More firefighters are dying from cancer

Modern buildings have more synthetic and plastic materials that create more smoke and release a number of carcinogens. 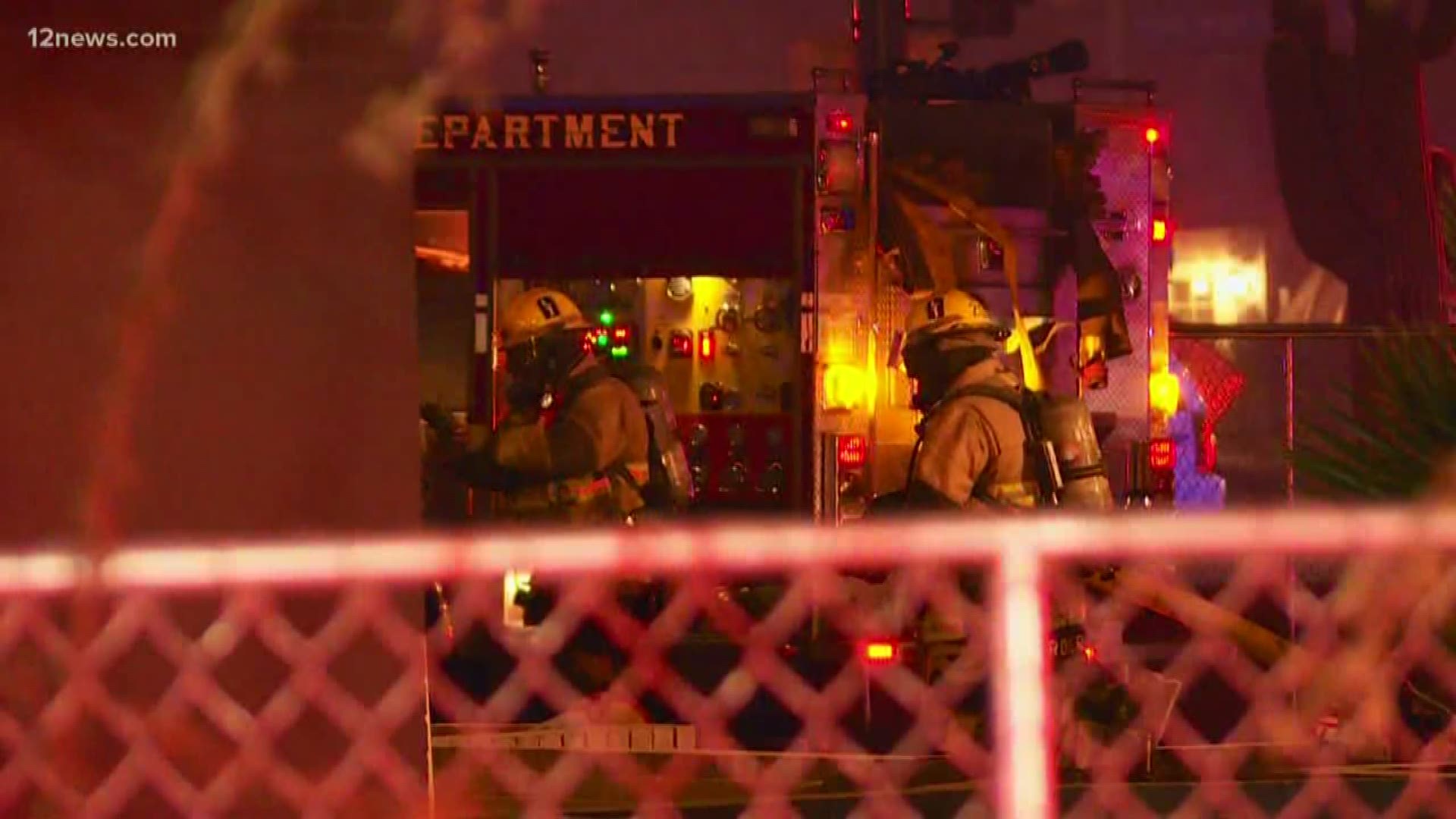 PHOENIX — Firefighters put everything on the line to protect us, and now more of them are developing cancer.

Cancer is a leading cause of death for firefighters, according to the International Association of Firefighters.

And a growing amount of research shows firefighters are more likely to get cancer diagnoses and to die from cancer than the general public.

In 2019, we saw four Valley firefighters die after battles with cancer they were believed to have developed on the job.

Those are just the deaths. More firefighters were diagnosed with cancer, including Phoenix Fire Chief Kara Kalkbrenner.

"They look strong, they look invincible, and so people don't think of them being prone to cancer, but we need to change," Dr. Prichard said.

They said they are seeing firefighters getting more aggressive cancers at younger ages.

"A majority of firefighters will die of their cancer," Dr. Shukla said.

She said many of the firefighters are getting the cancers before it is even recommended to start screening for them.

The cause, firefighters and doctors say, is modern synthetic materials that create more smoke when they burn, releasing a number of carcinogens.

But there are steps being taken to protect firefighters.

Goodyear introduced a special firetruck built to prevent the spread of chemicals.

And Phoenix is providing free screenings to first responders to help catch cancer before it's too late.

In the U.S. Senate, lawmakers are considering legislation that would help limit the amount of toxins firefighters are exposed to.

RELATED: An inside look at how Phoenix firefighters handle the risks of the job