Cancer is the No. 1 killer of firefighters. The Vincere Cancer Center announced a partnering program with Valley fire and police agencies to offer free cancer screenings for their personnel for the month of November. 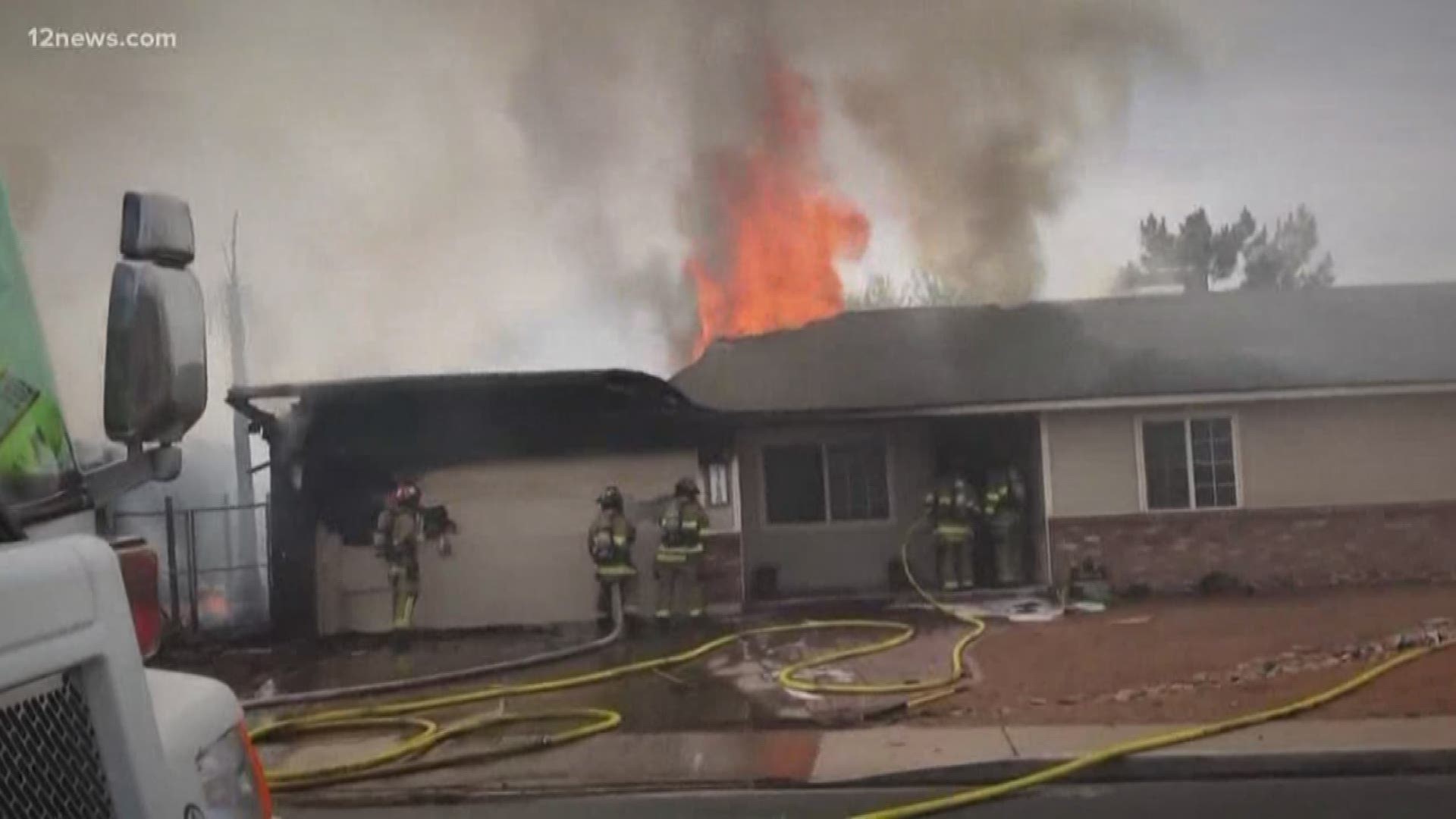 PHOENIX - Everyday firefighters put their lives on the line both physically and health-wise.

“When something's on fire. You're not sure what's burning,” said Phoenix Fire Chief Kara Kalkbrenner.

Despite all the protective fire gear and training, firefighters are not 100 percent protected from on-the-job dangers.

“Your face is dirty. Your hands are dirty. You wipe your face. You breathe it in. Through inhalation, absorption. Those are some of the pathogens that can get into your system,” said Chief Kalkbrenner.

Officials say cancer is the No. 1 killer of firefighters. They are 50 percent more likely to get diagnosed with cancer than the average person.

343 firefighters lost their lives on 9/11. Since then, nearly 7,000 first responders have been diagnosed with cancer due to exposure at the World Trade Center.

Research has shown all first responders are exposed to dangerous carcinogens on a daily basis.

On Wednesday, The Vincere Cancer Center announced a partnering program with Valley fire and police agencies to offer free cancer screenings for their personnel for the month of November.

The goal is to prevent cancer.

“Combined with the stress levels that they're under, really depresses their immune system. So, we're trying to treat them as a whole individual—their mind, body and spirit,” said Dr. Pablo Prichard, co-founder of Vincere Cancer Center.

From the ashes of the World Trade Center, researchers and first responders are fighting cancer together.

“Prevention is the key. Early detection is the second key,” said Chief Kalkbrenner.