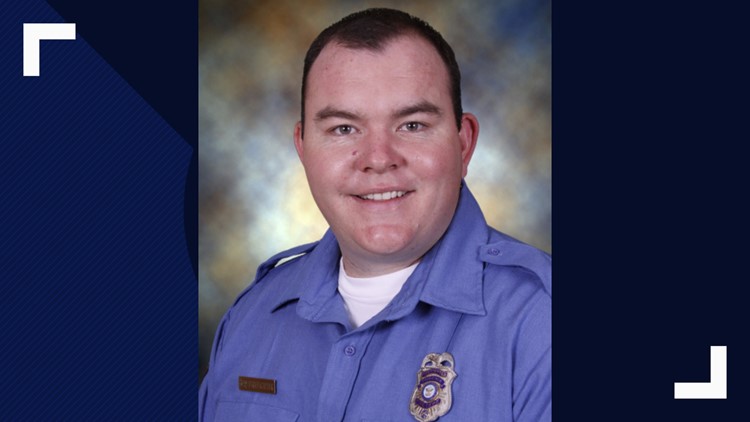 The Phoenix firefighter community is mourning the loss of one of their own. Firefighter Brian Beck Jr., a third-generation firefighter with the Phoenix Fire Department, died Sunday after a battle with occupational cancer, according to a professional organization.

The United Phoenix Firefighters said 31-year-old Beck Jr. is the second Phoenix firefighter who died from occupational cancer this year. The nonprofit organization said Beck Jr. was an eight-year veteran of the department and mostly worked out of Fire Station 33 in north Phoenix.

"Occupational cancer has proven to be the new epidemic we face in the fire service, far too many precious colleagues of ours have been lost to this relentless illness," a Facebook post from the organization reads.

According to a post from Brian Beck Sr., a retired Phoenix firefighter, on the Support For Firefighter Brian Beck Jr. page, his son was diagnosed with malignant melanoma cancer a year ago.

The United Phoenix Firefighters said Beck Jr. will be "memorialized by the Phoenix Fire Department as a line of duty death."

Beck Jr. is survived by his wife and three young children, the organization said.