Phoenix police officer dies after being hit by a car, police say

The officer was hit near 75th Avenue and Indian School Road. 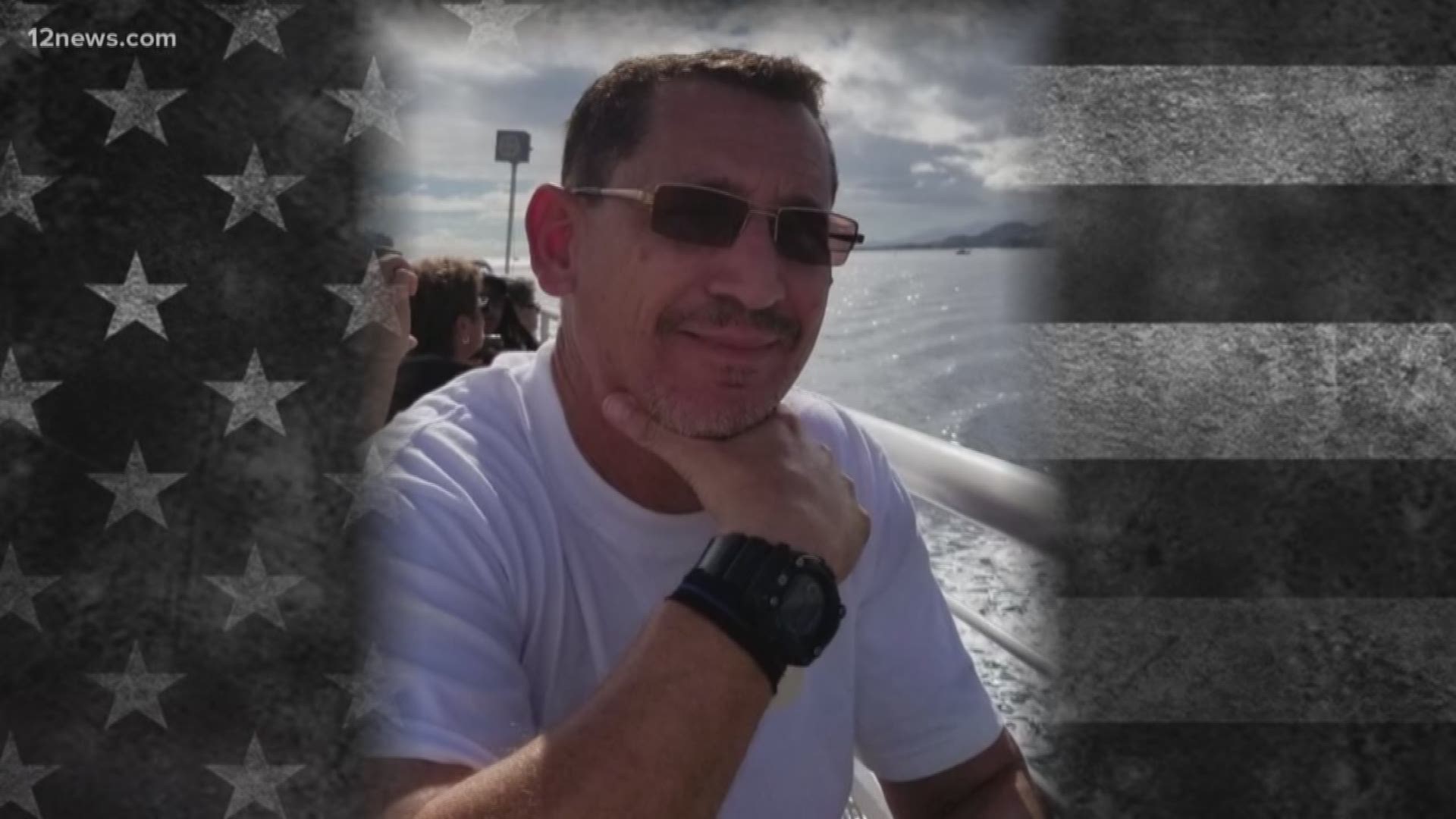 PHOENIX — Phoenix police said an officer has died after being hit by a car while investigating a car crash near 75th Avenue and Indian School Road.

Police said the collision happened just before 8:30 a.m. Rutherford was out of his car investigating another wreck when he was struck.

Police said Rutherford was crossing Indian School Road to respond to a priority radio call across the street when he was hit by a 2015 Ford Expedition traveling eastbound.

The 40-year-old driver of the Expedition remained at the scene, and she was not impaired when the crash happened, police said.

Rutherford leaves behind his wife and his two adult children.

Rutherford's body was escorted by an honor guard from the hospital to the medical examiner's office in the afternoon on Thursday.

“Arizona’s deepest sympathies go out to the family and loved ones of Phoenix Police Officer Paul Rutherford,” Ducey said. “This tragic incident provides yet another example of the dangers faced by law enforcement every day to keep us and our communities safe. Our prayers are with the Phoenix Police Department family and the entire law enforcement community as Arizona mourns this loss.”

Rutherford is the 39th Phoenix officer to die in the line of duty, Chief Jeri Williams said Thursday.

Earlier this year, Salt River police officer Clayton Townsend was struck and killed while he was outside his vehicle on a traffic stop.