Officer Paul Rutherford was a nearly 23-year veteran of the Phoenix Police Department. The girl he helped before he died will remember him as a kind, family man. 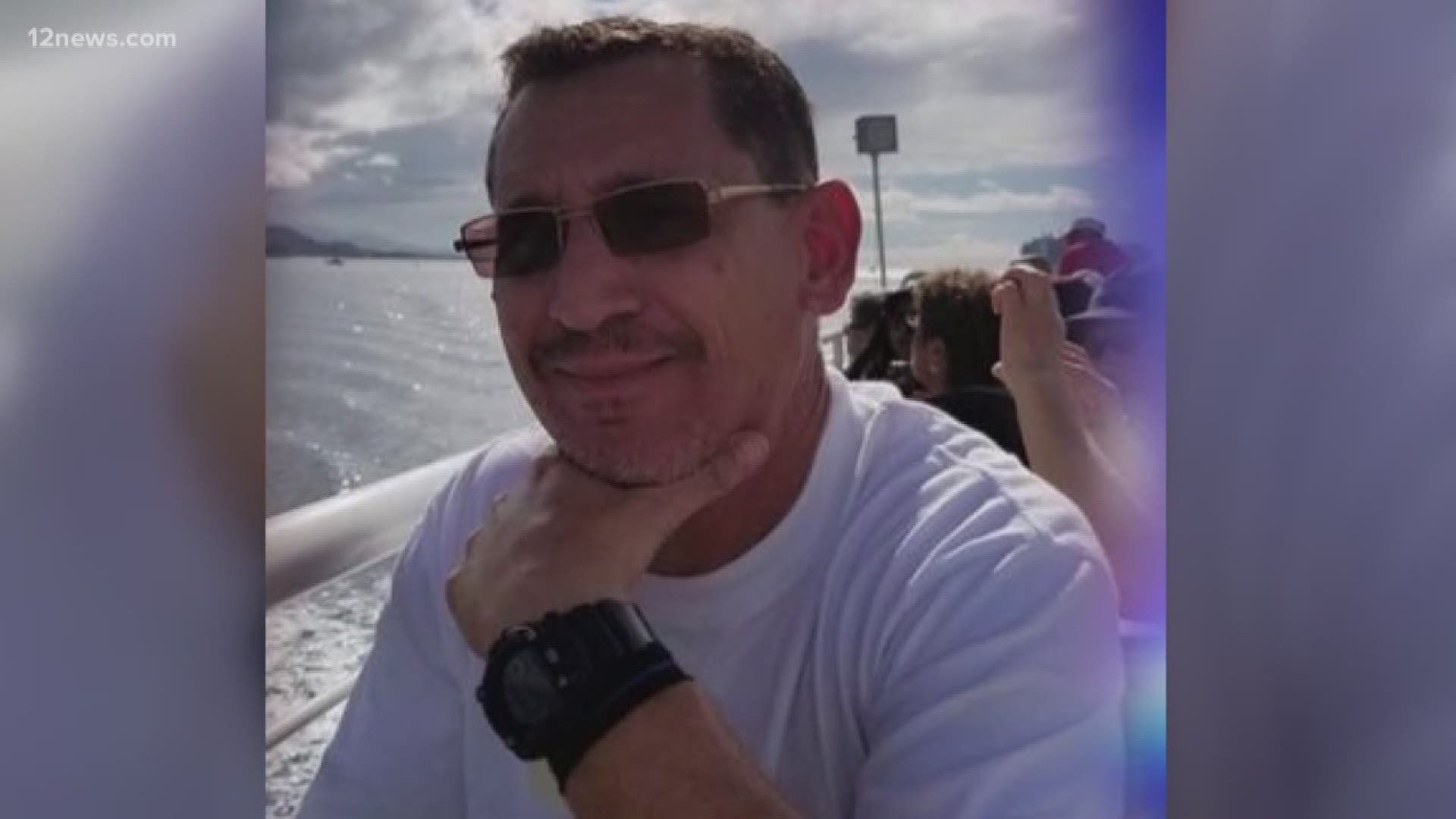 PHOENIX — A police officer who was killed while investigating a crash will be remembered as a kind, family man by the 17-year-old girl he consoled moments before his death.

Alma Pineda said Officer Paul Rutherford hugged her when he arrived to the scene of a car crash she was in near 75th Avenue and Indian School Road Thursday morning.

READ: Phoenix police officer dies after being hit by a car, police say

Rutherford asked her if she was OK— not just physically but also mentally— Pineda said. That's something that immediately stuck out to her about the type of man Rutherford was.

Moments later, Rutherford was crossing the road when he was hit by a Ford Expedition, according to police.

Pineda said she pulled out her phone to call 911 when she noticed Rutherford was trying to tell her something. She knelt down in time to hear him say the word, "wife." 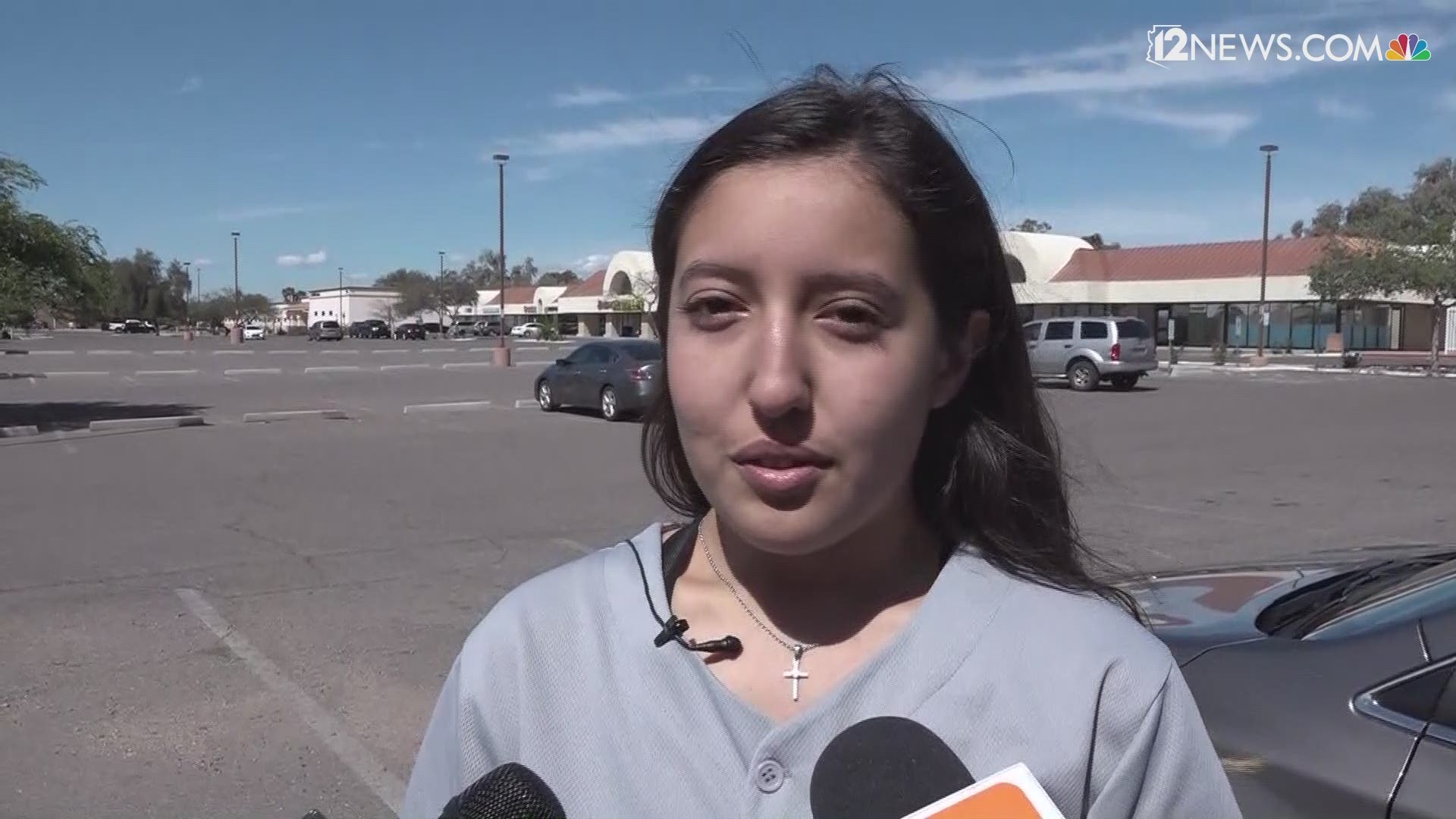 That's when other police officers came to Rutherford's aide, immediately giving him CPR. Rutherford was transported to a hospital and died shortly after.

"This is just another example of the inherent dangers that our officers face each and every day and yet they put that blue uniform on and go out and serve our community," Williams said Thursday following Rutherford's passing.

Rutherford was a 23-year veteran of the Phoenix Police Department. Williams said his death marks the 39th officer killed in the line of duty for the agency.