August was the hottest month ever recorded in Phoenix

The average temperature across all 31 days was 99.1 degrees. 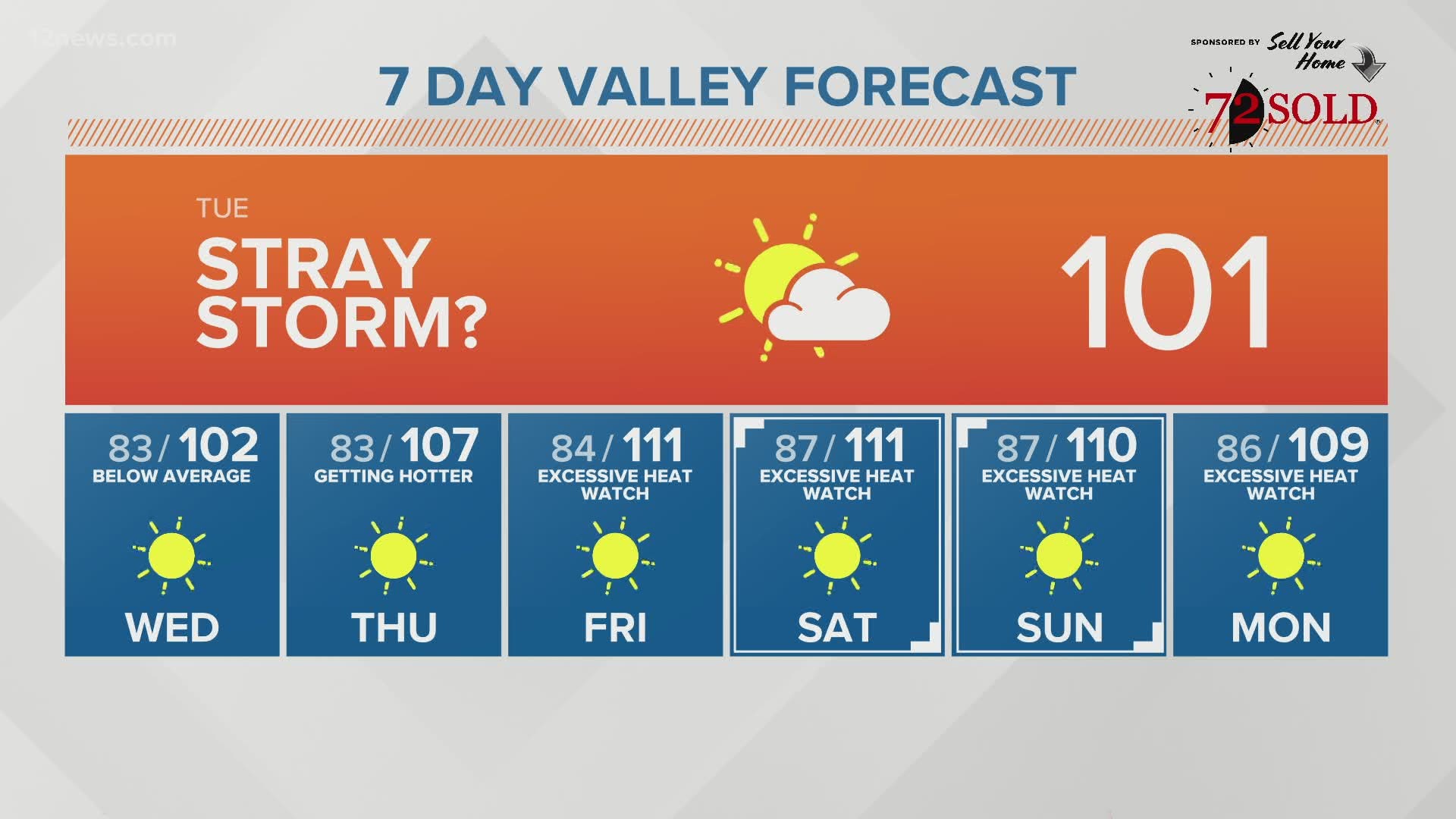 PHOENIX — August was a hot one, and it’s one for the record books.

This was the hottest month ever recorded in Phoenix, the National Weather Service said Monday.

The average temperature across all 31 days was 99.1 degrees.

The previous record was set just last month. The July 2020 record was 98.9 degrees.

It's official. August was the hottest month ever recorded in Phoenix with an average of 99.1° F, beating out the previous record set just last month of 98.9° F. Before this summer, the highest monthly average was 98.3° F. #azwx pic.twitter.com/7cXVTeDdos

Before this year, the average temperature record stood at 98.3 degrees. Records in Phoenix have been kept since 1896.

With Monsoon 2020 proving to be a disappointment, the Valley has seen scorching heat all summer. Phoenix smashed records for the most 115-degree days and 110-degree days in a year.

RELATED: Phoenix breaks 46-year-old record for most 115-degree days in a year

There hasn’t been a day below 100 degrees in the city since July 23.

Phoenix may see slight relief from the triple-digits to kick off September, but the forecast will climb back to 108 by Friday.

Why was this summer so hot? The perfect combination of an unusually hot weather pattern, urban heat island, and climate change. Read more about it below in the image. #azwx pic.twitter.com/RqrX9FGTnH 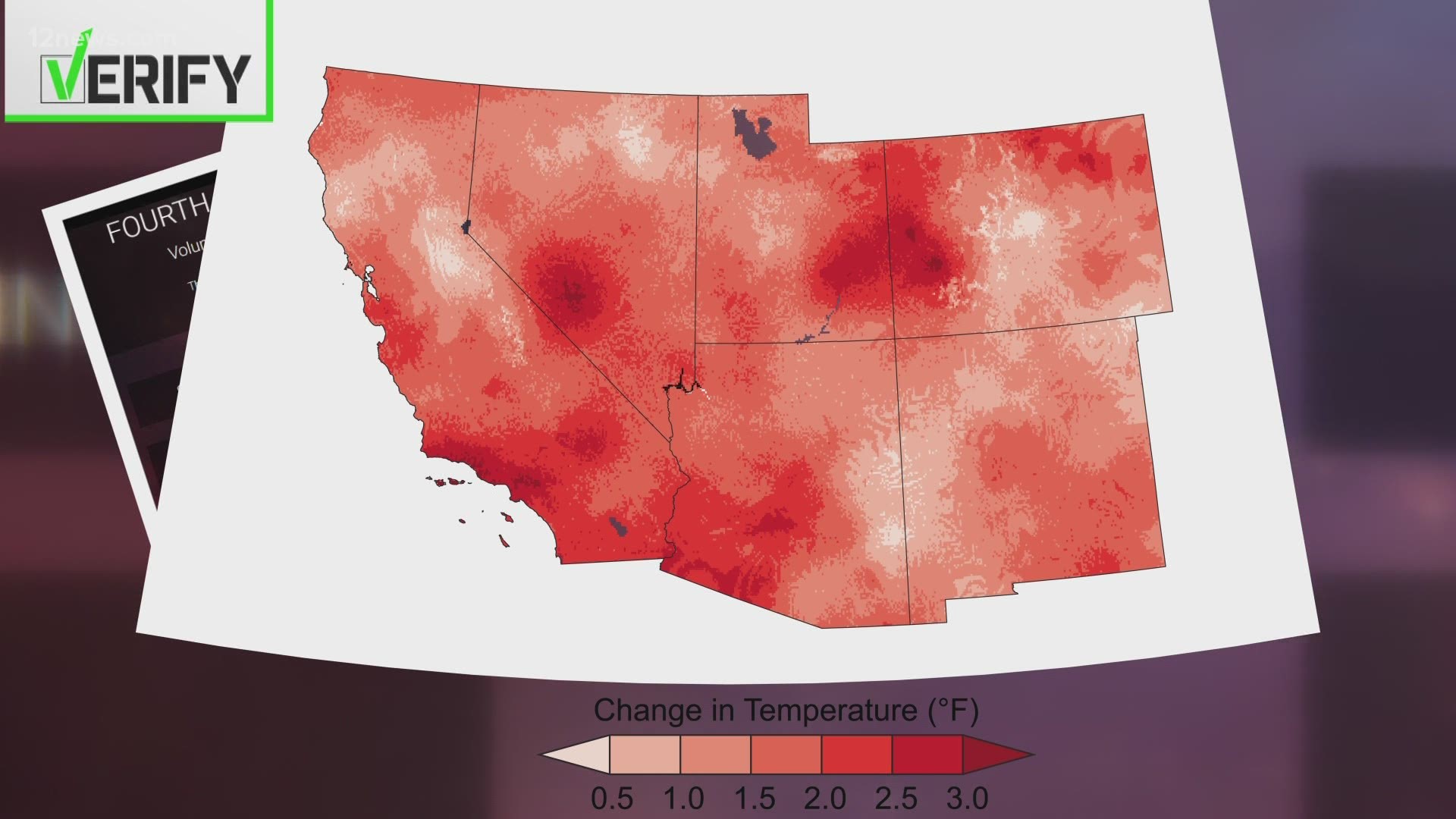