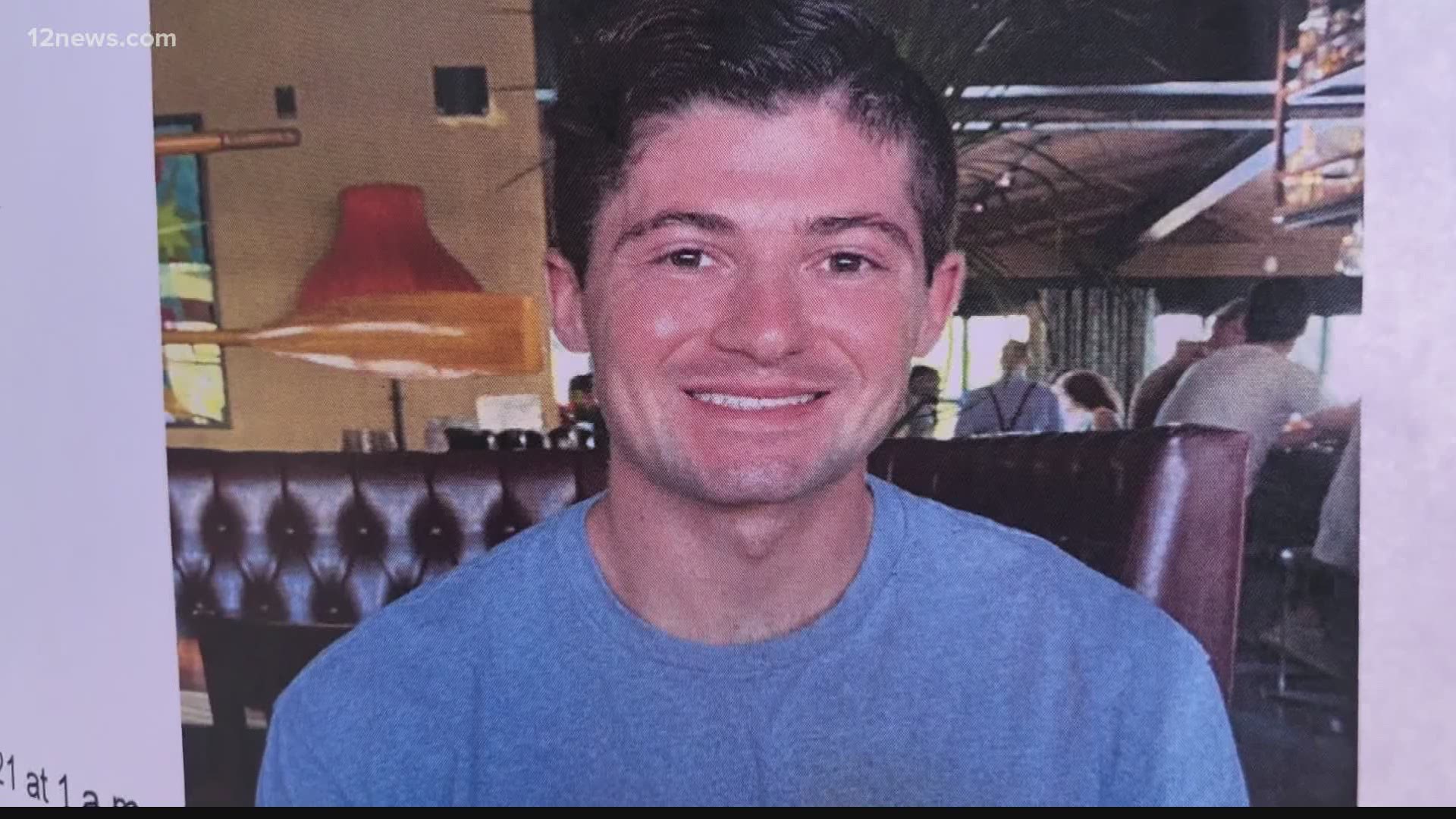 SCOTTSDALE, Ariz. — Update: The body found in a Scottsdale canal has been confirmed to be that of Robert (Bobby) Cuillo, the Scottsdale Police Department said.

Scottsdale Police are trying to figure out if a body found in a canal at Scottsdale and Camelback roads Monday morning could be connected to a missing person case.

Bobby Cuillo, 23, disappeared over the weekend, according to police.

Shortly after 9 a.m. Monday, police were dispatched to the canal after two people walking by saw a body and called for help.

"They actually saw a body in the water in the canal," Officer Aaron Bolin said, a public information officer with Scottsdale Police. "They notified 911 dispatchers right away. We dispatched officers to the scene right away."

It’s not clear how long the body was in the water, but Scottsdale Police said it’s up to the medical examiner to figure out if the body is connected to the missing person report filed for Cuillo.

Friends and family started sharing 'Missing' flyers online over the weekend and posted up some physical copies in Old Town Scottsdale.

Wasted Grain posted on social media stating they were cooperating with the investigation. The post said their surveillance video showed Cuillo walking out of the bar alone.

The bar is about a quarter-mile from where the body was found Monday morning.

Bobby graduated this past spring from the University of Arizona, according to the school.

A church in Kansas, where Bobby is reportedly from, shared on social media they’d be holding a vigil for him Monday night. 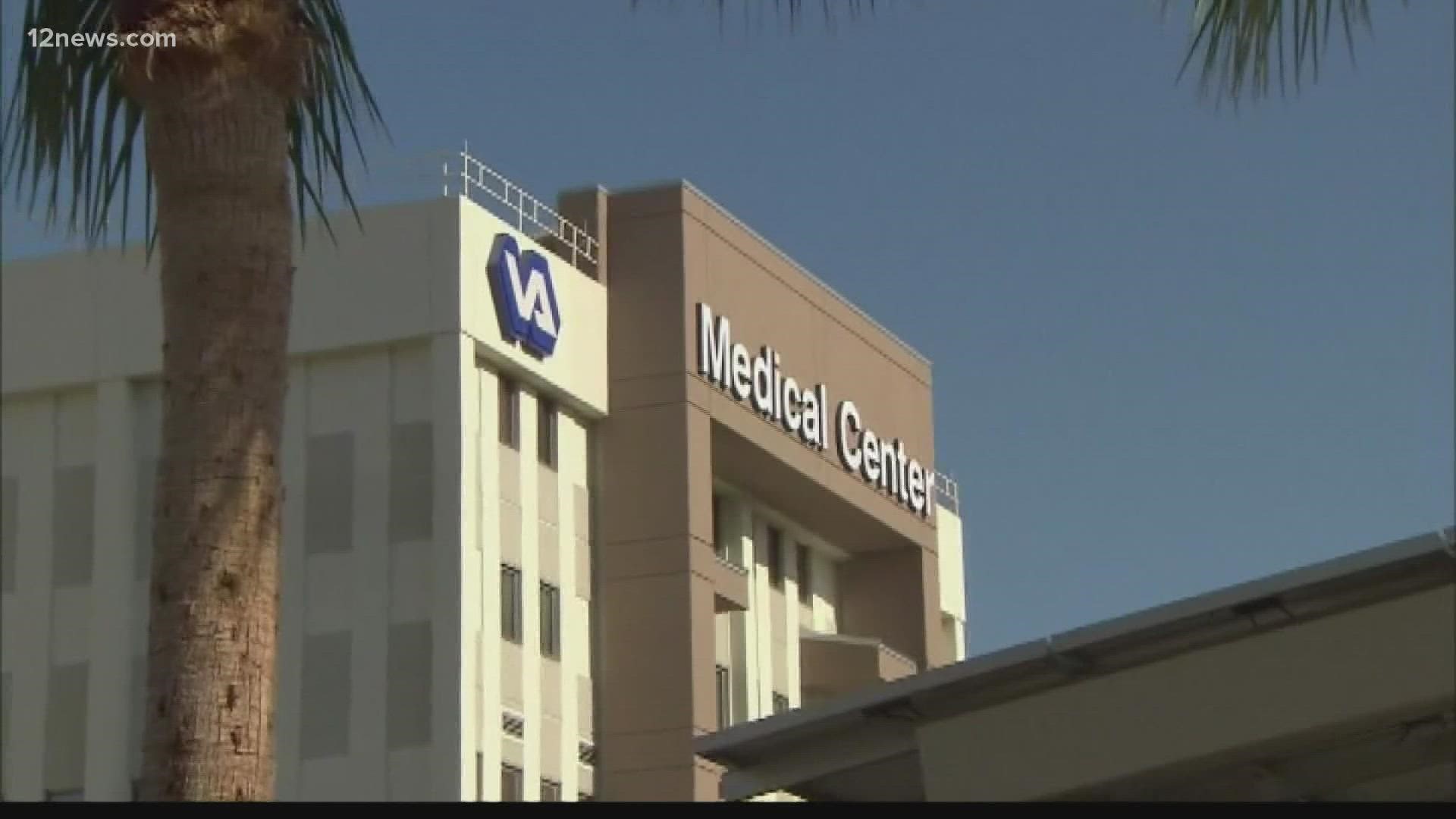