Daniel Robinson was last seen leaving his job in a grey Jeep Renegade at Sun Valley Parkway and Cactus Road on June 23rd. 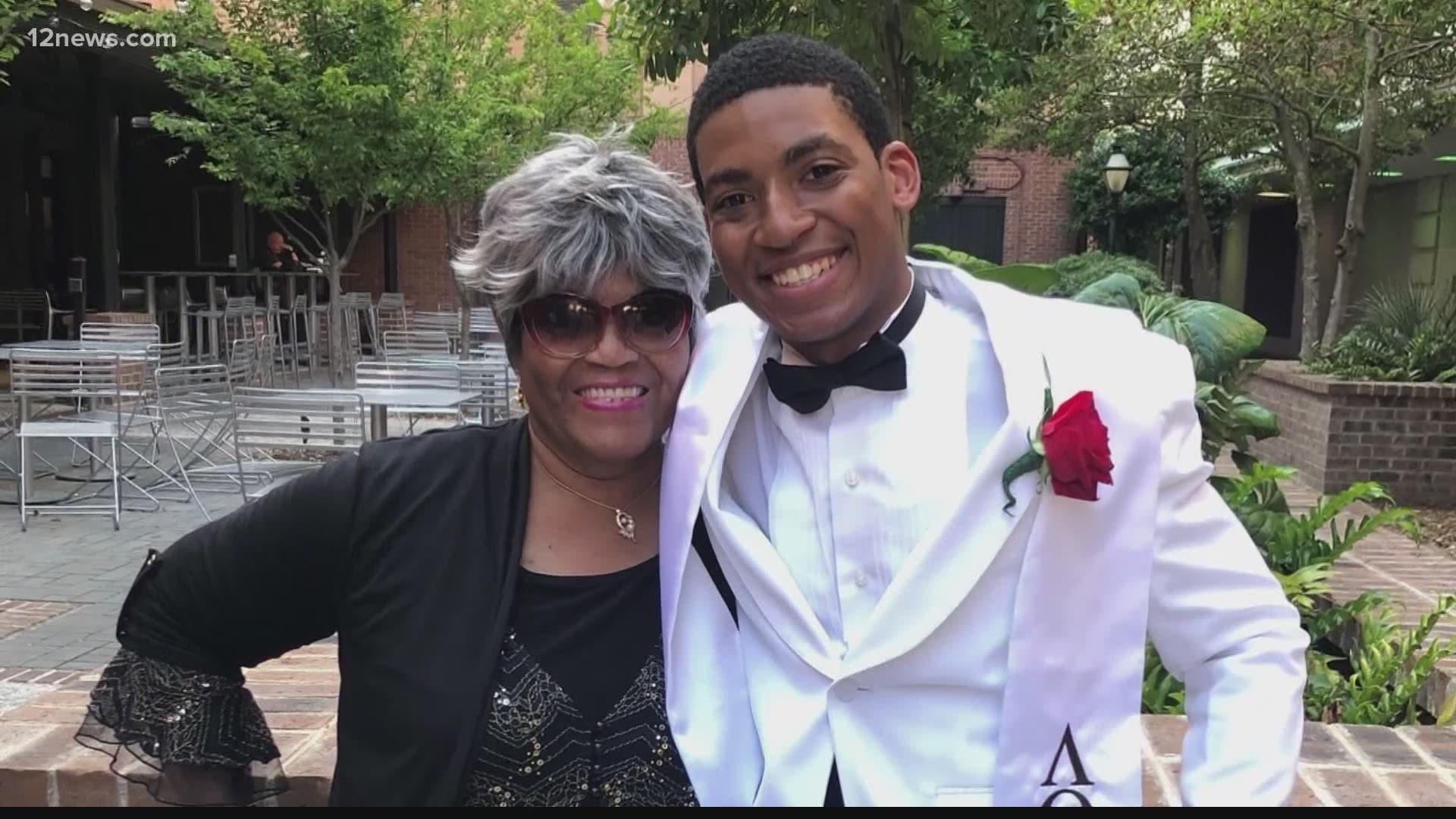 BUCKEYE, Ariz. — A family is hoping to bring their missing son home after 24-year-old Daniel Robinson was last seen leaving his job in a grey Jeep Renegade at Sun Valley Parkway and Cactus Road on June 23.

Six days after he disappeared, his family is asking for your help finding him.

His family and friends desperately hoping for his return. Daniel was in Arizona working his first job. He moved from South Carolina in 2019.

“There isn’t really a whole lot we know about it,” said Cawley-Robinson.

David says Daniel had a love for music despite being born without a right hand. David says his brother always tried to bring a smile to someone else’s face, but recently he’s had trouble along his journey.

RELATED: Could a new DNA tool be used to reignite cold cases?

“He’s been a little withdrawn recently… Not really sure what sparked it… It’s hard when you’re trying to let the person develop as a young adult and get their lives going and not be overbearing as an older sibling,” said Cawley-Robinson.

Daniel is known as the person people go to for help.

“Whatever he could do to lift someone’s spirit he was always there just to help them go through a hard time,” said Cawley-Robinson.

“Keep an eye out for him. Daniel’s a really nice kid. If you see something say something, ”said Cawley-Robinson.

He’s known to sometimes go to the mountains or beach to clear his head.

Please keep his picture in your head and help bring him back home.

“We really love him and care for him a lot,” said Cawley-Robinson.

Buckeye Police is asking you to call 623-349-6400 if you know anything about his whereabouts.