Family of man shot, killed by Phoenix police says incident was ‘out of character’

PHOENIX — The family of a man shot and killed by Phoenix police officers Thursday night is seeking answers. They say the department’s description of what happened that night does not sound like actions their loved one would have taken.

Phoenix police said they were called to an apartment complex on Desert Foothills Parkway south of Chandler Boulevard around 11 p.m. Thursday night.

Police said the caller reported a lot of yelling and slamming doors from the condo next door. A second call came in a short time later saying the situation may have become physical.

Phoenix police said two officers went to Whitaker’s door, knocked, and identified themselves. Police said the officers did not have their guns drawn at the time. They said that’s when Whitaker came to the door with a gun and moved quickly toward one of the officers, according to police. Police said an officer then shot and killed Whitaker.

12 News requested body camera video and 911 calls from the incident, but the Phoenix Police Department has not released them.

“It’s very out of character. My brother was pro-police he respected police officers and their job,” Baeza said.

Baeza said things don’t add up in her mind. She said Whitaker and his girlfriend were playing video games that night after celebrating his daughter’s high school graduation.

“If he came to that door with a gun he did not know police were on the other side of that door. There’s no doubt in my mind he had no idea,” Baeza said.

Whitaker does not have a criminal history in Maricopa County, and Phoenix Police did not have information available on if they have a call history with Whitaker.

“My brother would not have not chosen to live had he been given the opportunity,” Baeza said.

Baeza said she and her family are looking for clarity.

“There’s a hole in our family,” Baeza said.  “We just want to know what happened.” 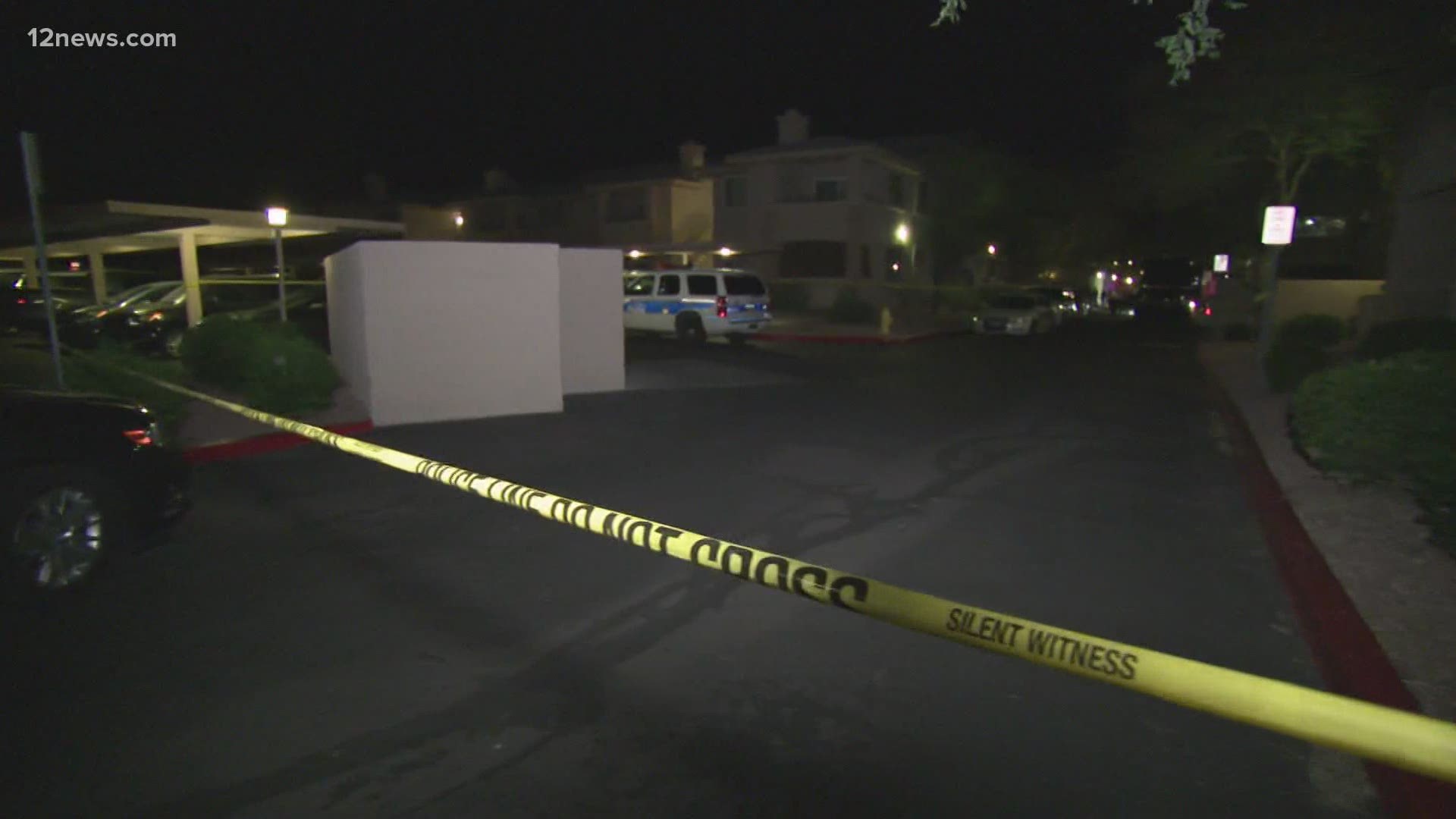 • Here's how you can prepare your car for extreme Arizona heat