"An interview with the victim could not be performed because of his developmental condition and lack of verbal communication." 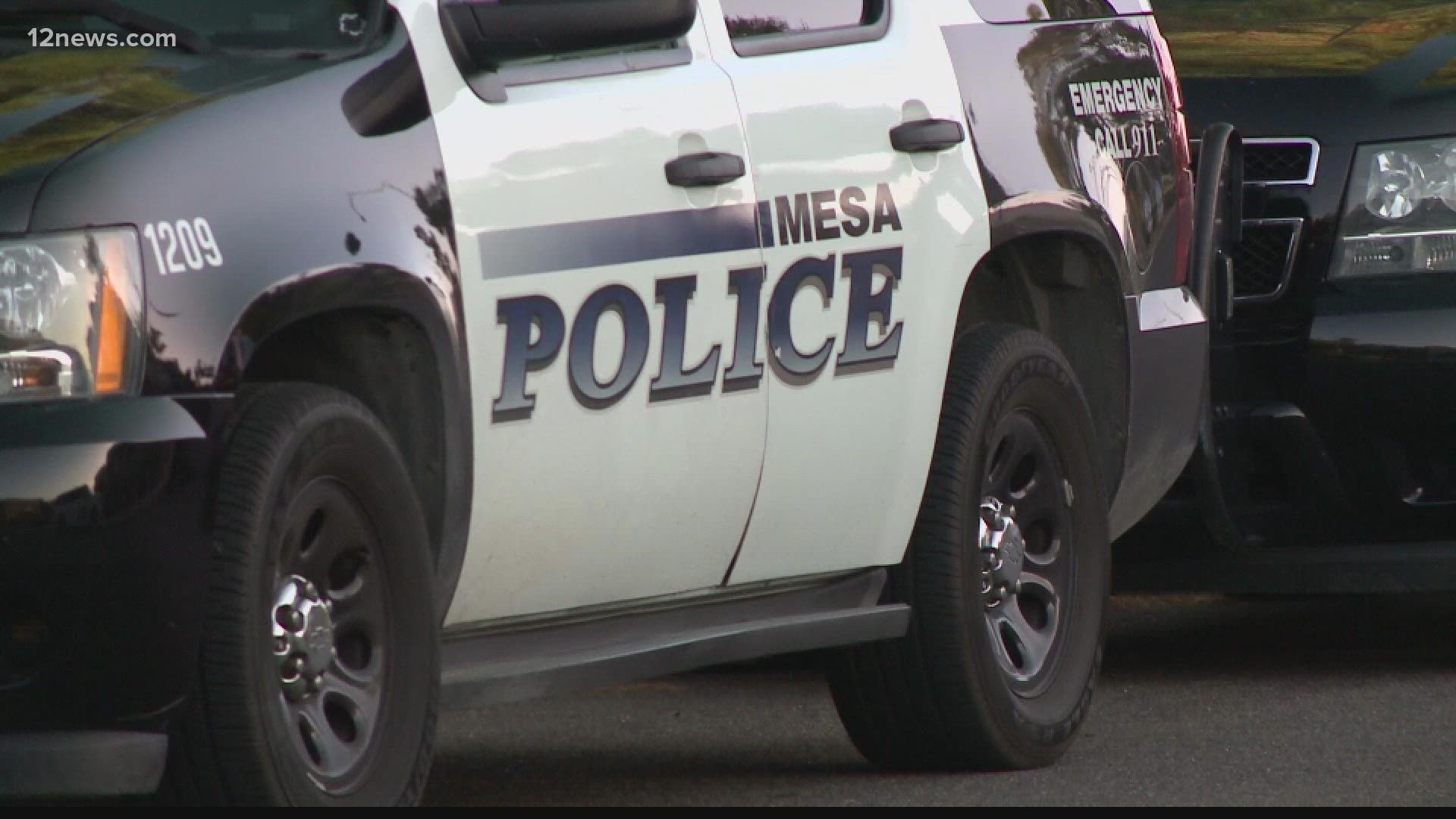 MESA, Ariz. — The Mesa Police Department is not recommending charges against employees of an East Valley group home after a developmentally disabled adult was hospitalized with a broken jaw.

According to a police spokesperson, there was insufficient evidence to determine the cause of the victim's injury or if it was self-inflicted.

"There were no witnesses to the cause of the victim’s injury or who observed an assault. No statements were made by the involved parties indicating proof of assault or neglect," Det. Brandi George said.

"An interview with the victim could not be performed because of his developmental condition and lack of verbal communication."

The incident happened on the morning of May 3 when the young man in the Mesa group home was found bleeding from his mouth.

He was in his 20s but due to his developmental disability, he had the mental capacity of a four-year-old, according to a police report.

Staff showed up that morning and raised concerns, asking the overnight employees what happened. There were no cameras inside the group home operated by Arizona Mentor.

The overnight staff had yet to report the incident. They said the young man got upset and hit his own face into the wall. According to records, some staff doubted the story.

Police and state documents show he was taken to the hospital hours after the injury where doctors discovered he had a broken jaw in two places and needed surgery. They also noted he had other marks on his body.

According to a state document obtained by 12 News, doctors noted that the injuries did not appear to be self-inflicted.

Group home has a history of complaints

The I-Team has obtained Department of Economic Security records that detail prior complaints about the Mesa group home.

In one complaint filed in October of 2019, the mother of a resident was concerned that staff had no training. She said they did not know what to do when her son had a seizure.

Multiple complaints were filed by neighbors of the Mesa home. One neighbor reported he was concerned for the safety of the members living in the home because members repeatedly had run to his home asking for help. He noted there is a busy intersection nearby.

In September of 2019, police filed a grievance with the state saying residents of the home were knocking on neighbors' doors and yelling "help" and "help me."

The I-Team was unable to reach Arizona Mentor on Tuesday but following the incident in May, the company issued the following statement:

“We are deeply concerned about this incident and our top priority is always the safety and wellbeing of the people we care for. We are actively reviewing the event to understand all the facts, and have removed the employees involved from any work assignments pending further review."

According to calls for service records, Mesa PD has been called to the group home 26 times since 2018.