The 12 News I-Team learned of a history of escalating violence inside a Gilbert group home in the weeks before a resident was murdered. 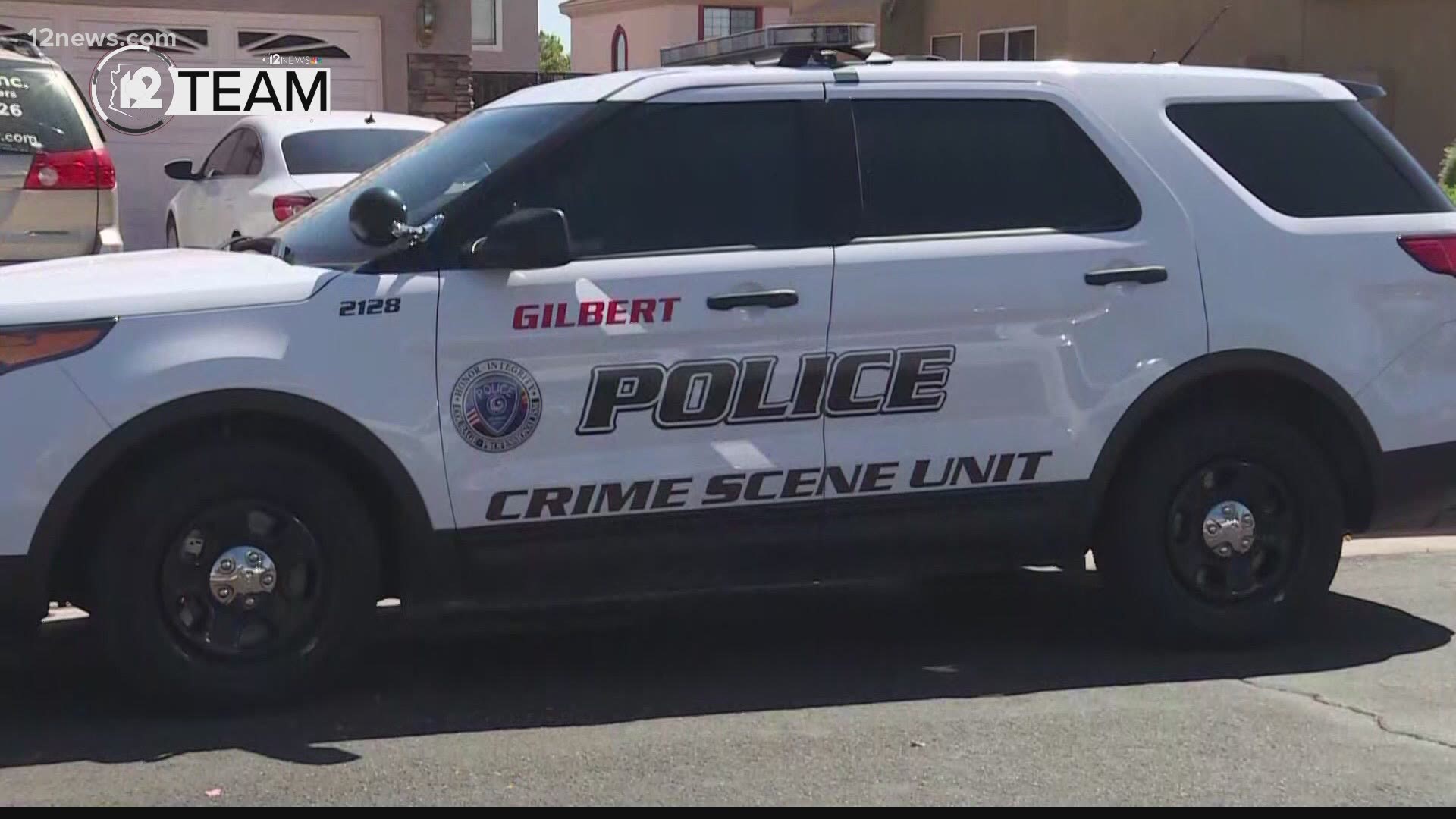 A Tilda Manor employee told a dispatcher that one of the group home residents at that Wildhorse Drive location had just tried to assault them.

911 OPERATOR: We have officers on the way. Does anybody need medical? Do you need the paramedics to come check on you?

TILDA MANOR EMPLOYEE: No, not yet. We're outside waiting. Just the police.

911 OPERATOR: Just the police? Okay. Where is your client now?

TILDA MANOR EMPLOYEE: He's inside the house. We're outside waiting.

Police later found a brutal murder scene at the home. They arrested resident Christopher Lambeth for killing another resident inside.

Lambeth was previously convicted of killing his grandparents. He served time at the Arizona State Hospital before he was placed at Tilda Manor, despite a life sentence to treatment at the hospital.

It’s not clear if the staff was inside Tilda Manor when the murder happened, despite being licensed as a 24-hour behavioral health facility.  It wasn't the first time staff members called the police for help and wouldn't be the last.

Newly released Gilbert police records show that there were two calls for assault less than a month before the murder.

Neither involved Lambeth, but the first call came on March 16 after a resident punched a staff member.  The very next day, that same resident reportedly assaulted staff again and then assaulted an officer when Gilbert police responded, according to the reports.

About two weeks after the murder, police were called after a resident went missing. That report said that a staff member told police it looked like the resident used a chair to get over the property's fence.

A job description on Tilda Manor’s website said that staff should be able to “recognize, prevent and respond” when a resident may be a “danger to self or others” but should call 911 if the crisis is “uncontrollable.”

He and other neighbors have watched Gilbert police respond to call after call. Police said they've had 52 calls for service at the Wildhorse Drive address since.

Last month, the 12 News I-Team found that Mesa police responded to 176 collective calls to the two Tilda Manor locations there.  Some of those calls included assaults, missing persons and suicide attempts.

Tilda Manor is licensed by the Arizona Department of Health Services.  Their portal, AZ Care Check, can be used to check a facility's record, like fines or citations.  It does not include any police investigations or criminal history.

"Complaint investigations are really the only way that you're going to be able to find out truly how well an entity is functioning," said Will Humble, former Director of ADHS.

He explained that if police suspect abuse at a group home, it must be reported to the state to investigate, but not all agencies will do the same for violent crimes.

"It depends on the jurisdiction," he said.

The I-Team asked ADHS if they had any record of the assaults the month before the murder at the group home and a spokesperson did not answer that question.

In an email, ADHS Communications Director Steve Elliott said in part, "An investigation involving this facility continues. We cannot discuss an active investigation."

Elliot said that if ADHS is made aware of a situation that may violate requirements of state licensure or the possibility of non-compliance, they could initiate an investigation

ADHS also requires facility administrators to provide written notification to its licensing department of a resident’s death or a case of self-injury that requires immediate intervention by emergency medical services.

AZ Care Check does not include any information about open complaints or investigations.  The site only includes results of substantiated complaints from ADHS investigations, according to Elliott.

"If the follow-up doesn't happen, then you end up with bad outcomes like this," Humble added.

Tilda Manor has five total locations in the Valley, three in Gilbert and two in Mesa.

Tilda Manor’s owners have never answered any of our questions and are still operating all of their Valley locations.