The Wyrick Fire has burned more than 7,000 acres and is 0% contained as of Wednesday afternoon, fire officials said. 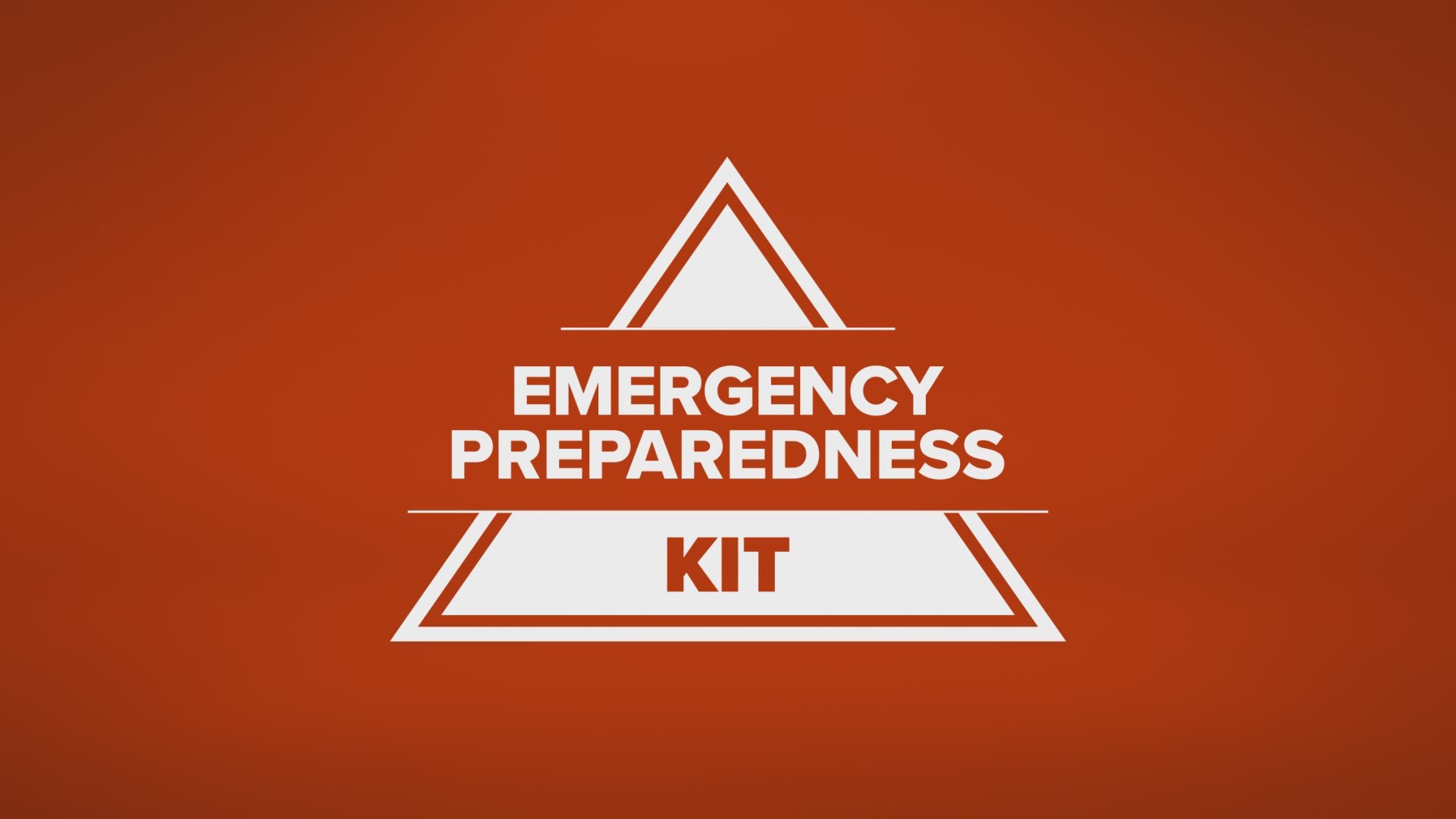 HEBER, Arizona — Evacuations for two communities have been ordered as fire crews battle the Wyrick Fire, burning in the Apache-Sitgreaves National Forest since June 19.

The fire has burned more than 7,101 acres as of Wednesday.

The Wyrick Fire has burned more than 7,100 acres and is 0% contained as of Wednesday afternoon, fire officials said. The West Chev Fire has burned 288 acres in the same area.

Increasing cloud cover on Wednesday and Thursday, along with higher humidity will give firefighters a short window to make progress building fireline around the Wyrick Fire, fire officials said. Winds will be out of the southwest Wednesday, pushing fire away from Heber-Overgaard, although thunderstorms and gusty winds could quickly change the direction the Wyrick Fire moves.

The wildfire was "spreading in all directions" earlier this week, and is burning northwest of Heber, officials said. The fire is threatening 500 kV powerlines that are one mile west of the blaze.

Dry pinyon-juniper and grass are the main fuel source of the fire, and firefighters about continuing high temperatures, outflow winds, and thunderstorms pushing the fire and contributing to the spread.

Navajo County officials declared a state of emergency on June 21. The move frees up funds for additional resources to help control the fire.

Navajo County Board of Supervisors vote unanimously to declare state of emergency due to fire: https://t.co/crSQLT809F#WyrickFire

The following communities are under the "SET" order, meaning residents should prepare their families and homes ahead of time for the possibility of having to evacuate:

The following communities are under the "READY" order, meaning residents should create and maintain defensible space and harden their home against flying embers:

Authorities have closed the junction of 504/99 to the Salvation Army on 504. The 99 road is also closed.

Highway 277 southbound will be shut down at the Y to Snowflake and Taylor. The northbound lane will remain open for evacuees. Highway 260 is shut down in both directions, in and out of Heber/Overgaard. Evacuees only will be allowed to travel.

Current wildfire closures are as follows:

All drivers are encouraged to monitor the situations carefully, as these closures are fluid.

An evacuation center has been opened at Holbrook High School at 455 N 8th Ave.

#WyrickFire #evacuations
🚨Here is a map of the area currently under GO! status in Heber. pic.twitter.com/2GazPmHpNW

If you need assistance evacuating large livestock due to the fire call 928-414-1664.

Keep up with our wildfire coverage by subscribing to our 12 News YouTube channel.