2 dead, 1 injured from a shooting incident in Mesa

Police have determined that the incident was related to a domestic dispute. 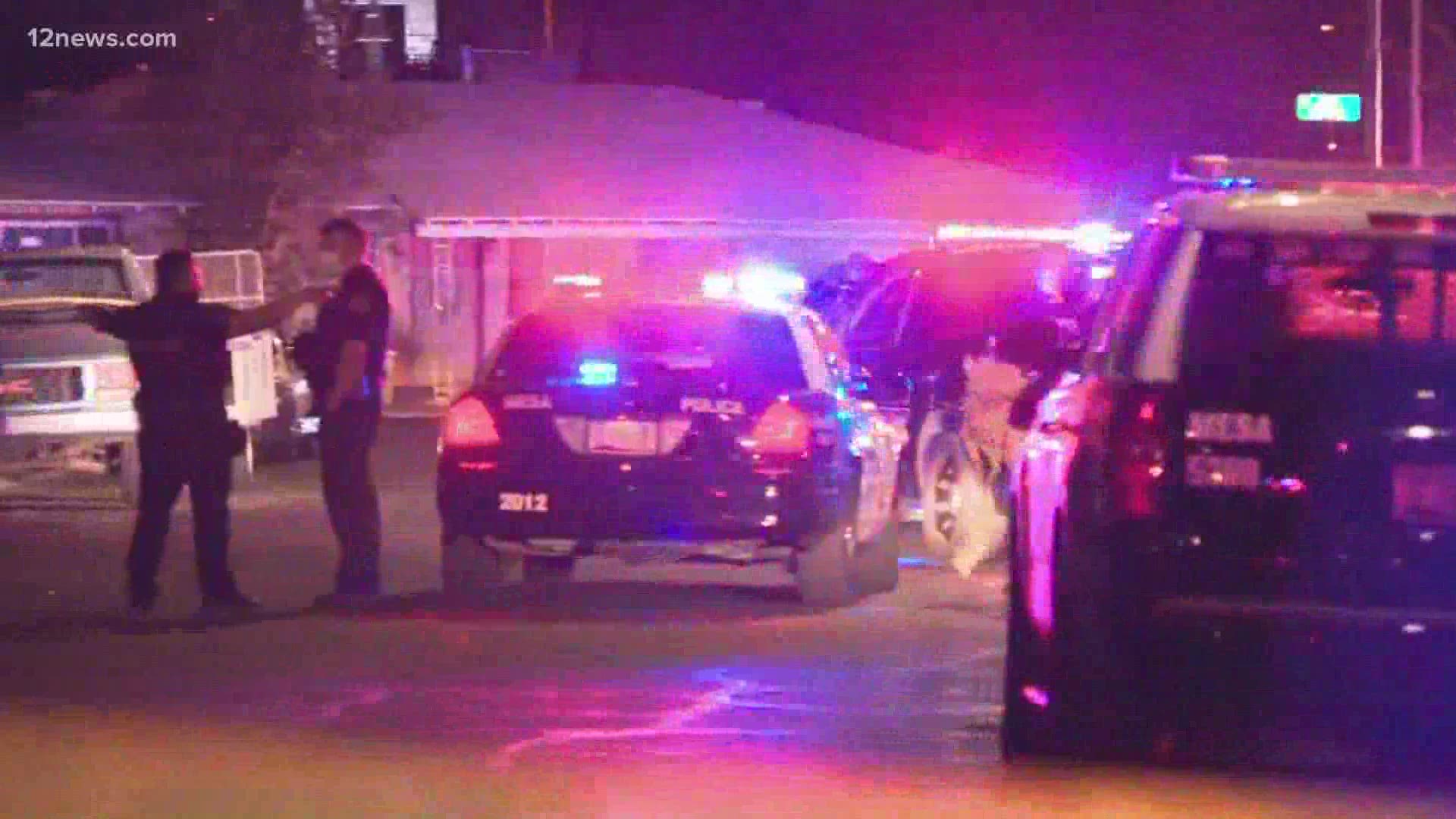 MESA, Ariz. — Mesa homicide detectives are investigating a shooting incident that killed two people and injured one on Saturday night.

Officers responded to a residence near Main Street and Gilbert Road, where they found one gunshot victim.

The injured person was transported to the hospital.

The investigation has found that the shooting was a result of an argument between the suspect, 49-year-old Ronald Makinson, and one of the victims, 45-year-old Rebecca Vanderwall, Makinson's wife.

The argument was over a home repair project, family members at the residence reportedly told police. The witnesses said that the argument moved into the master bedroom where an adult daughter of the couple entered the room and gunshots were heard.

If you or someone you know is struggling you can contact the Arizona Coalition to End Sexual and Domestic Violence at (602) 279-2900 or visit their website for more resources.

A GoFundMe has been started to cover funeral and medical expenses.