Man arrested for allegedly murdering woman in Phoenix in 1984

PHOENIX — A 67-year-old man was arrested over the weekend for allegedly murdering a young woman back in 1984.

The department said the arrest came as it has been expanding public awareness for its cold case homicides with a video series called “Hot Desert, Cold Cases.”

The department said officers responded to an abandoned business in the area of Third Avenue and McDowell Road around 2:30 p.m. on Feb. 17, 1984.

Officers went to the location and didn't find any evidence of a possible fire, which is what they had been called for.

While searching the business, officers found See with "significant blunt force trauma." She was pronounced dead at the scene.

The investigation into her murder eventually went cold before being reviewed in 2012. Another eight years passed without any solid leads.

In the fall, investigators conducted another follow up and developed information to identify a possible suspect. Evidence was also collected and a DNA match was confirmed.

Kizziar was arrested in the area of 12th Avenue and Madison Street around 10 a.m. Saturday and booked for See's murder. 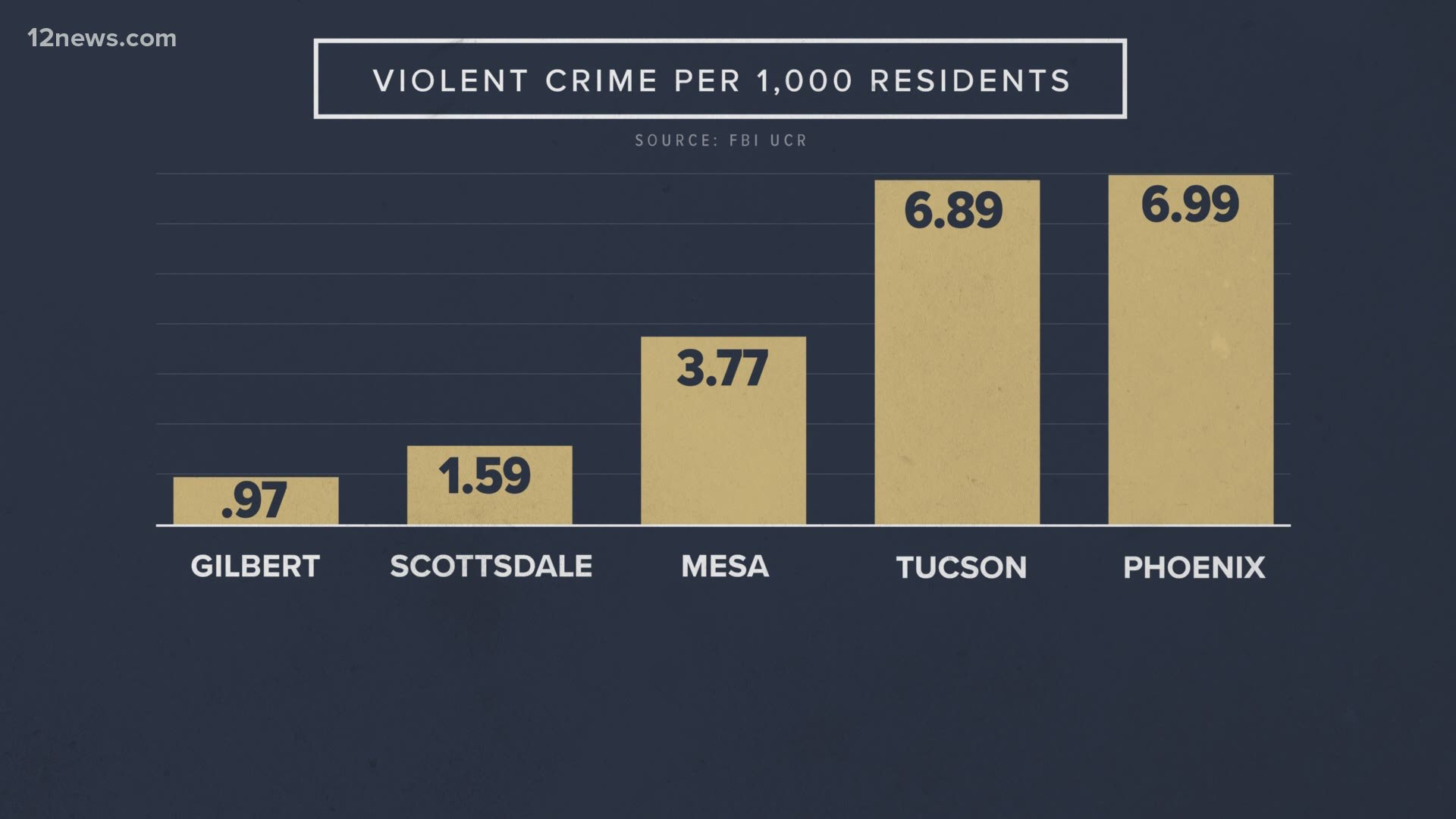