Hans Hughes, a beloved member of the DTPHX community for 12 years, has died one month after he was struck by a drunk driver while riding his bike home. 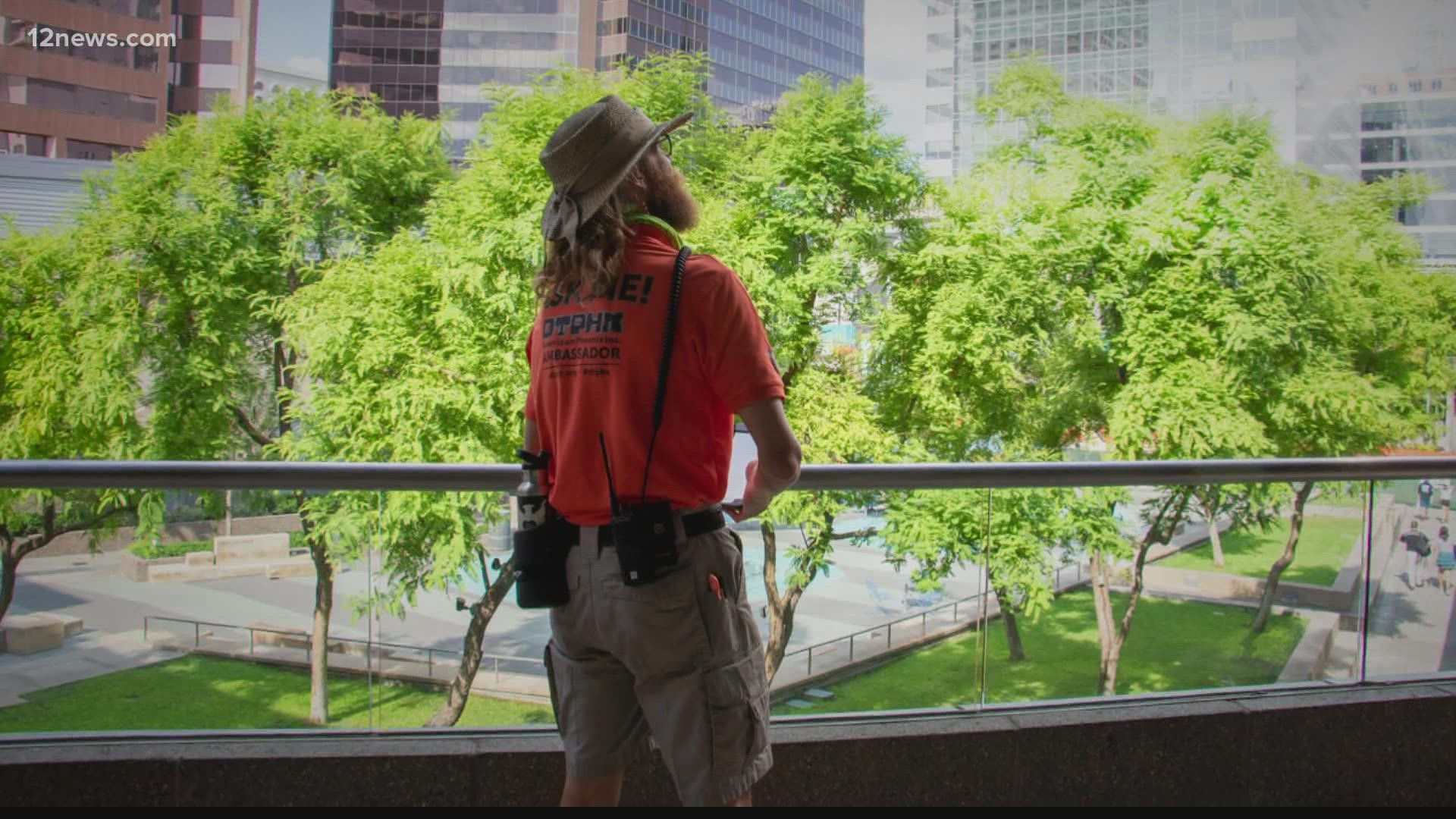 PHOENIX — How do you sum up the life of a man who touched thousands of people?

Family and friends of 43-year-old Hans Hughes held a candlelight vigil for the downtown Phoenix ambassador and beloved community member who passed away last week after a serious bike accident in August.

“He’s such an amazing person and the community lost a pillar. We call him a superhero but I think that’s an understatement," said Hughes' friend Lisa Banish who runs the ambassador program. “I think you only come across somebody like that once in a million. You could only be so lucky to know Hans.”

For the people who knew Hughes, the downtown Phoenix ambassador was magic. His friend of 16 years, Kevin West, said Hughes touched everyone he met.

"When you met Hans, no matter who you were, you got the Hans experience," said West said.

For 12 years, Hughes sowed seeds of direction to downtown visitors and although he’s gone, the people he touched said they will continue to follow that direction.

“His legacy is love. His legacy is just a big, bold, passionate love. Something that we always use to say together is 'life is good, love is real,'" said West.

So how do you sum up the life of a man who touched thousands of people? For Hans it's a smile and wave.

“Central and Washington when the light rail goes by he’s known for standing on the corner and just waving to the trains and that’s his way of saying hello to people as they come downtown,” said Lisa.

Now friends are raising money through a GoFundMe account to help Hughes' family out with expenses. 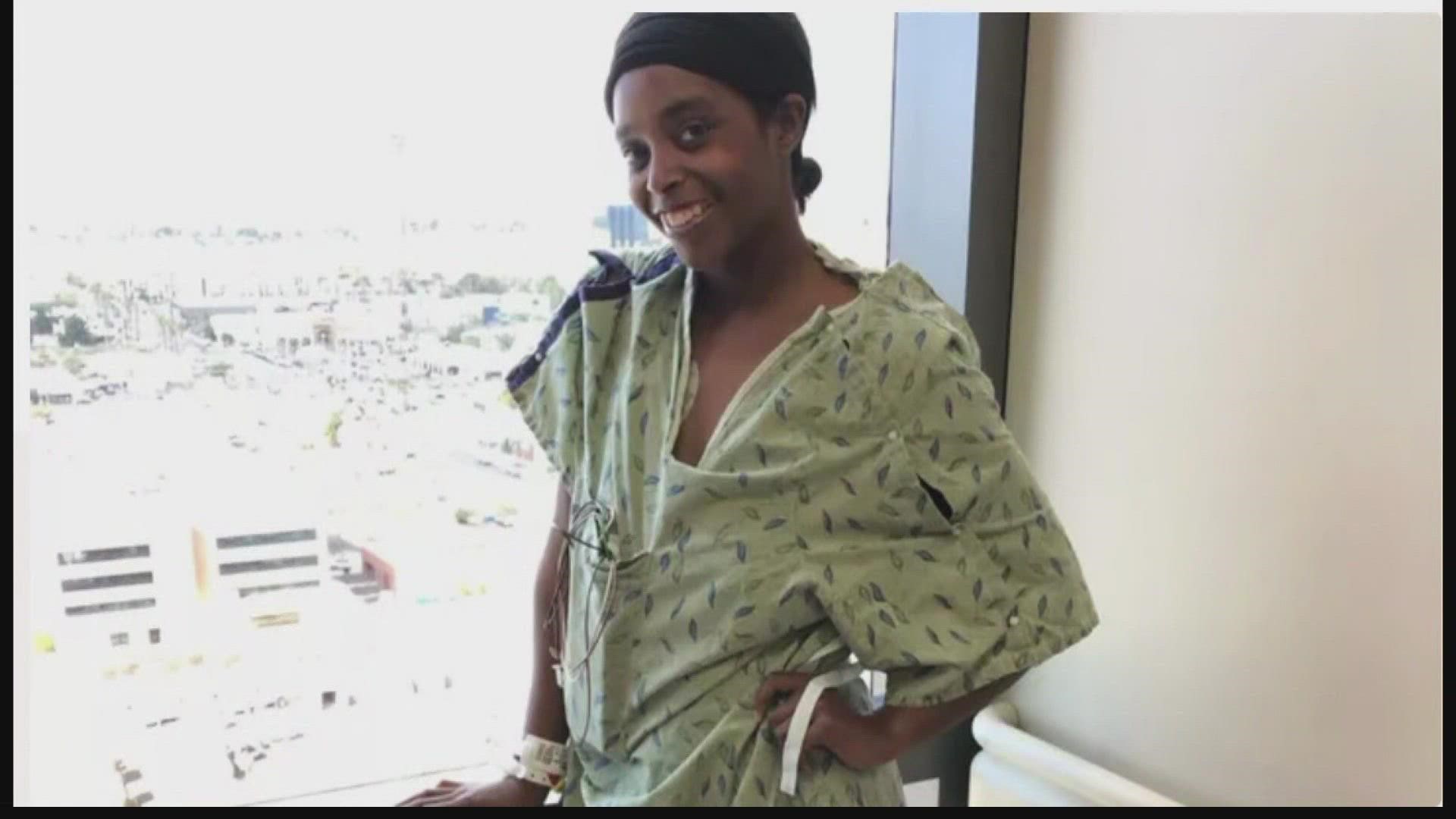 Chandler woman in desperate need of a kidney donation