Miracle lost a close match to Team China's Long Jia in the women's 62kg class tournament during the Tokyo Olympics. 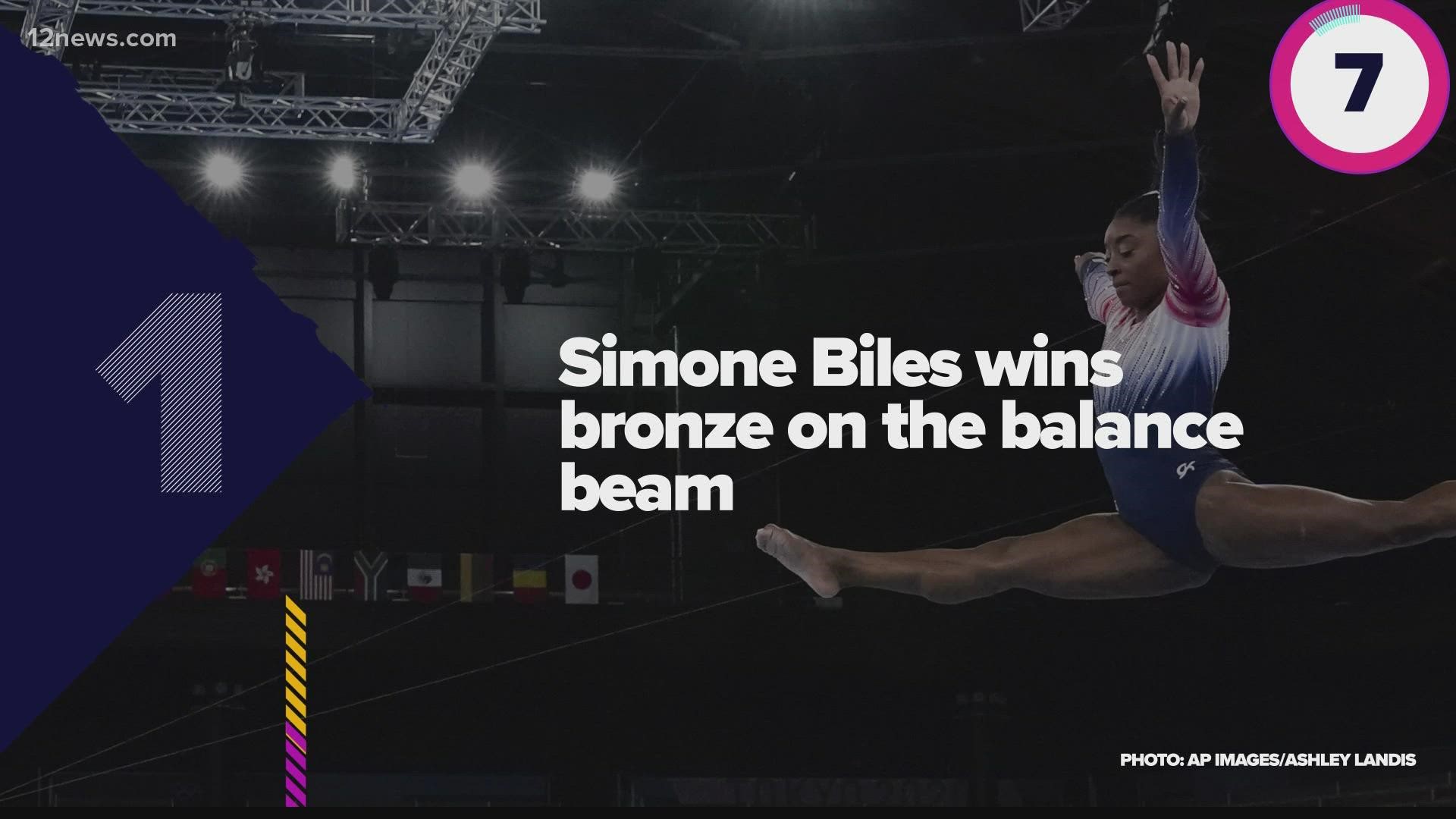 TOKYO, Japan — Olympic wrestler Kayla Miracle had her chances of a medal dashed Wednesday morning when she lost a close match to a Team China competitor at the Tokyo Olympics.

She wasn't the only Team USA wrestler who lost in the 1/8 finals Wednesday. Alejandro Sancho and John Stefanowicz, both U.S. military members, also had their Olympics stopped short.

She is ranked number one on Team USA at the 62 kg/136.5 lbs weight class and has a number of previous achievements under her belt, including: