In 2015, 68 percent of parents were okay with it; now, just 47 percent. Ironically, this comes as the game grows safer. 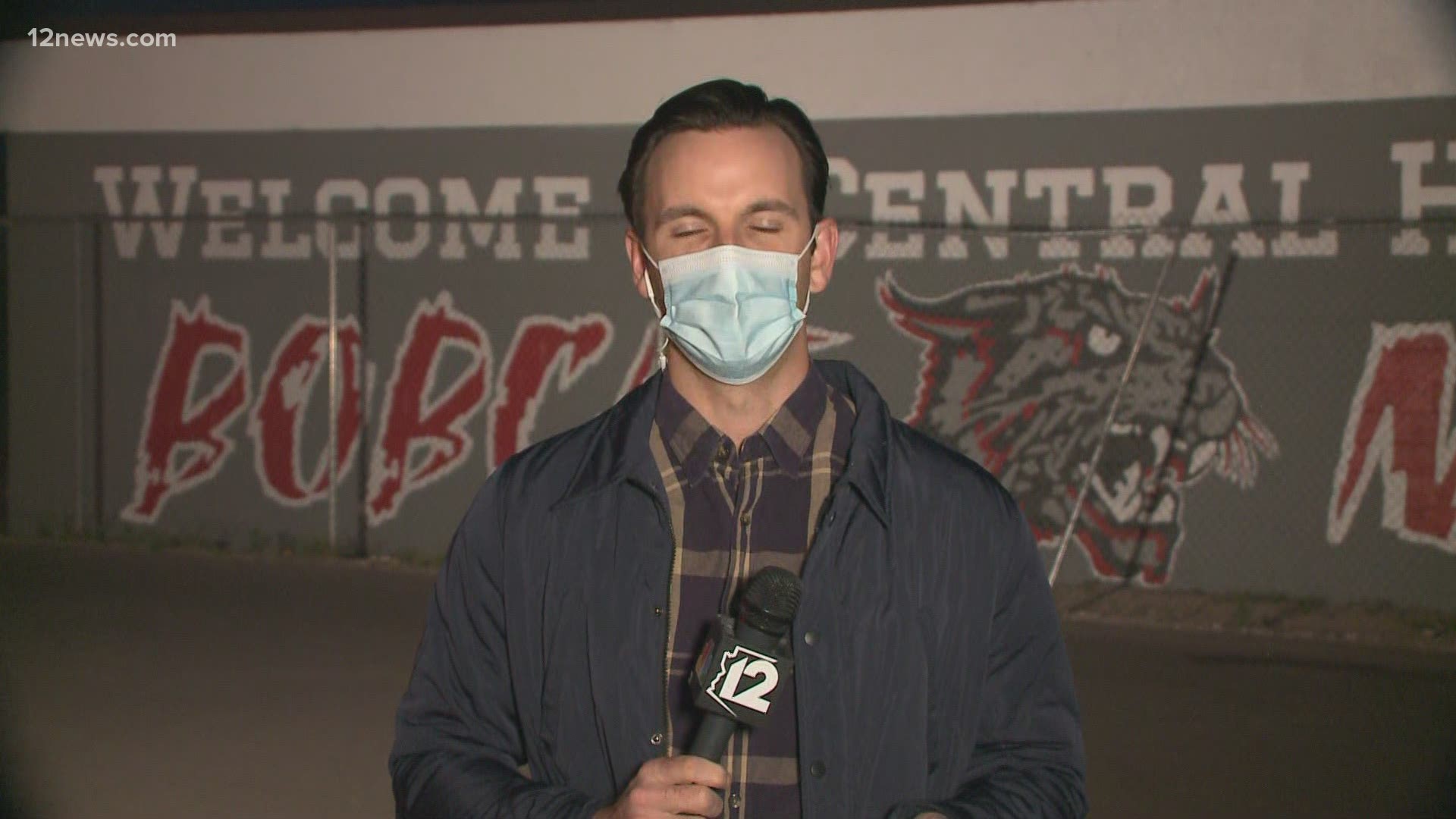 PHOENIX — A majority of Arizona parents won’t allow their kids to play football, according to a new survey conducted by Phoenix’s Barrow Neurological Institute.

It reports that over the last five years there has been a greater awareness of football-related concussions. As one would imagine, there has been a corresponding decrease in parents who allow their kids to hit the gridiron.

In 2015, 68 percent of parents were okay with it; now, just 47 percent. Ironically, this comes as the game grows safer.

“Back in the day, they could play freshmen ball, JV ball, varsity ball, and have lots of exposure. That’s no longer the case," said Dr. Javier Cárdenas, who is the director of the Barrow Concussion and Brain Injury Center. "The helmets technology has improved, rules for use of the head, blind side blocks, etc. have also been implemented to reduce the amount of exposure.”

Bianca Feix is all too familiar with this reality. She says she suffered a concussion during competition just last year and now offers advice.

“It’s okay to come out if you need to,” the senior at Xavier College Preparatory in Phoenix said. “It’s okay to listen to your body and take care of it, because it’s better to heal now so that you can play later.”

That message is consistent with one of the Barrow Neurological Institute’s goals: educating the athlete.

“In fact, as of last year, over a million Arizona high school athletes completed the concussion education module Barrow Brainbook,” Dr. Cárdenas said. “And I think we are seeing a lot of the results of that, meaning they are better educated...more self reporting we’re seeing and we’re seeing athletes try to protect their fellow teammates.”

All said and done, 84 percent of parents are okay with their kids playing soccer, according to the institute.