The retired astronaut will be in Tucson next Saturday and Phoenix next Sunday to launch his campaign. 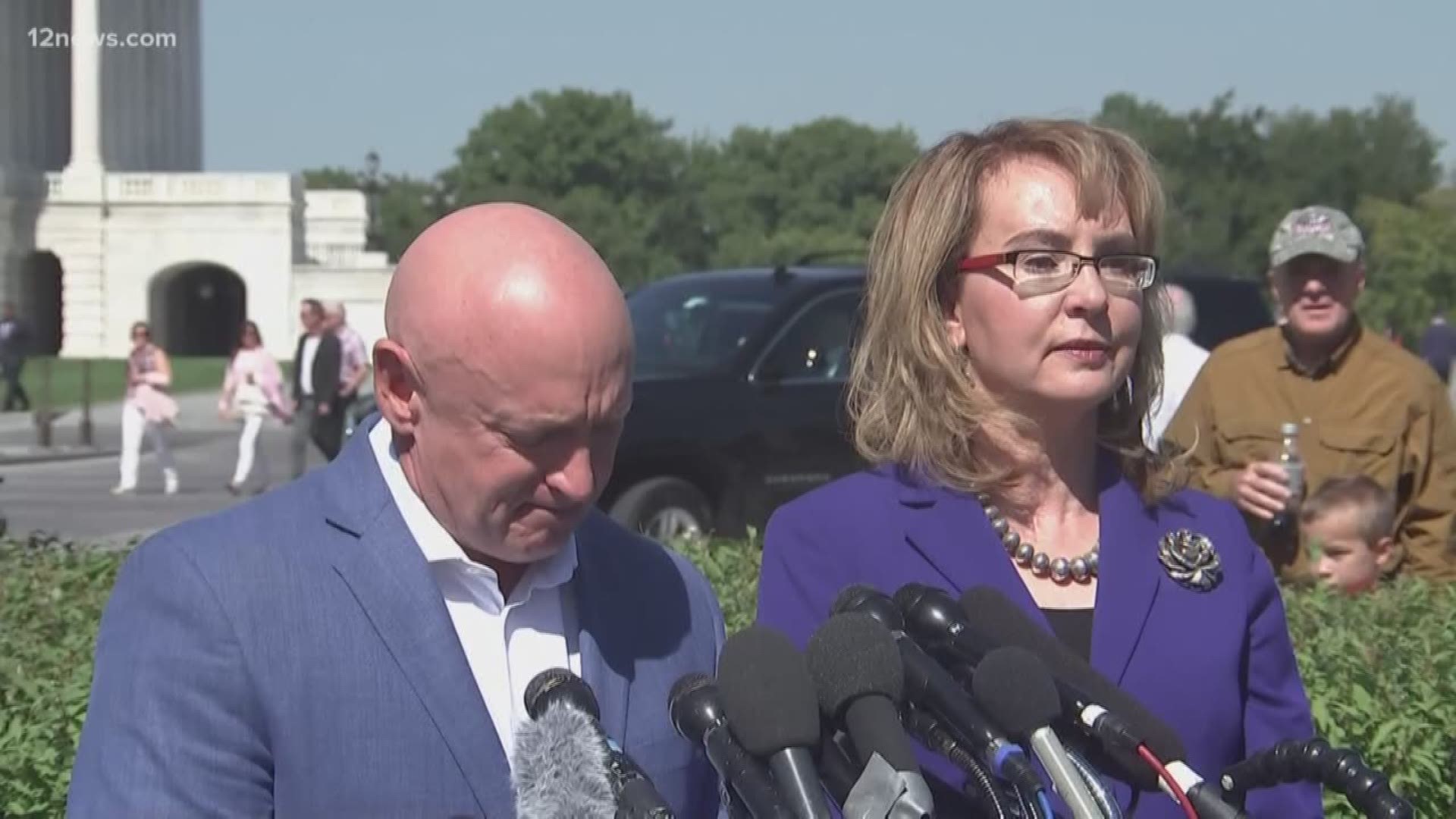 Retired NASA astronaut and husband of former Democratic congresswoman Gabrielle Giffords, Mark Kelly announced his decision to run for U.S. Senate for Arizona in 2020 last week and his first campaign events will take place next weekend.

According to his campaign, Kelly will hold launch events in Tucson Saturday Feb. 23 and in Phoenix Sunday Feb. 24.

Both events begin at 2 p.m. and are expected to last two hours. For both events, attendees are asked to register due to limited space.

The Tucson event will be held at Hotel Congress. Public that wishes to attend can register here.

The event in Phoenix will be held at The Van Buren. Click here to register.

Kelly, a Democrat, is the first to announce for the 2020 senate race in Arizona. It's the seat currently held by Martha McSally who was appointed at the end of 2018 to fill the late Sen. John McCain's seat days after Jon Kyl turned in his resignation letter. Kyl had been appointed to fill the seat after McCain's death.

McSally lost her race against Sen. Kyrsten Sinema and will have to run again in 2020 if she wants to keep the seat she currently holds.

The winner of the 2020 race will then have to run again in 2022 when John McCain's unfinished six-year term officially ends.

If Kelly wins, he'll be the third astronaut elected to the U.S. Senate. 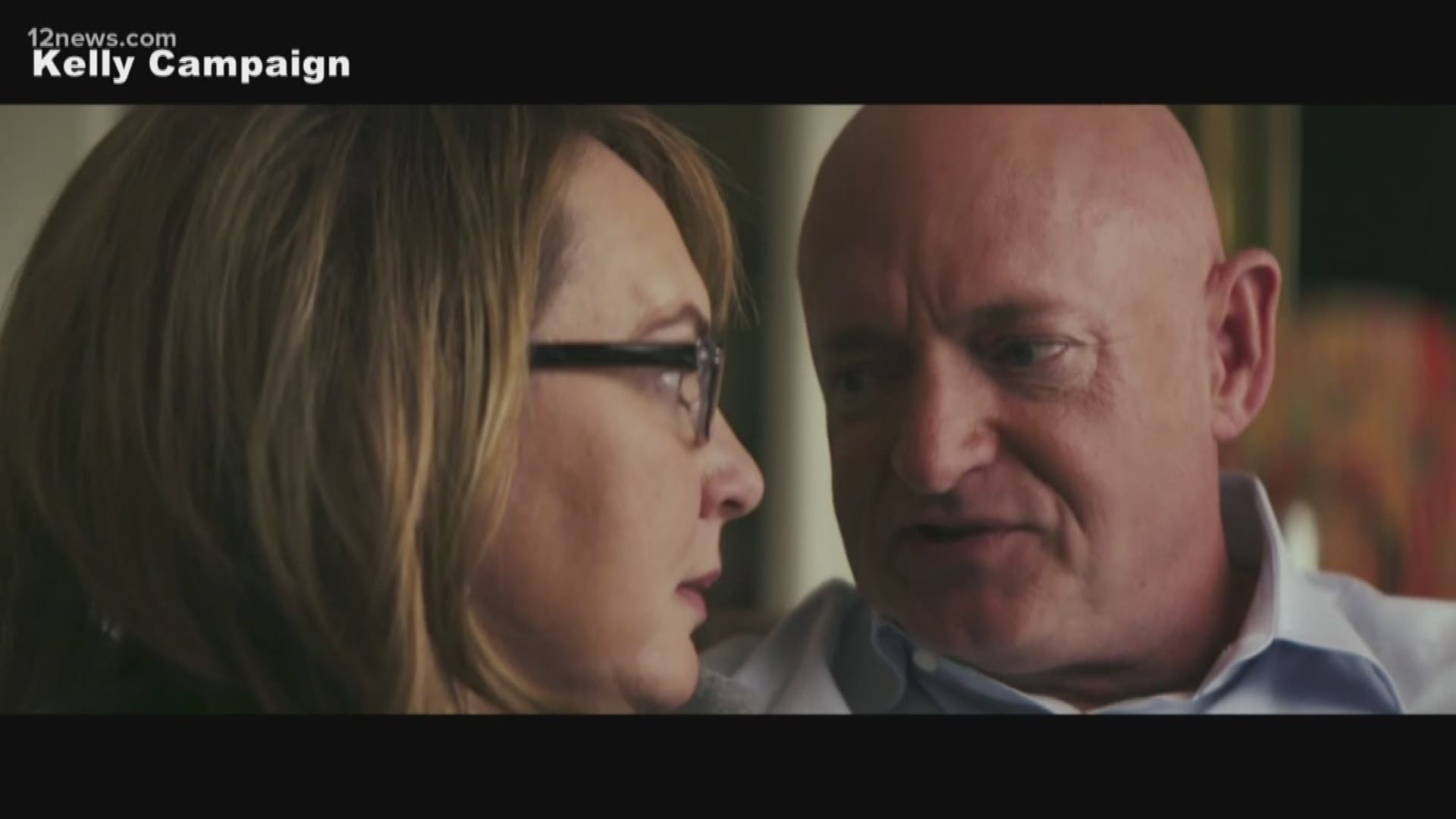