Sen. Jon Kyl to resign from US Senate December 31

"It has been an honor and a privilege to again serve the people of Arizona," Kyl wrote in his resignation letter. 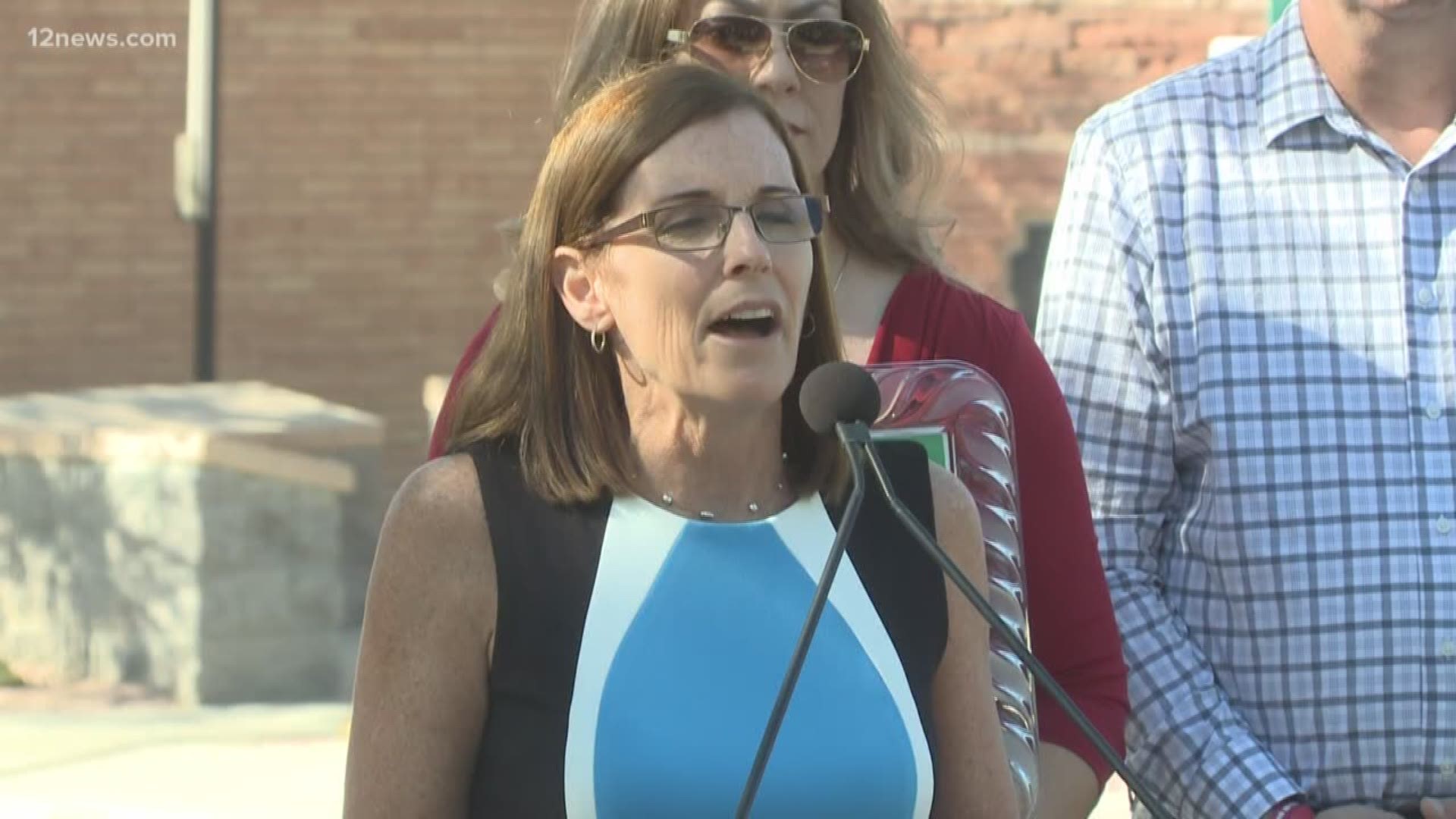 Kyl's resignation will be effective Dec. 31. Ducey will then be tasked with appointing another senator to fill John McCain's seat.

In the letter, Kyl thanked Ducey for appointing him to the U.S. Senate. Ducey appointed Kyl following McCain's death in August.

"It has been an honor and a privilege to again serve the people of Arizona," Kyl wrote.

Kyl said he was only committed to serving in the role through the current session of Congress.

"I have concluded that it would be best if I resign so that your new appointee can begin the new term with all other Senators in January 2019 and can serve a full two (potentially four) years," Kyl wrote.

Kyl, who previously served as senator from Arizona, was officially sworn in for his second tour back in September.

"When Jon Kyl returned to the Senate in September, our country faced many critical issues," Ducey said in a release announcing Kyl's resignation. "Arizona needed someone who could hit the ground running from day one and represent our state with experience and confidence – and that's exactly what Senator Kyl has done."

Ducey's second pick to fill McCain's seat will serve until 2020, when they will have to run in the next general election to keep the seat.

RELATED: Arizona will have 3 more US Senate elections by the end of 2024

"Senator Kyl didn't need to return to the Senate. His legacy as one of Arizona's most influential and important political figures was already without question," Ducey said. "But he did return, and I remain deeply grateful for his willingness to step up and serve again when Arizona needed him. I wish him and his family all the best."