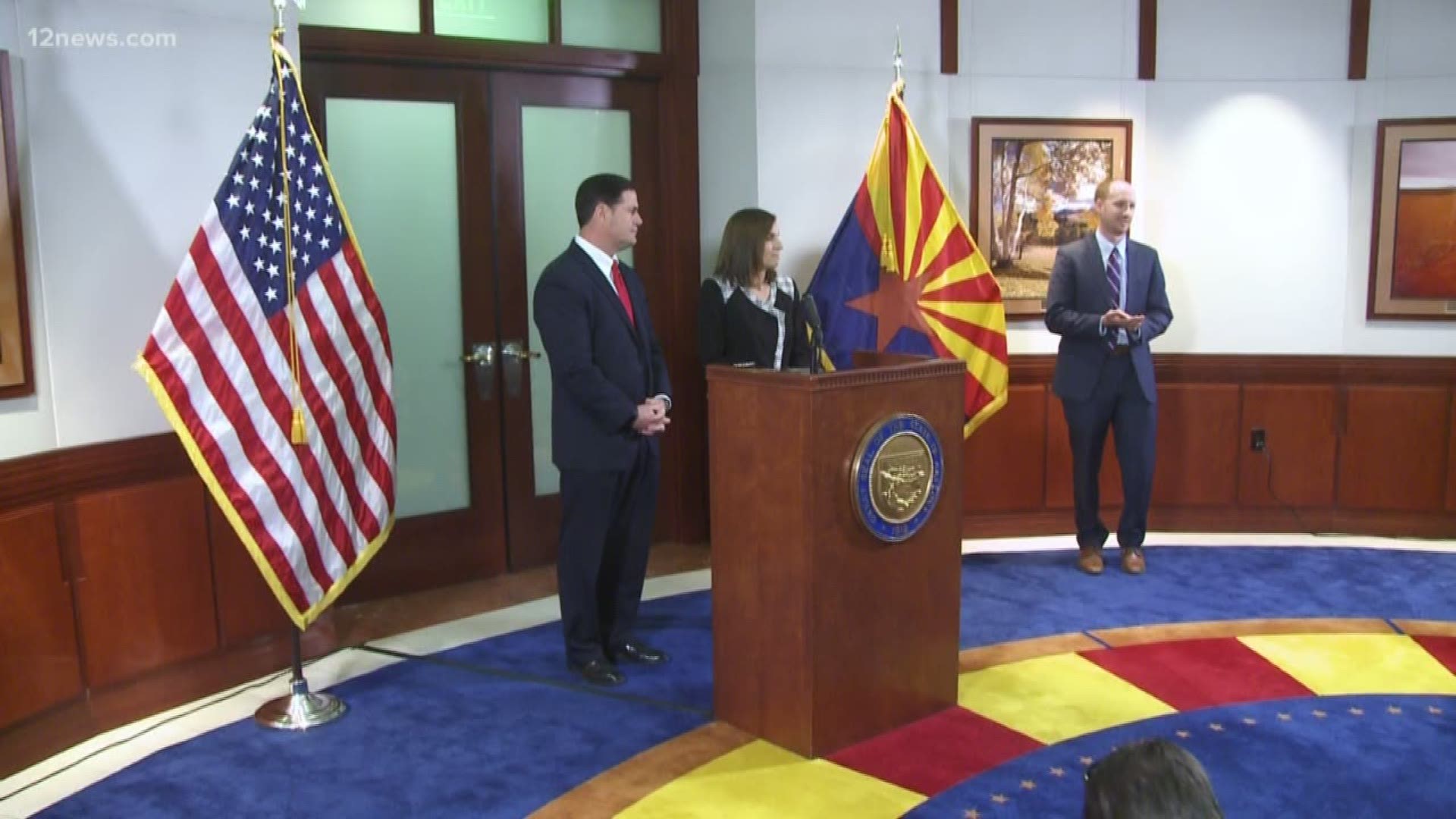 Just over a month after losing to Democrat Kysten Sinema in November's general election, Martha McSally will get her shot to represent Arizona in the United States Senate.

Kyl will resign on Dec. 31. He had said when Ducey appointed him following McCain's death in September that he was only committing to serving out the current session of Congress.

"With her experience and long record of service, Martha is uniquely qualified to step up and fight for Arizona’s interests in the U.S. Senate," Ducey said in a statement. "I thank her for taking on this significant responsibility and look forward to working with her and Senator-Elect Sinema to get positive things done.”

McSally served two terms in the House of Representatives from Arizona's Second Congressional District prior to running for Senate. She was the first woman in U.S. history to fly a fighter jet in combat and was deployed six times to the Middle East and Afghanistan during her 26-year military career. She retired as a colonel in 2010.

Kyl said she is an "excellent choice" for his replacement.

"Because she currently represents Arizona in the US Congress, Martha McSally certainly has the knowledge and experience to represent our State in the Senate," Sen. Jon Kyl said in a statement. "Moreover, she is highly energetic, smart and committed to finding practical solutions to problems facing our State and Nation." 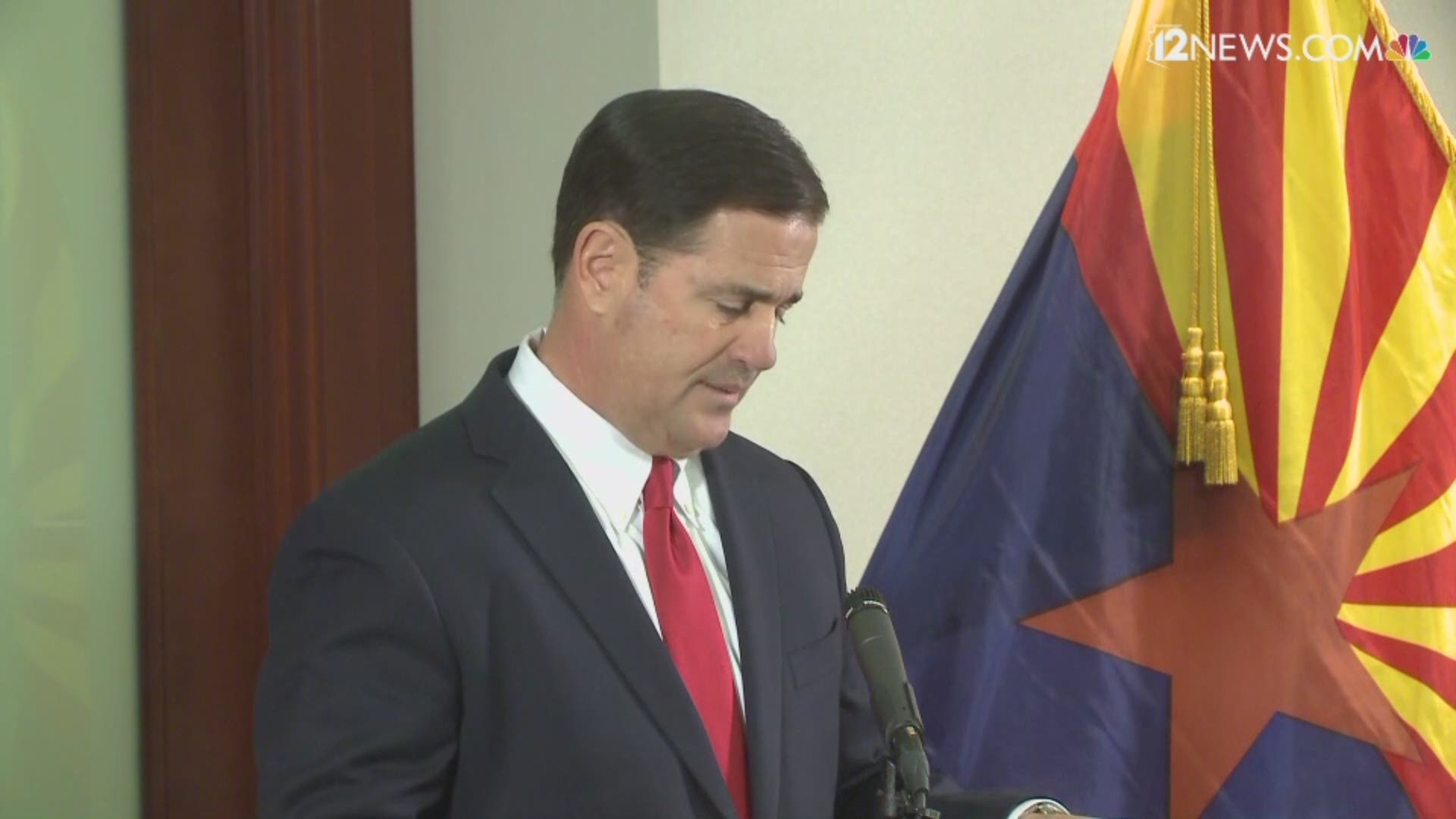 "Arizonans will be pulling for her, hoping that she will follow his example of selfless leadership," McCain said.

McSally will have to run again in 2020 to retain the seat.

RELATED: Arizona will have 3 more US Senate elections by the end of 2024

If she wins that election, she'll have to run again in 2022. McCain's unfinished term, which started in 2016, is officially up in 2022 as senators serve six-year terms in the U.S. Senate.

"I am humbled and grateful to have this opportunity to serve and be a voice for all Arizonans," McSally said in a statement. "I look forward to working with Senator-Elect Kyrsten Sinema and getting to work from day one.”