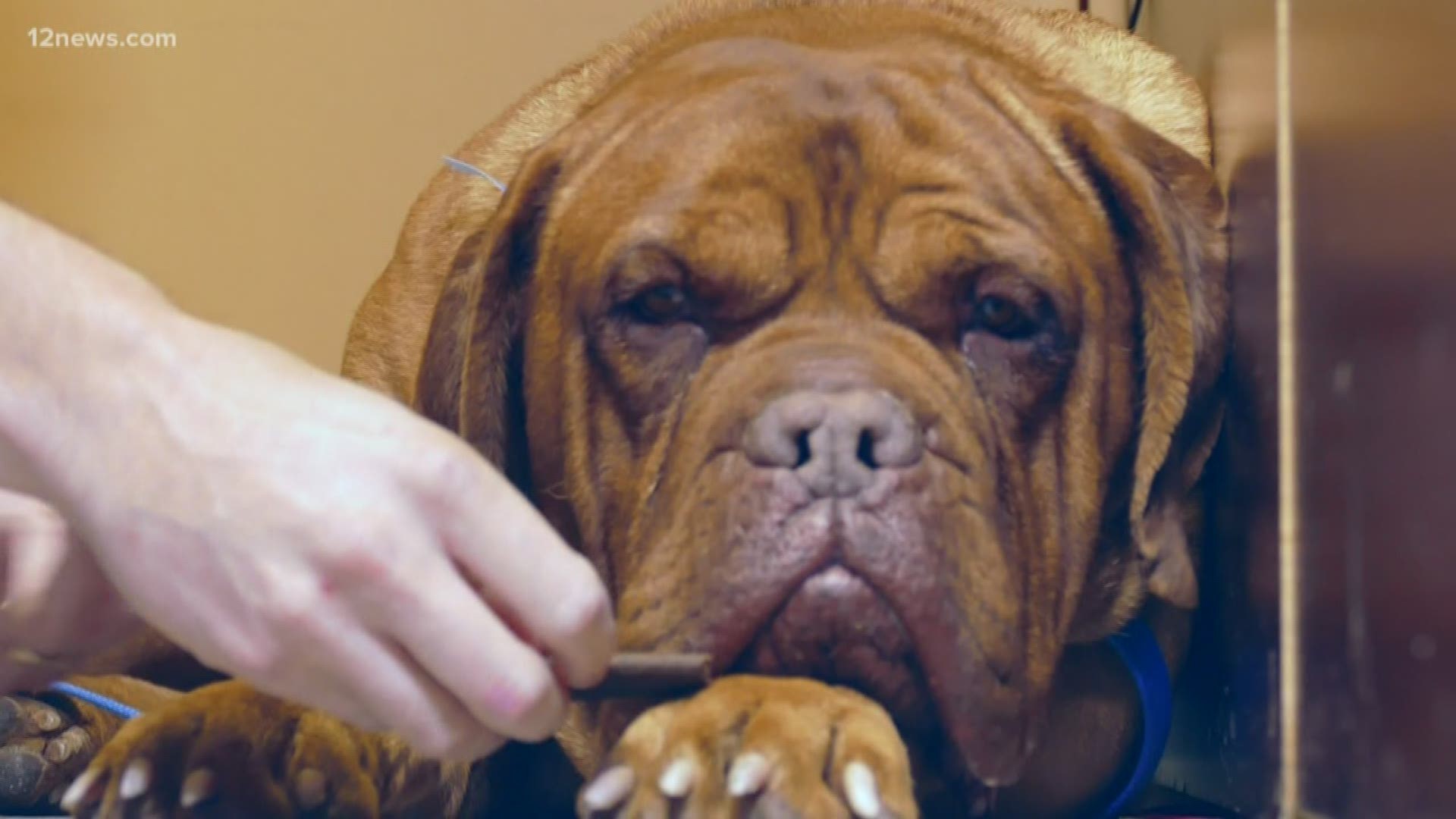 PHOENIX — Dr. Amish Shah, a Democratic state representative from central Phoenix, introduced a bill Thursday to give cities local control over commercial pet sales and, in doing so, limit the potential profitability of puppy mills.

House Bill 2531 is Dr. Shah's second effort to reverse a 2016 state law that preempts local ordinances regarding commercial pet sales. The 2019 version of the bill was dropped.

Prior to 2016, both Tempe and Phoenix passed city ordinances preventing pet stores from selling animals from commercial breeding operations.

According to Dr. Shah, Tucson was considering a similar measure.

The 2016 state law superseded those ordinances, and Dr. Shah's bill would undo that 2016 state law, allowing cities to once again regulate pet sales themselves.

At the heart of the bill, according to Dr. Shah and to The Humane Society of the United States, is preventing commercial breeders, a designation that can include puppy mills, from accessing the market that makes their practices profitable.

The Humane Society of the United States defines puppy mills as "inhumane commercial breeding facilities that disregard the well-being of dogs for profit."

"How much is that doggy in the window at that pet store?" asked Arizona Animal Welfare League's Michael Moorfield Thursday. "Unless it’s a rescue, the cost is immeasurable because of the amount of time and the conditions that these dogs can live in so that people can buy thousand-dollar puppies."

AAWL took in 50 dogs from Midwestern commercial breeding operations earlier in the week. The dogs have a variety of ailments from eye infections requiring the removal of one or both eyes to skin diseases, to hip dysplasia and other genetic issues.

One dog had to have all of its teeth removed because they were rotten. Another will live with a veterinarian for an indefinite period of time because it has so many issues that it will take weeks to diagnose them all.

Breeders don't spend money to fix issues like this because they generally do not impact breeding, even as they have a major impact on the quality of life of the breeding dogs and potentially their offspring.

Often they are kept in small, dirty cages and let out only to breed.

According to HSUS, Arizona is one of only two states, along with Ohio, with a pet store preemption law on the books.