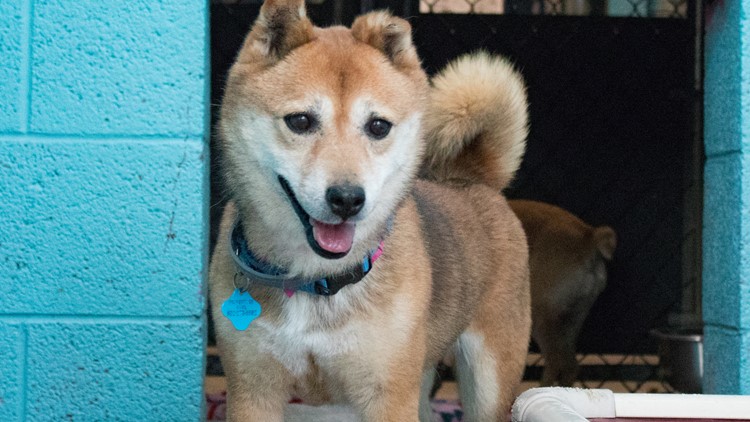 PHOENIX — More than a dozen dogs will soon get a new leash on life.

The Arizona Animal Welfare League took in 18 puppy mill survivors. And the dogs are getting ready to find their forever families.

The dogs were rescued from terrible conditions. Many were trapped in cages they hardly fit in for years and didn't receive proper medical care, according to AAWL.

The dogs were reportedly used to give birth to puppies that were then sold for thousands of dollars.

AAWL has helped rescue more than 170 dogs from puppy mills from across the country. AAWL is the state's oldest and largest no-kill shelter, according to the organization.

RELATED: 'Unicorn’ puppy from southeast Missouri has tail growing from his forehead

RELATED: Researchers say there's a better way to calculate how old your dog is in human years