The sheriff's office confirmed the body found this afternoon is 6-year-old Willa Rawlings. 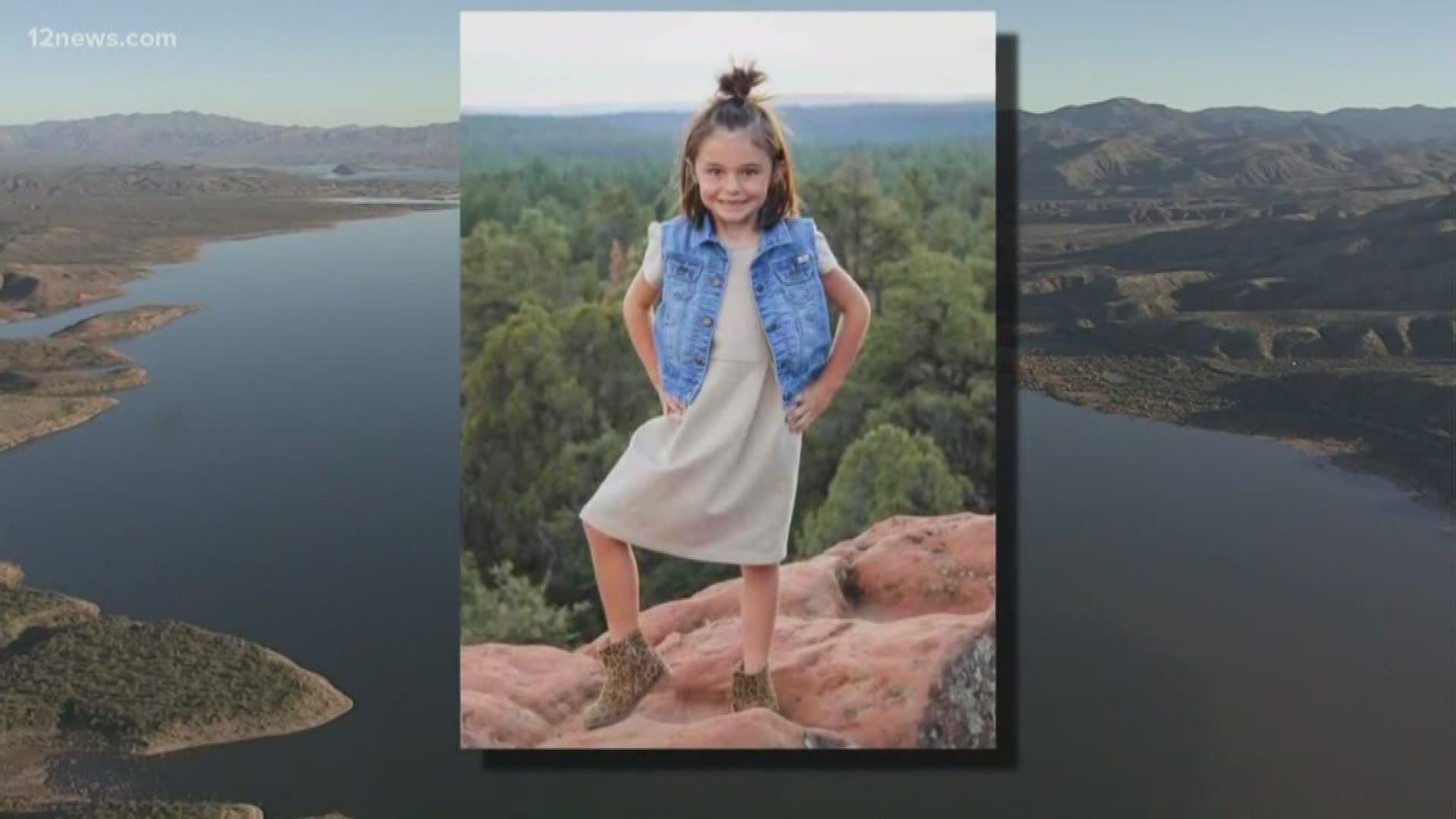 Willa went missing after the vehicle she and her family were in was swept away in floodwaters in Tonto Basin after a rainstorm on Nov. 29.

The family was trying to cross the overflowing Tonto Creek in a military-type vehicle. There is no bridge in the area.

Willa's brother Colby and cousin Austin, both 5, were found dead the next day.

Crews have continued to search for Willa since the flooding. Some people had to be pulled off the search last Saturday after the body of a man who tried to cross Tonto Creek about 20 miles north of Bar X Crossing was found.

Austin was laid to rest last week, and the family held a funeral service for Willa and Colby on Friday.

The sheriff's office said Willa's next-of-kin has been notified. 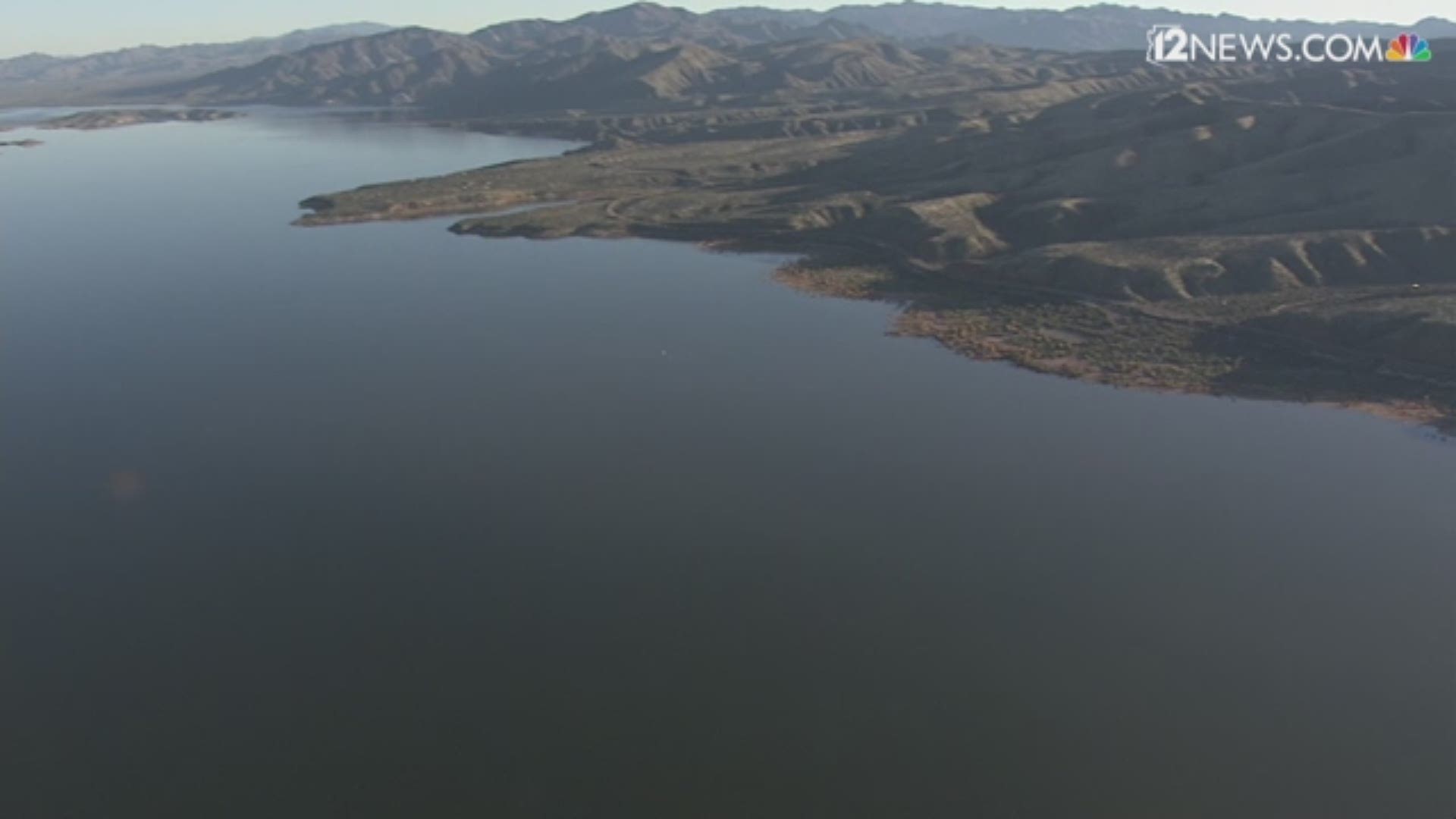