The suspect allegedly yelled "that's my baby" at the mother in the parking lot. 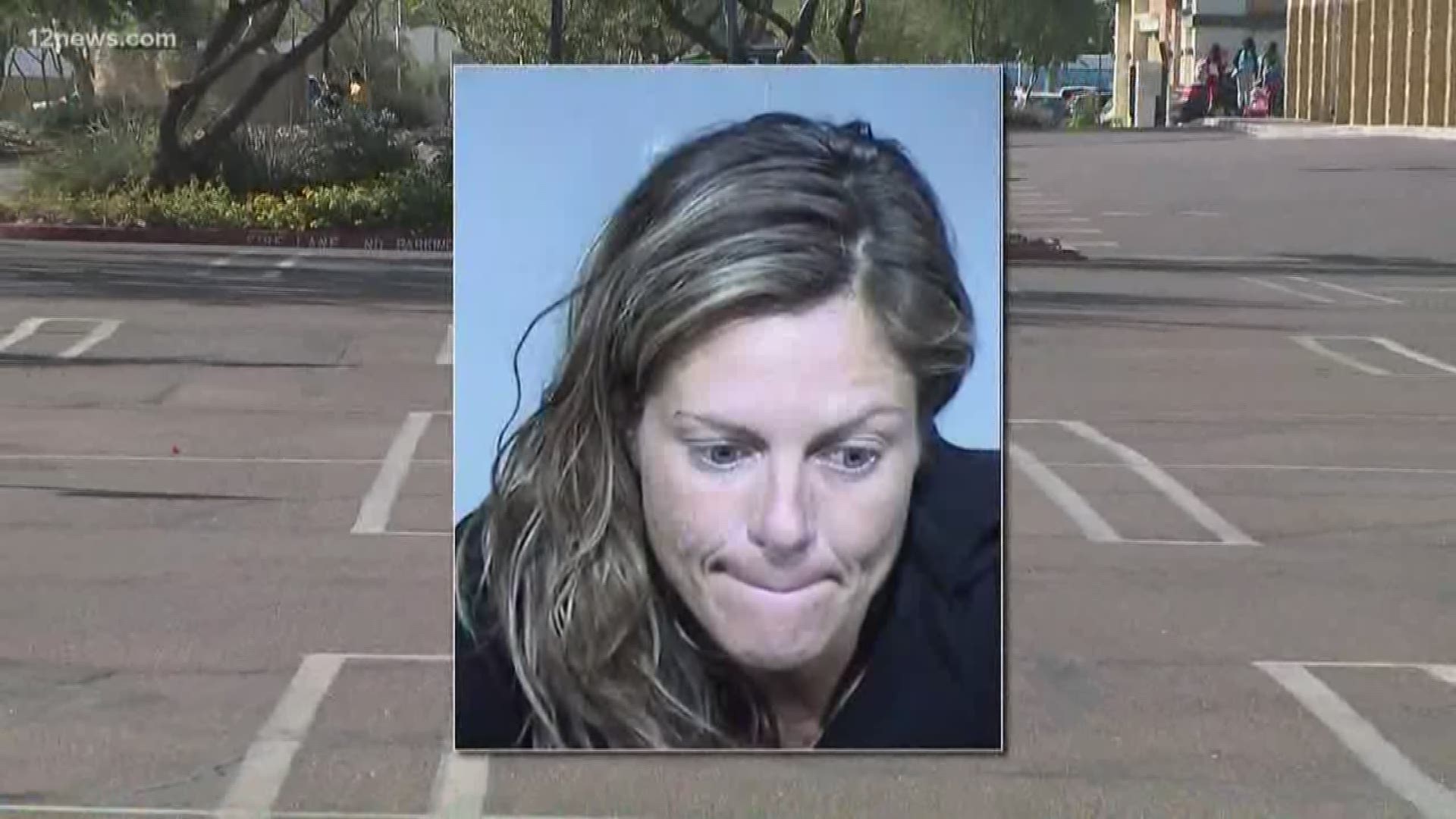 PHOENIX — Phoenix Police arrested a woman for allegedly trying to kidnap a 7-month-old baby in the parking lot of a Target near 19th Avenue and Bethany Home Road.

Nicole Nutting, 38, is accused of kidnapping and assault.

The incident happened on Nov. 4 around 5:30 p.m., according to court documents.

Police say the baby was being brought to the mother's car in the parking lot of the Target when a woman, later identified as Nutting, approached them.

RELATED: 'I wanted to reach across and choke him': Mom of boy allegedly molested by Mesa nail salon employee speaks out

At that point, another person inside the car grabbed the car seat to pull it back inside.

Court papers say, the mother had to use "bodily force" to stop Nutting.

Both the mother and her passenger identified Nutting as the attempted kidnapper, police say.

According to court documents, Nutting is described as mentally disturbed and may be a danger to society.

RELATED: A Phoenix man needed to escape the police -- so he allegedly decided to hold a classroom full of teachers hostage