Her trial is put on pause, but her husband's trial will go forward. 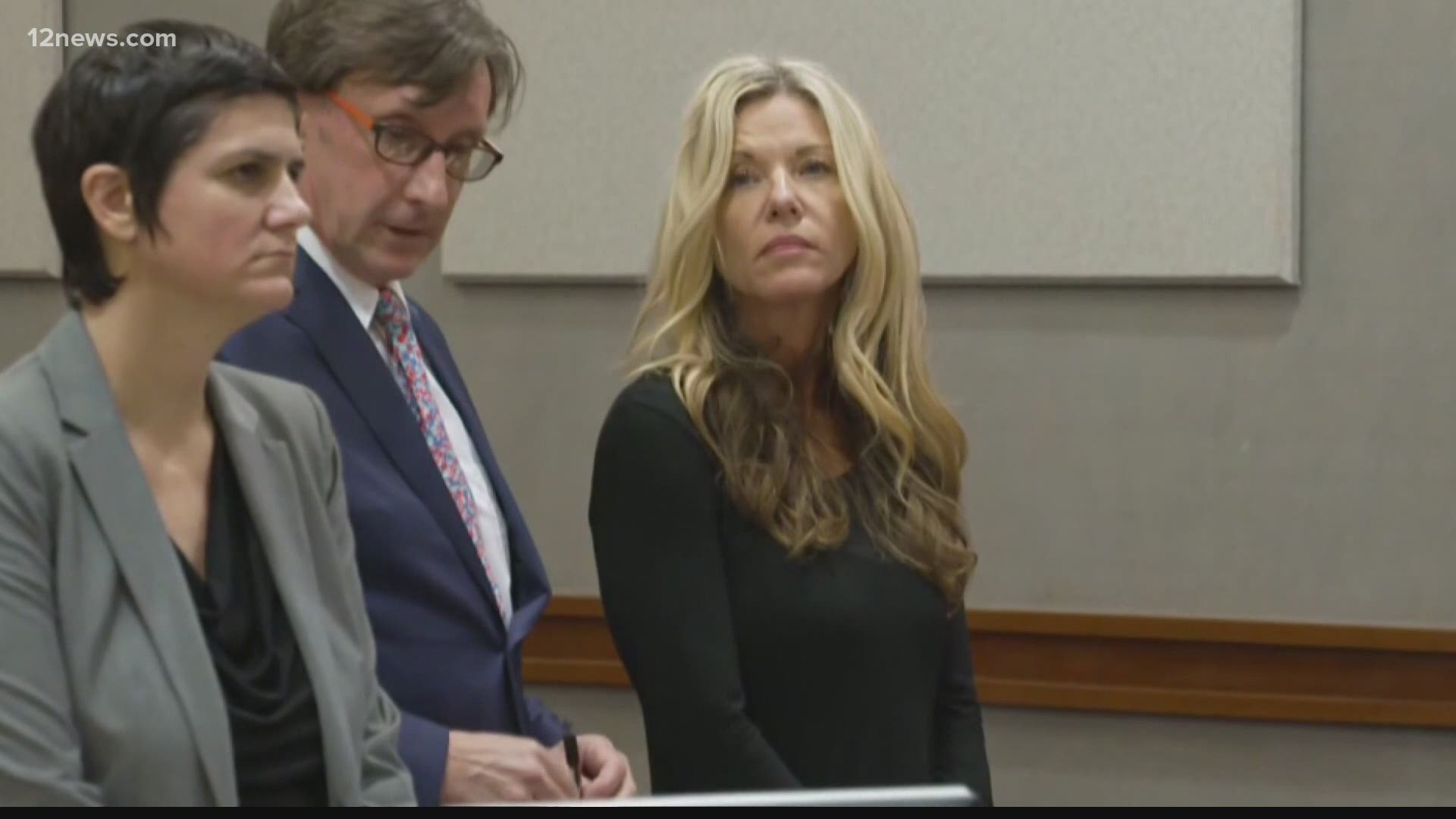 IDAHO, USA — The twisted case of Lori Vallow Daybell will be put on pause as she has been found "not competent" to proceed with the trial.

Records show the psychological assessment was taken before Lori and her current husband, Chad Daybell, were indicted on new murder and conspiracy charges earlier this week connected to the deaths of her children, Tylee and JJ, along with Chad's first wife, Tammy Daybell.

"She is simply not competent to go forward and proceed at this time” David Leroy, former Idaho Attorney General said.

The trial will be paused for 90 days as doctors try to get her competent enough to stand trial. If they are not successful, her time admitted could be expanded a further 180 days.

Lori also faces a charge of conspiracy to commit murder in the death of her husband Charles Vallow, according to a statement from Chandler police released Thursday. The Maricopa County Sheriff's Office is reviewing that case.

Lori's been in an Idaho jail since March 2019, after her children disappeared in Idaho in September.

“Well in my opinion this does cause a significant problem for the prosecutor,” Leroy said.

That’s because the state may have to prosecute the same basic case twice and could allow the defense to play the blame game.

“Suggesting that someone who is not here present in this trial may be more culpable than the person on trial, that’s a typical defense strategy in separated cases for a single crime,” Leroy said.

Leroy said the bar for being deemed competent to stand trial is very low.

The impact on the trial is unclear. While it may help the defense, we do not know the exact evidence that will be presented at trial and how strong the court’s case may be.

Investigators found Tylee and JJ's bodies buried in Chad Daybell's backyard in June 2020. Chad was arrested after that discovery and both he and Lori were originally charged with conspiracy to destroy or conceal evidence until the new charges were filed this week.

Lori used to live in Arizona with her children before she moved them to Idaho in September 2019. Tylee and JJ would disappear before the end of that month.

Chad and Lori married in November 2019, about two weeks after Chad's first wife Tammy was killed.

Tammy's death was originally ruled as "natural," but her body was later exhumed.

Chad and Lori are both facing conspiracy charges in Tammy's death. Chad is also charged with first-degree murder in her death.

The mystery behind the case involving Lori Vallow Daybell and her missing kids continues to grow. It's a complex story that spans several months across many states.

Catch up on the story behind the case on our 12 News YouTube playlist here.