Douglas Haig acknowledged that he made tracer and armor-piercing bullets at his Mesa home and sold them at gun shows and on the internet. 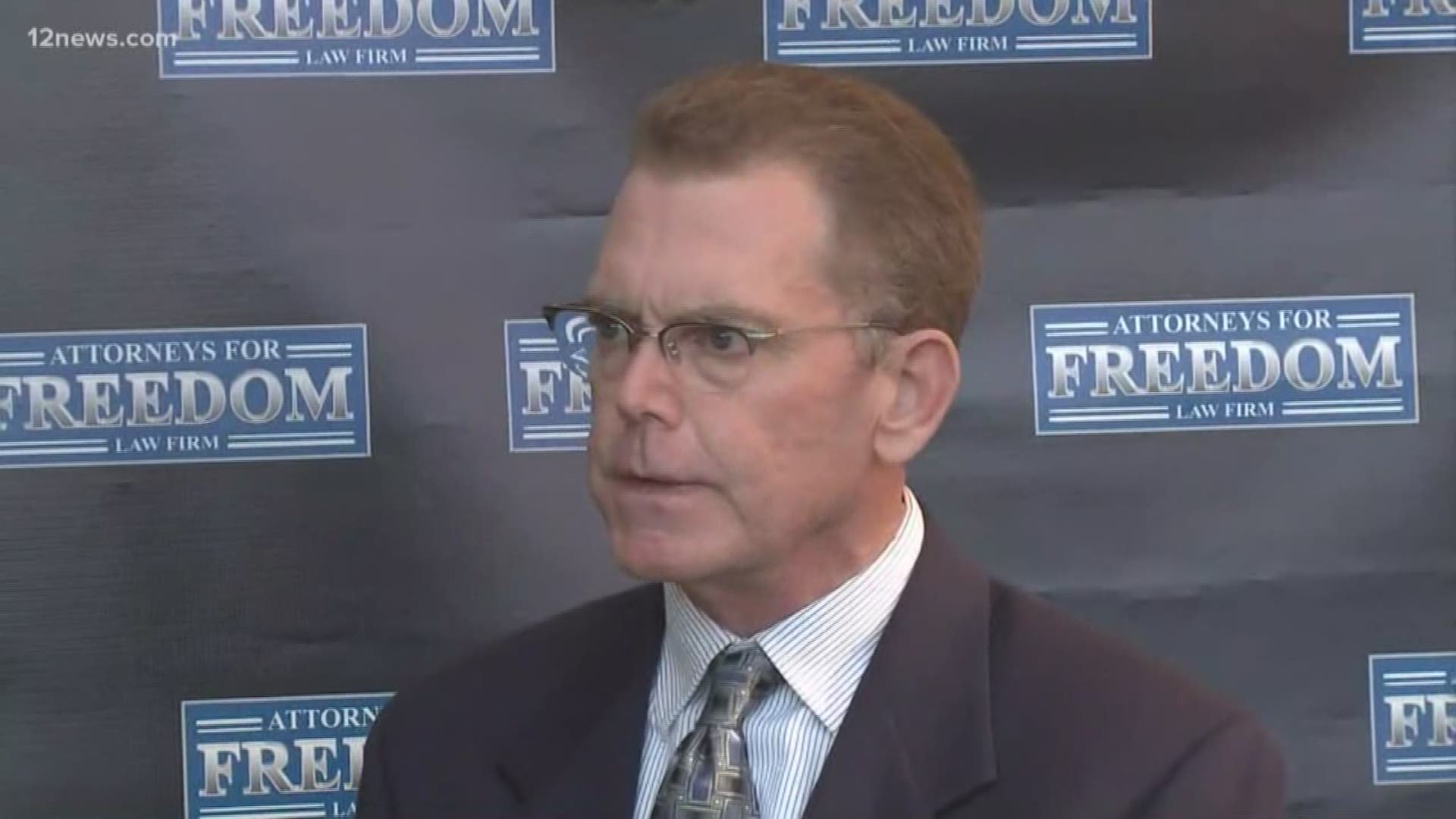 An Arizona man has been sentenced to 13 months in federal prison after selling home-loaded bullets to the gunman who killed 58 people in a Las Vegas Strip shooting in October 2017.

Haig wasn't accused of a direct role in the outdoor concert shooting that also injured more than 850 people.

He acknowledged making tracer and armor-piercing bullets at a home workshop in Mesa, Arizona, and selling them at gun shows and on the internet. 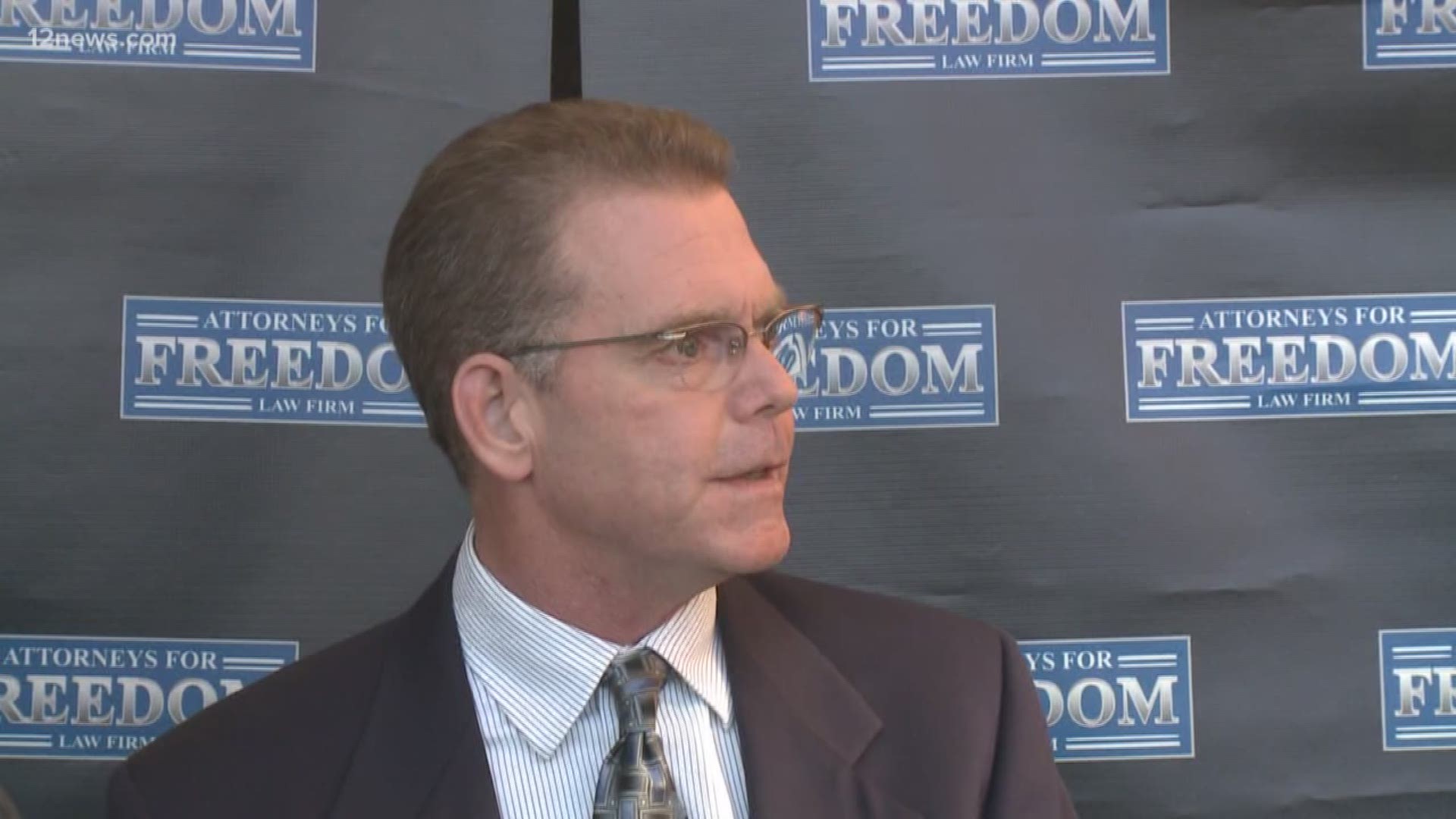