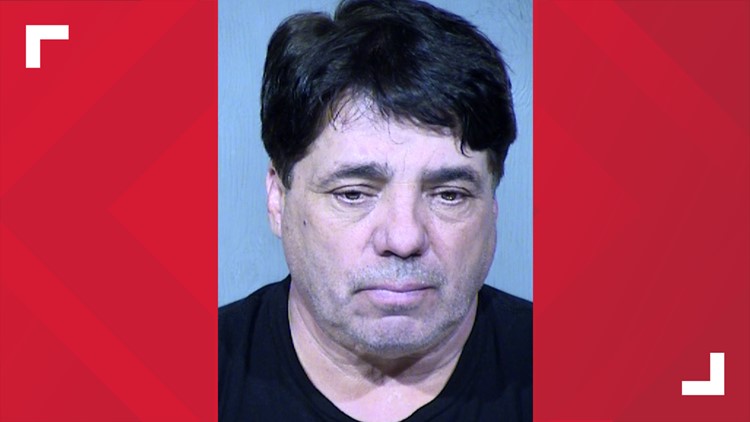 An 8-year-old boy and a woman were hit by a suspected drunk driver while walking in a crosswalk in Phoenix on Saturday.

Officers were stopped at the intersection of 24th and Van Buren streets around 5:15 p.m. when they saw a driver make a left turn onto 24th Street from Van Buren.

The driver crashed into the victims as he made the left turn, police said.

Both pedestrians were taken to a local hospital with minor injuries.

The driver of the vehicle remained at the scene. He was evaluated and was believed to be impaired.

The driver was identified on Sunday as 58-year-old Abe F. Mejia. He was arrested and booked for driving under the influence.

Traffic is not impacted.

• Pedestrian killed after being hit by two cars in Phoenix

• He saved 3 children from being hit by a car. Now, he's fighting for his life.

• Hundreds of pedestrians have been killed on Arizona streets this year

• More than 110 pedestrians were killed in Phoenix last year. The city is working to change that.