More than 110 pedestrians were killed in Phoenix last year. The city is working to change that.

The Phoenix City Council approved $2 million in safety improvements in an effort to reduce the number of pedestrian deaths.

The Phoenix City Council unanimously approved $2 million in funding for safety improvements on Wednesday in an effort to reduce the number of pedestrian deaths in the city.

Those numbers have improved this year -- but not dramatically.. 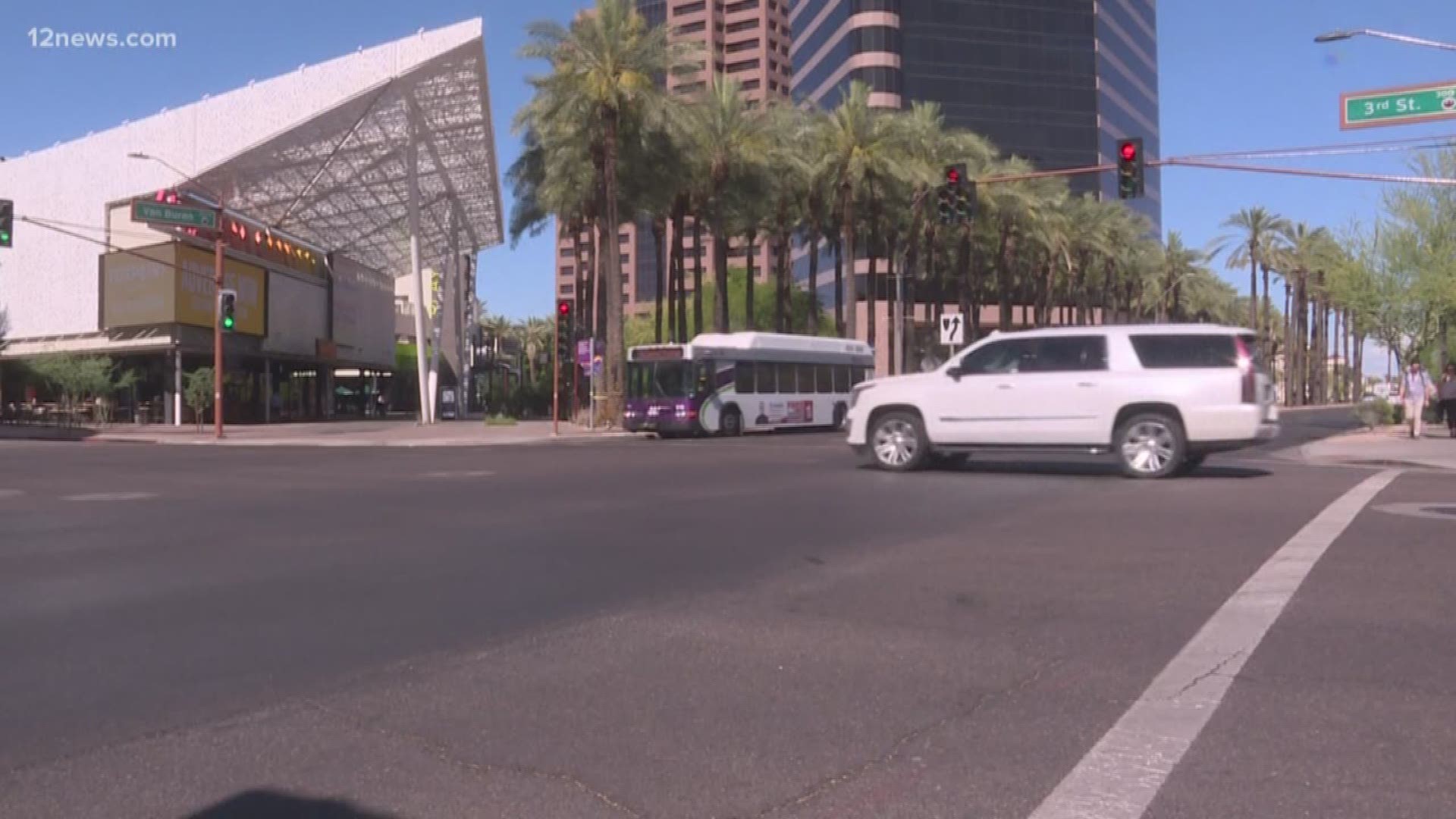 According to a city council agenda, the funds will go to:

• Installing raised medians at locations with the highest pedestrian activity

• Pedestrian in serious condition after being struck by SUV in Glendale

• 3 pedestrians injured during crash in Phoenix