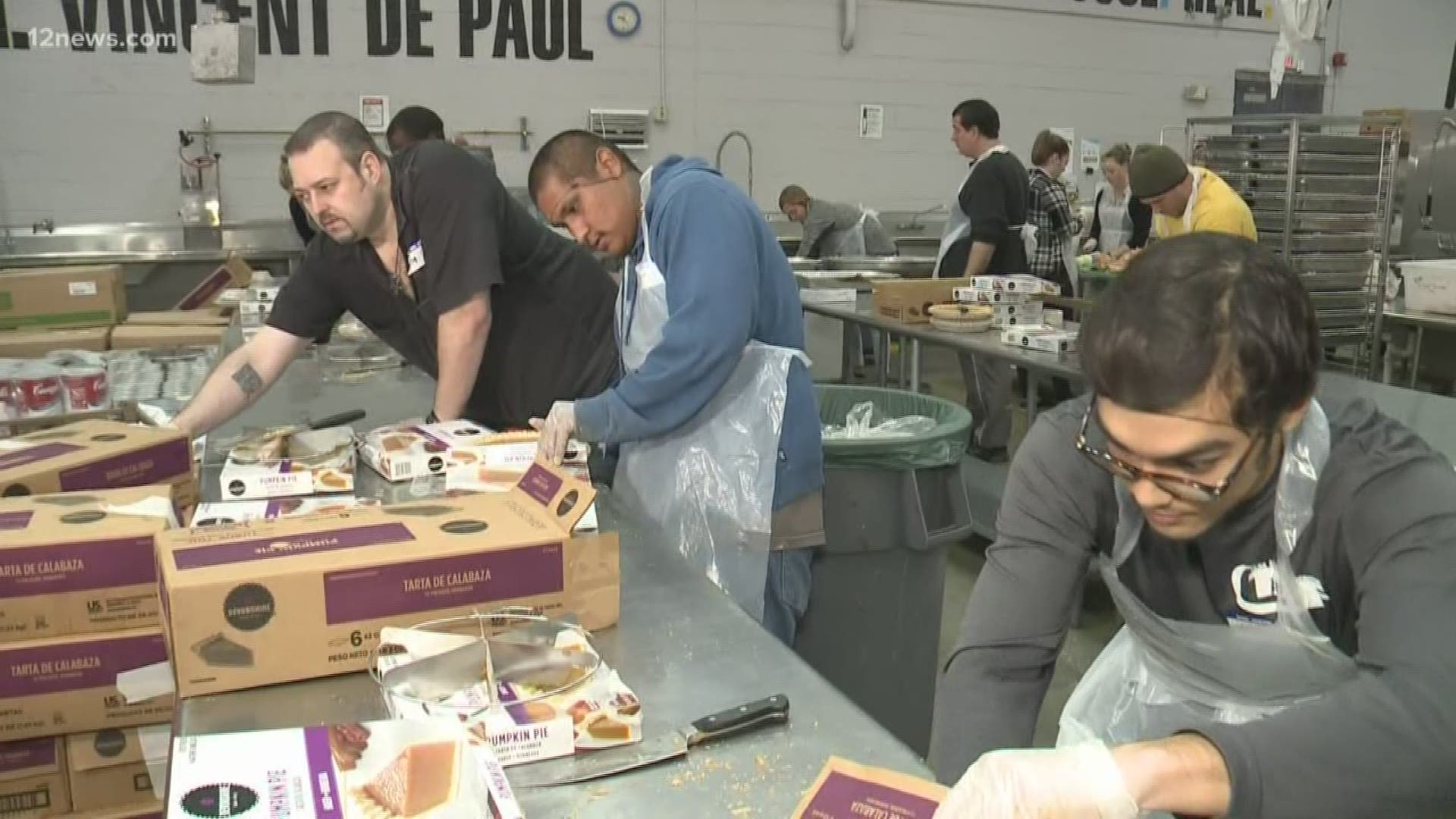 Thank you! Thank you to everyone who helped make the 27th annual Turkey Tuesday a huge success.

- And an addition $96,000 was raised through corporate donation.

The community showed up and showed out with not only their generous donations but their attendance at the Turkey Tuesday celebration. The parking lot party was filled with lots of smiles, laughter and music --- just what we needed this holiday season! 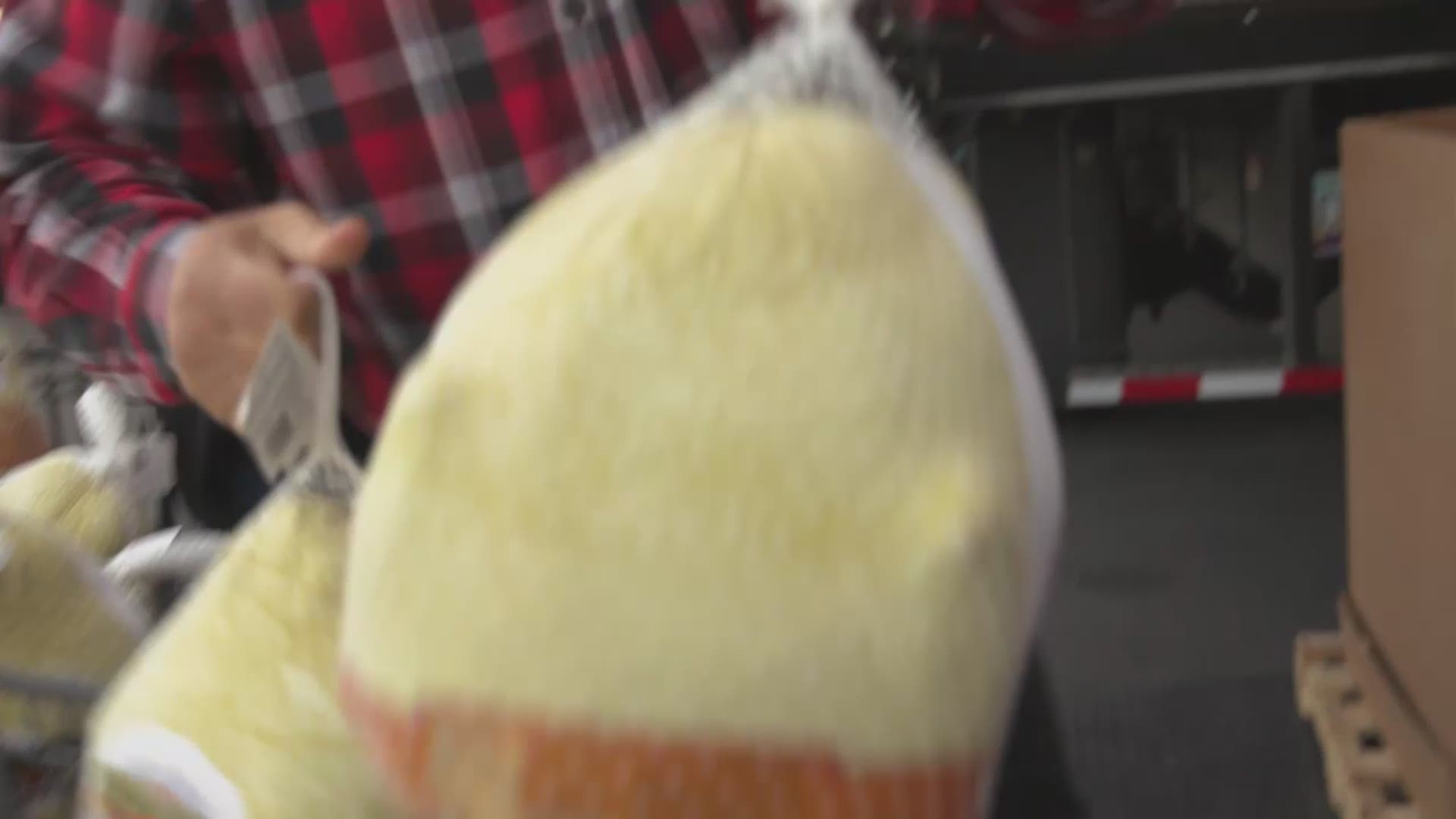 This year's Turkey Tuesday was a little bittersweet for 12 News. Our longtime sports anchor Bruce Cooper is set to retire after the 2020 Olympics. Coop has been with 12 News for every Turkey Tuesday. Coop says he still plans to attend Turkey Tuesday and support the event that's helped so many families over the years.

12 News would like to thank everyone who participated and it's a privilege to be able to serve Arizonans. Happy holidays from 12 News!