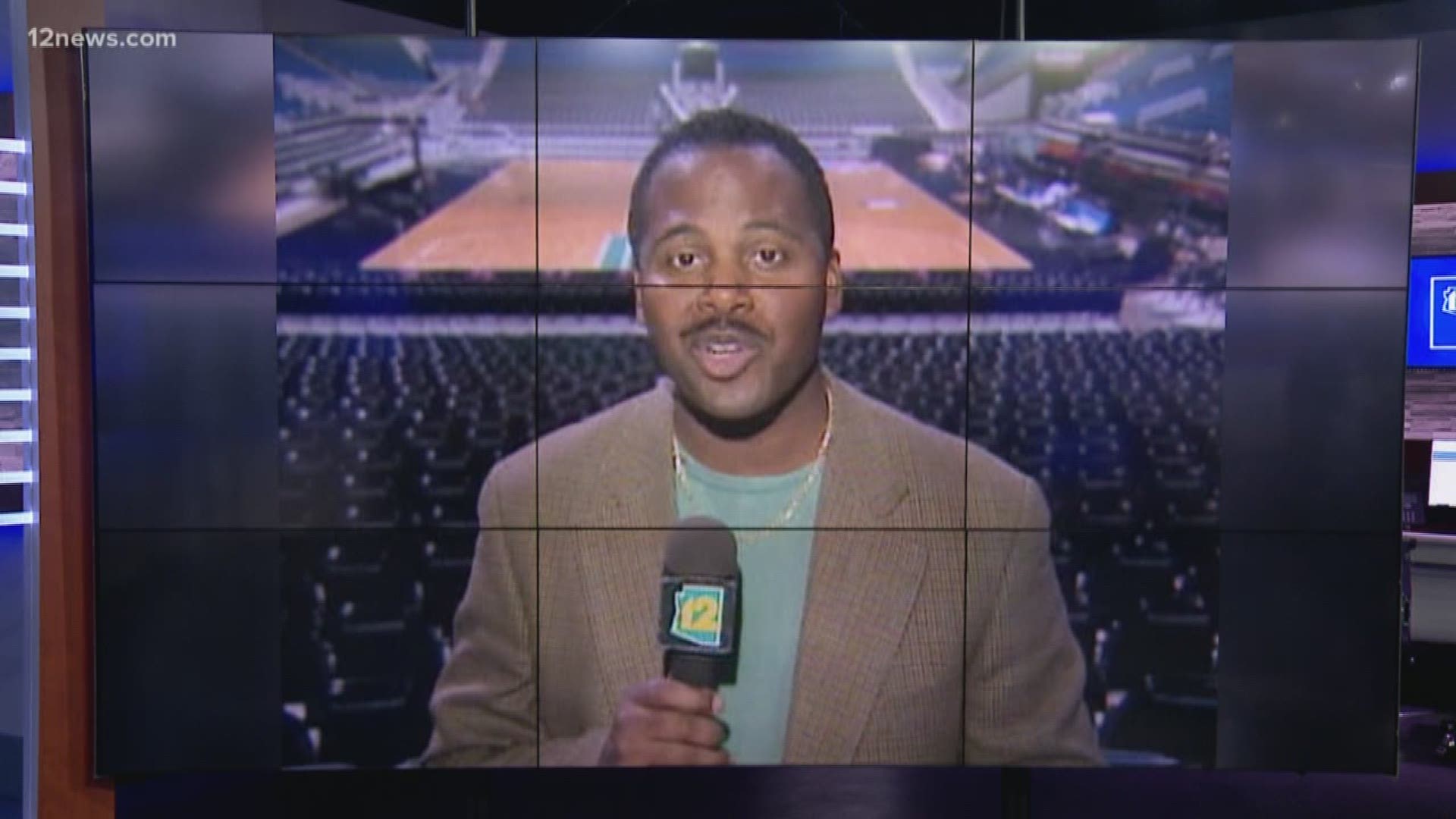 Arizona sports legend Jerry Colangelo dropped in on Bruce Cooper ahead of his last Turkey Tuesday before Coop retires next year.

12 News' Bruce Cooper announced in August that he will be retiring in 2020 after the Olympics.

Colangelo surprised Coop with a turkey to donate to Turkey Tuesday for St. Vincent de Paul. Coop has been instrumental in that turkey drive's success through the years.

You can also be a part of Coop's last Turkey Tuesday before he retires. Text TURKEY to 474747 to select your donation amount. 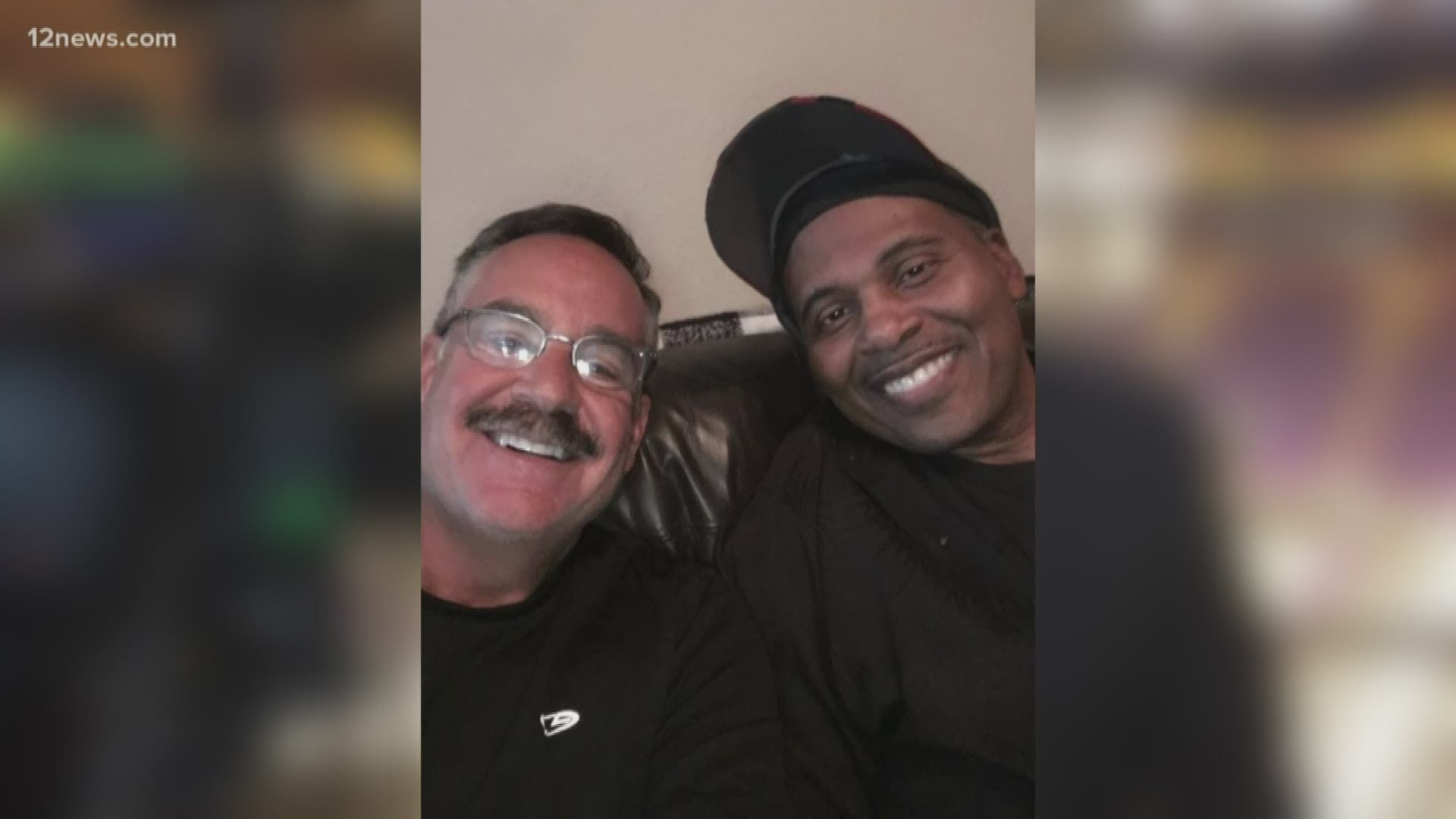