The Marc Lee Memorial Post Office: A salute to a fallen Navy SEAL

Thanks to legislation introduced last year by Debbie Lesko, Marc's memory and mission to answer his nation's call will be something the community can remember. 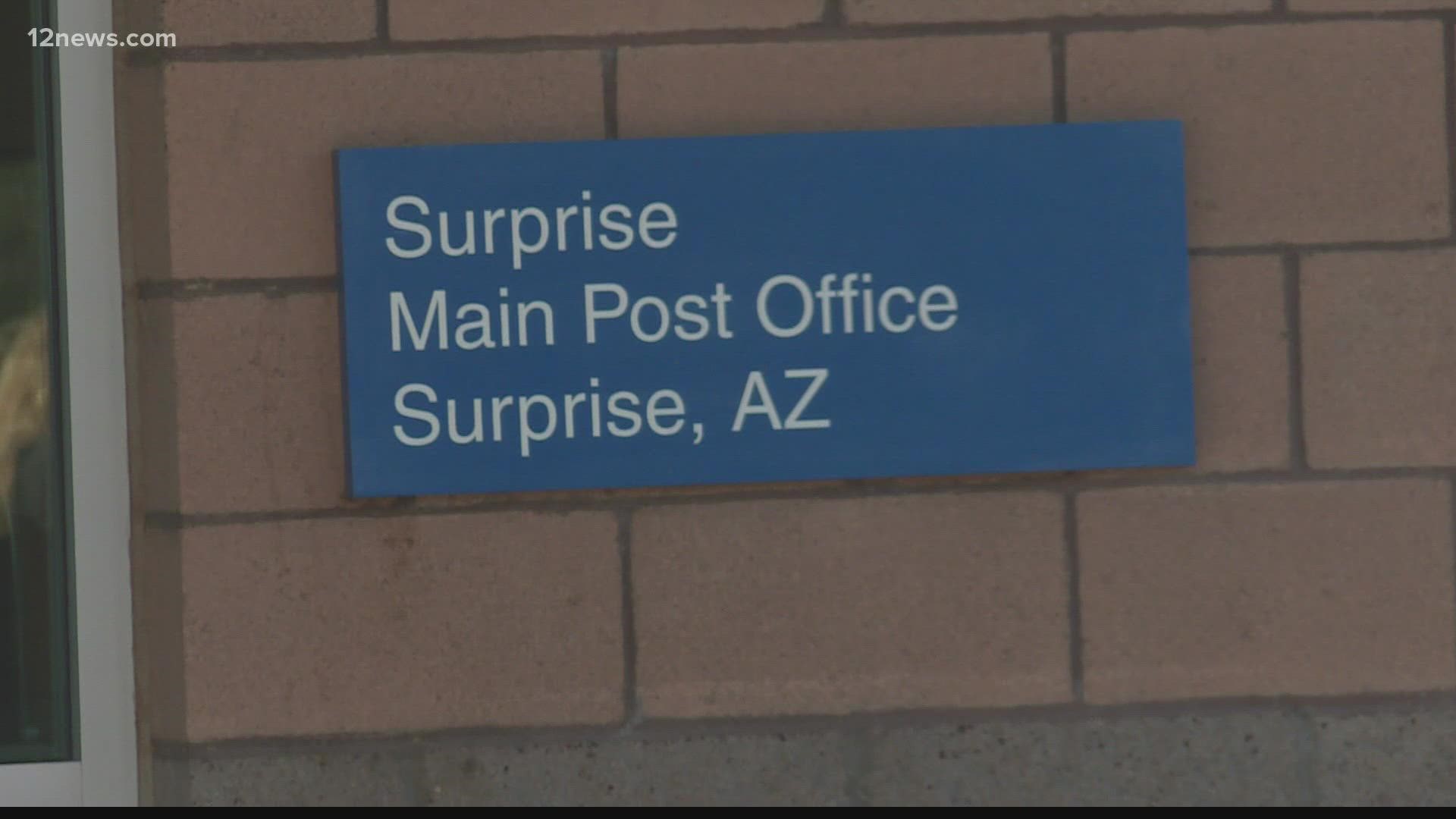 A dedication ceremony was held at the Surprise Post Office to honor the life, legacy and dedication of Navy SEAL Marc Lee.

The "Marc Lee Memorial Post Office" building is one of many ways Marc is being recognized after he was killed in combat by enemy fire, trying to cover and protect his team.

Marc was the first Navy SEAL to be killed in Iraq.

"The saying freedom is not free was even more relevant for our family as we did understand the very deep price that's paid for those freedoms we enjoy each and every day. Not a day goes by that I don't think of him and wish I could give him a hug," Debbie Lee, Marc's mom, said.

She said that the dedication was special also because care packages are constantly being sent through it to servicemembers overseas.

"We've got a big picture of Marc in there, we've got his awards, there's his silver star award, purple heart, bronze star with valor, we've got a flag that was flown over the U.S. Capitol in Marc's memory," she added.

Thanks to legislation introduced last year by Debbie Lesko, Marc's memory and mission to answer his nation's call will be something the community can remember frequently.

"It's pretty cool that the post office that we've operated out of for 15 years and that I live down the street from is the Marc Lee Memorial Post Office."