The ISSA is asking people, groups, organizations and employers to pledge a daily plank for 1.22 minutes in September to spread awareness of veteran suicide. 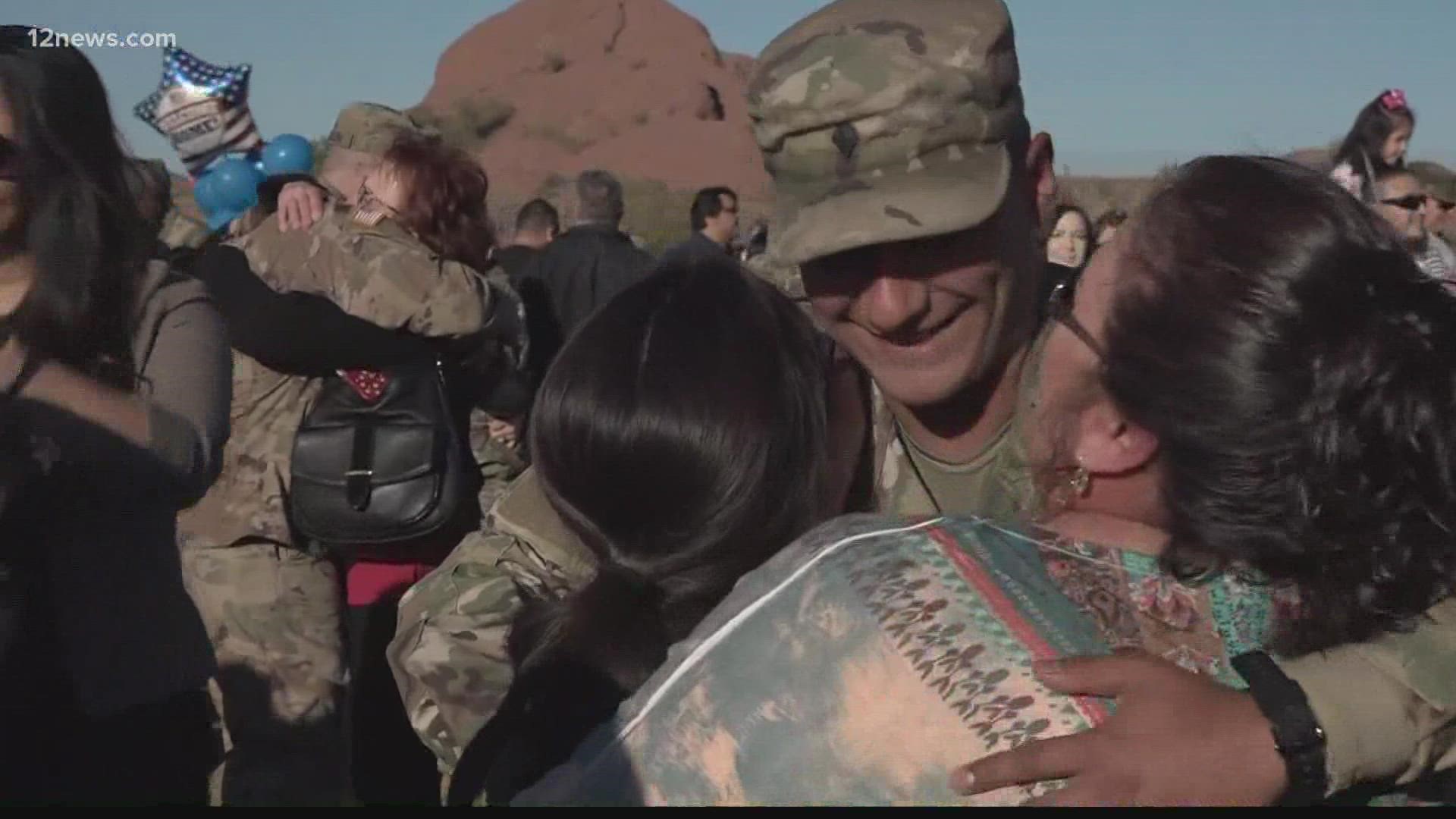 The ISSA is asking people, groups, organizations and employers to pledge a daily plank for 1.22 minutes in September in honor of military veterans and to spread awareness of the high rate of veteran suicide.

An estimated 22 military veterans are thought to commit suicide every day, according to the Department of Veteran Affairs.

ISSA is choosing planks to resemble slowing down time, breathing and strength to stand with people living with depression and suicidal thoughts.

Anyone can join and pledge planks by going to ISSA-online on their social media outlets, Facebook, Instagram and LinkedIn.

Have a current or former military member in your life that deserves to be honored? Head over to 12News.com/ThoseWhoServe to submit their story and picture for a chance to be featured on our website and broadcast!