The Arizona Cardinals shared the finalized date and time on Monday. 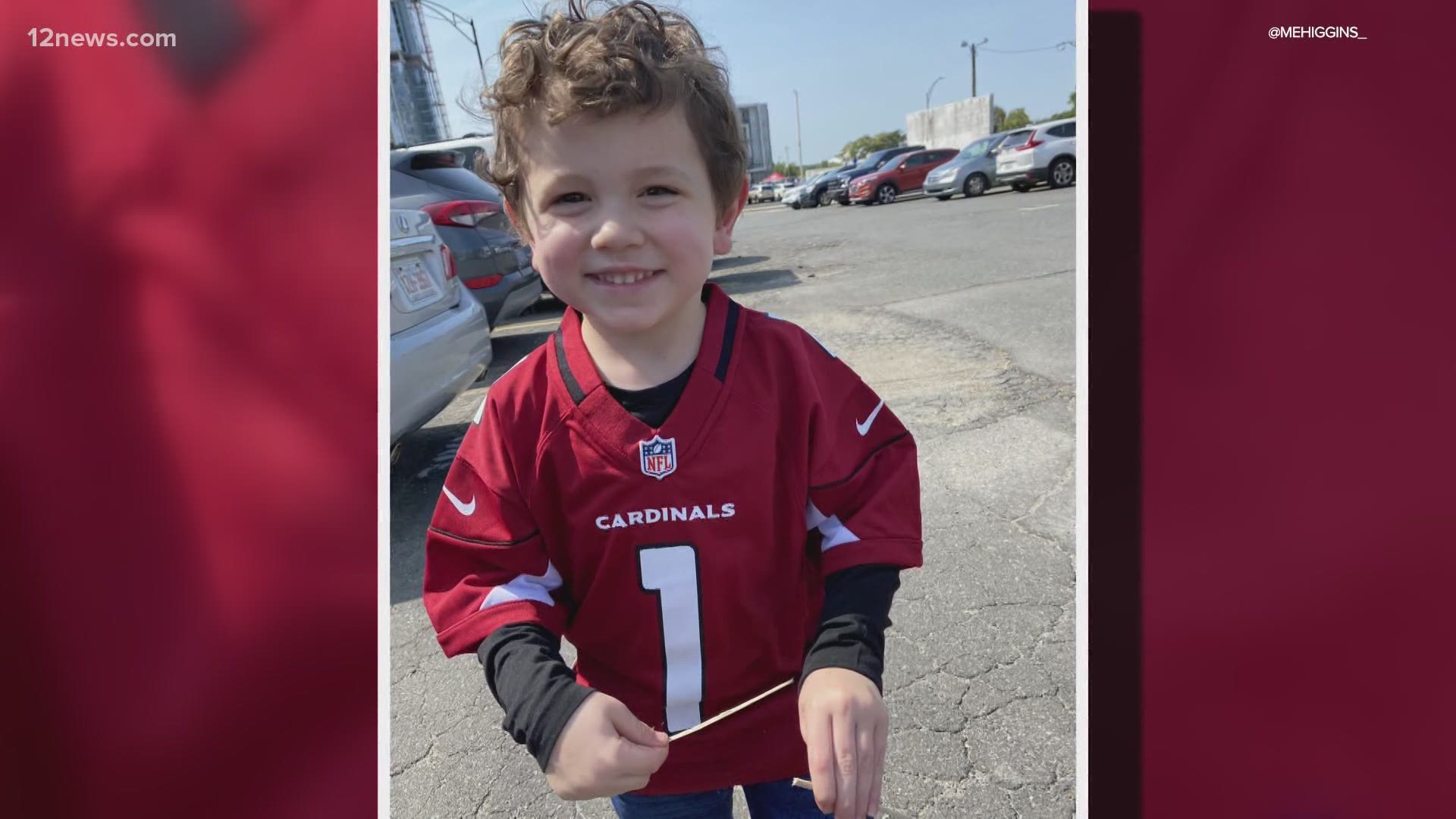 PHOENIX — The Arizona Cardinals announced the finalized date and time for the team's week 16 matchup against the San Fransisco 49ers.

In a tweet sent Monday morning, the Cardinals revealed the team will face off against San Francisco on Saturday, Dec. 26 at 2:30 p.m. MST at State Farm Stadium.

Fans will be able to watch the game on the streaming platforms of Amazon Prime and Twitch, the Cardinals said.

After week 12, the Cardinals are currently 6-5. The club's next game will be against the L.A. Rams at State Farm Stadium. They will then face off against the New York Giants at MetLife Stadium in New Jersey.

Our Week 16 matchup vs. the 49ers at @StateFarmStdm will take place on Saturday, December 26 at 2:30 PM MST on Amazon Prime and Twitch. pic.twitter.com/JJEvaG9DTm