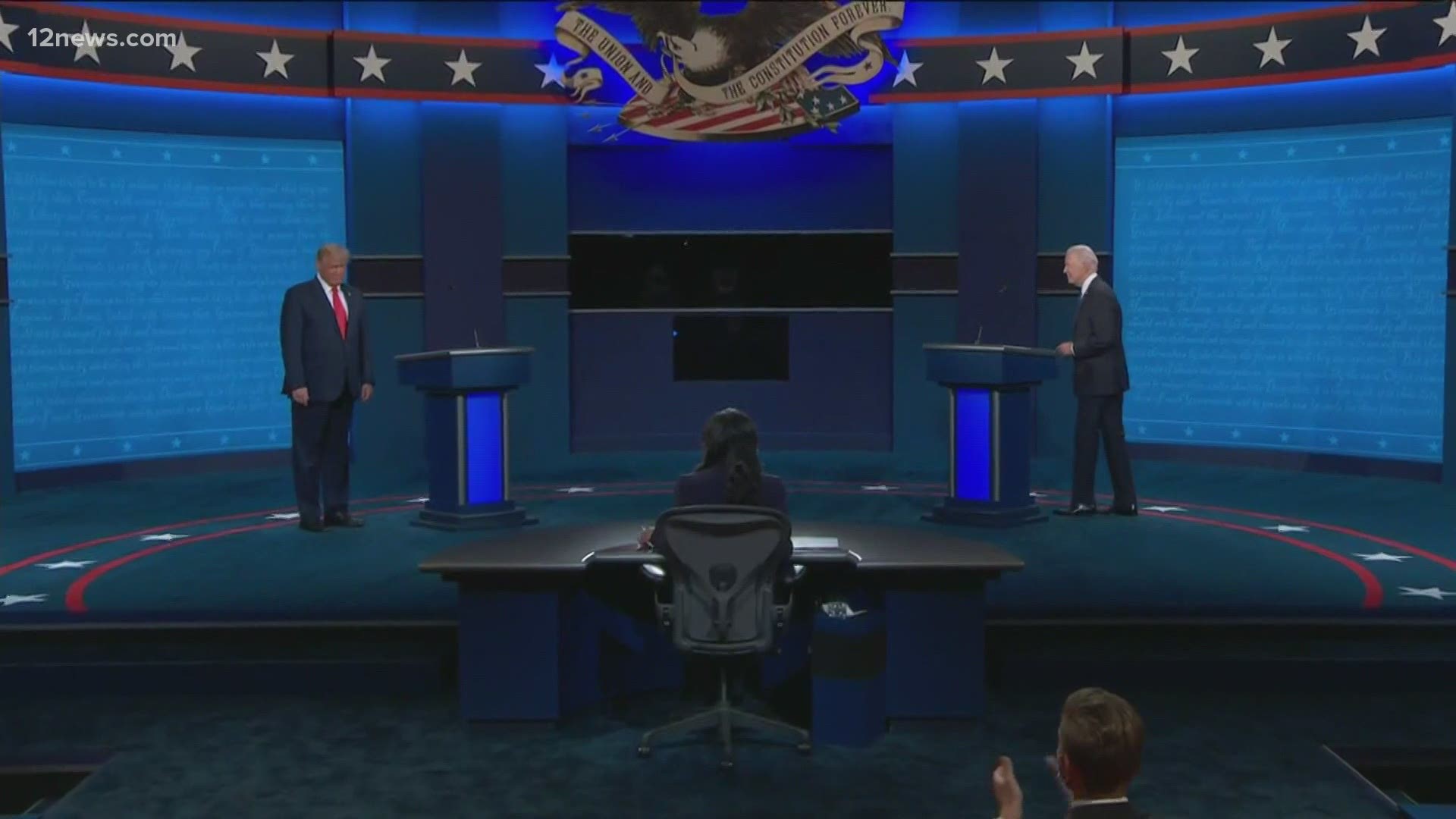 PHOENIX — The final presidential debate was also the first in which the Presidential Commission on Debates had the power to mute one candidate while the other was speaking.

For the most part, however, the mute button was hardly used.

“It’s pretty clear someone talked to him and said, 'Hey, you need to be quiet,'” Brown said. “You just have to say less. You’re going to do get more with doing less.”

Brown says former Vice President Joe Biden also seemed calmer than the first debate, but she said the discussion of immigration looked painful for him.

“I think that’s a painful issue for Biden. I think he’s actually congruent in that he doesn’t like it the way it is now,” Brown said.

“There were just so many conflicts inside about the immigration situation that it makes me wonder exactly what is going to happen in the future.” 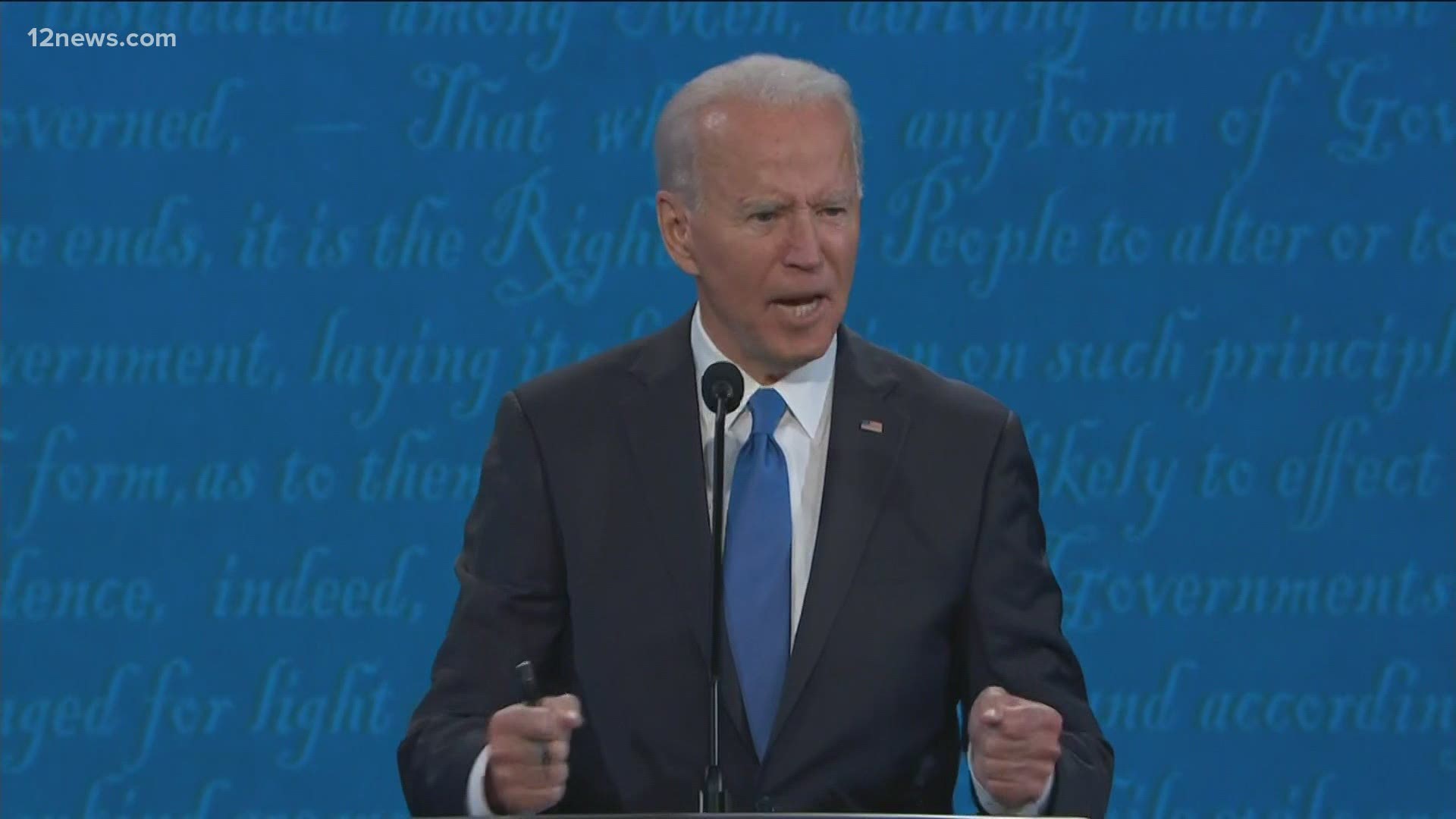 On health care, Brown doesn’t believe Trump when he says he will protect insurance coverage for those with pre-existing conditions.

On foreign policy, she says she does not believe Biden when he says China will have to play by American trade rules or pay a price.

One very common piece of body language for Trump was an accordion-like hand motion. He used it several times in the debate’s opening segment on the coronavirus.

Overall, Brown believes most men were fairly easy to read.

Voters could tell what a second Trump term or a first Biden term will look like, and, she says, that should lead to informed voters making choices with all of the information they need.