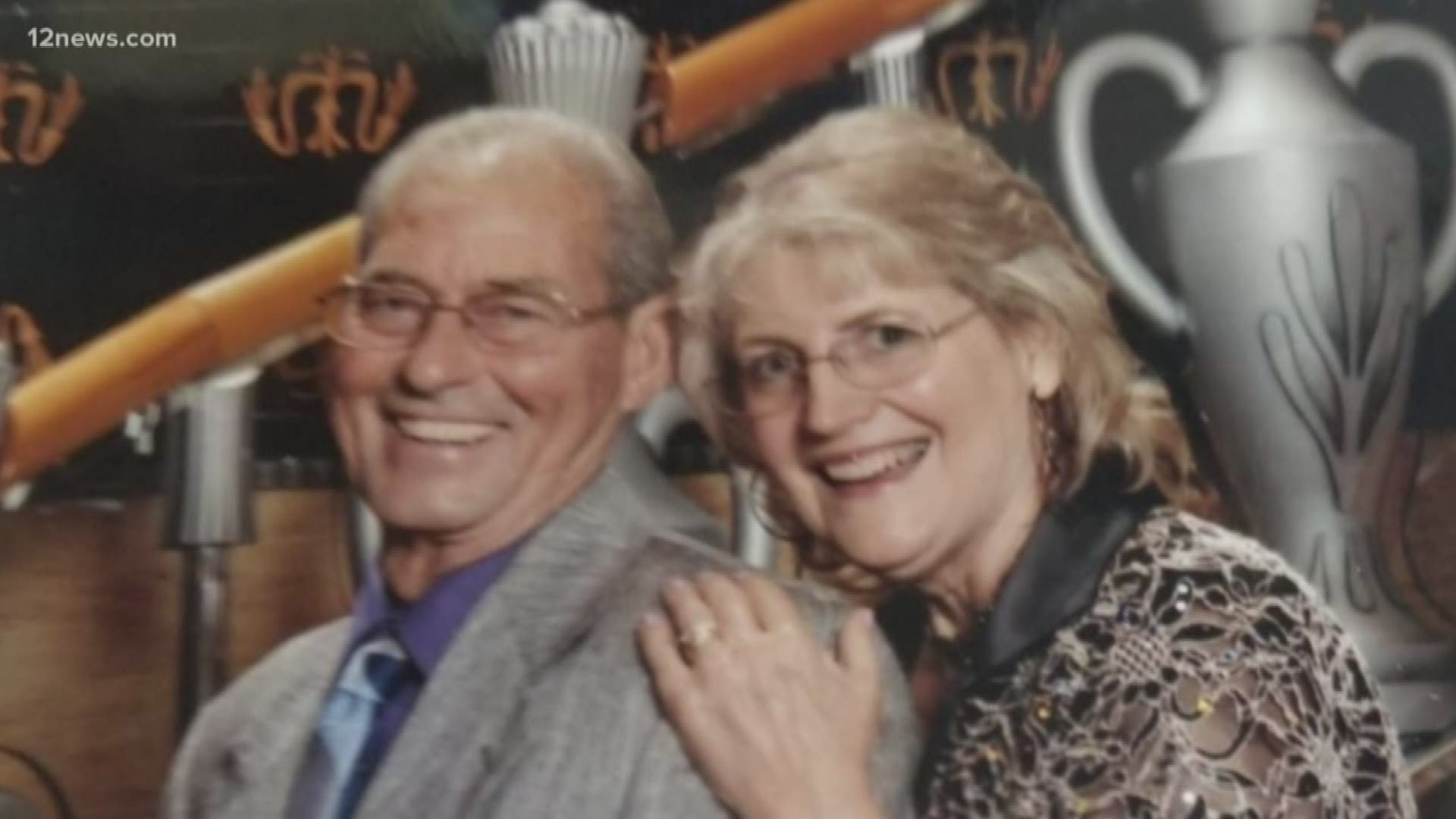 He fought for our nation, and then 50 years later, for his own life – not once but three times.

Today, a Glendale Vietnam War veteran and now three-time cancer survivor is counting his blessings, with plans to celebrate another Veterans Day.

Ron Curtis, 71, came back from Vietnam in April of 1969. And the former U.S. Marine has quite the story to tell.

Earlier this year, Dr. Samad Hashimi and his team removed cancer from both his lungs.

They did it in a robotic operation at the Norton Thoracic Institute, which is part of Dignity Health St. Joseph's Hospital and Medical Center.

“It's essentially like having your hands inside of somebody without having to open them up,” Dr. Hashimi said.

It's a happy ending to a journey that started out full of uncertainties.

“He always says once a marine always a marine, and every challenge we put in front of him, he jumped through,” Dr. Hashimi said.