After a man was arrested on suspicion of impregnating an 11-year-old girl, the victim's mom says her daughter's baby is innocent. 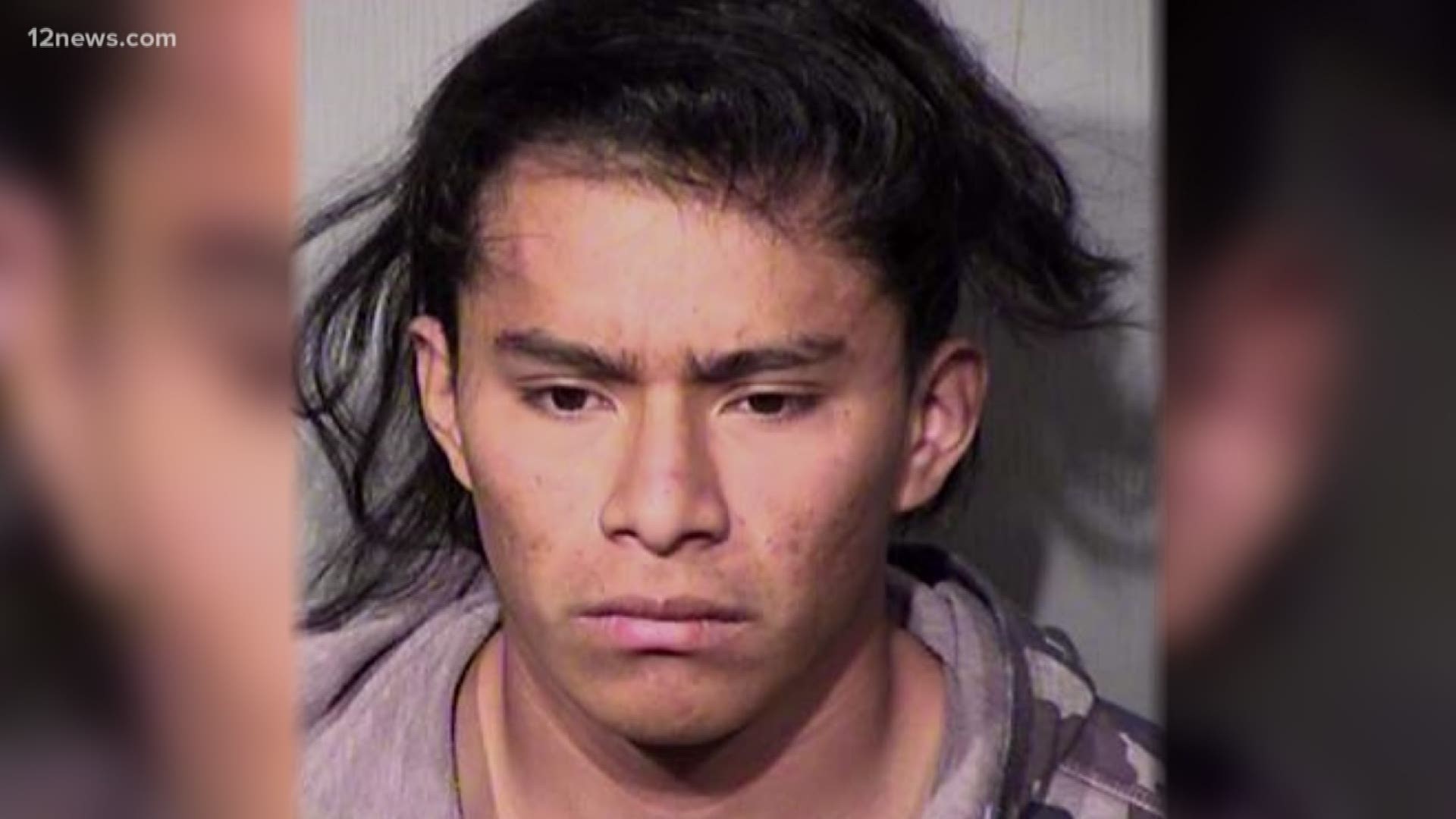 PHOENIX — A man is behind bars, accused of impregnating an 11-year-old girl, and now the victim’s mom says she wants to avoid an abortion despite the alleged sexual abuse.

12 News is concealing the mother’s identity to protect the victim, but she explains her daughter will have the baby because she says the baby is innocent.

Police said 20-year-old Carlos Cobo-Perez admitted he was having a relationship with the girl. The victim’s family said he was living in her apartment complex before his arrest.

The girl's mom said she called police on him over the course of about nine months to try and stop him from luring her daughter, but it wasn’t until the victim’s parents took her to the hospital and confirmed she was pregnant that the man, an undocumented immigrant, was arrested.

“They did nothing. Why wait until, unfortunately, this happens to my daughter for them to really take action?” said the victim’s mom. “Well, now they just need to do what they need to do. Police have him now. They can take charge and do what they should have done a long time ago."

The girl’s mom wants the alleged perpetrator to serve time behind bars for allegedly sexually abusing her daughter and then be deported.

"I don’t want anything—not even contact with him or his family. The girl is my responsibility. The baby is also going to be my responsibility, and we’ll see how to move on with them both,” said the girl’s mom.

12 News reached out to Phoenix police asking why more wasn’t done when the victim’s mom first reported the alleged perpetrator. They responded that this is an internal investigation and they are unable to provide more details until this case has been thoroughly reviewed.