Man killed, two others injured including officer after shooting, crash in Chandler

Chandler police say a man died from his injuries after an officer-involved shooting and vehicle crash in Chandler on Monday morning. 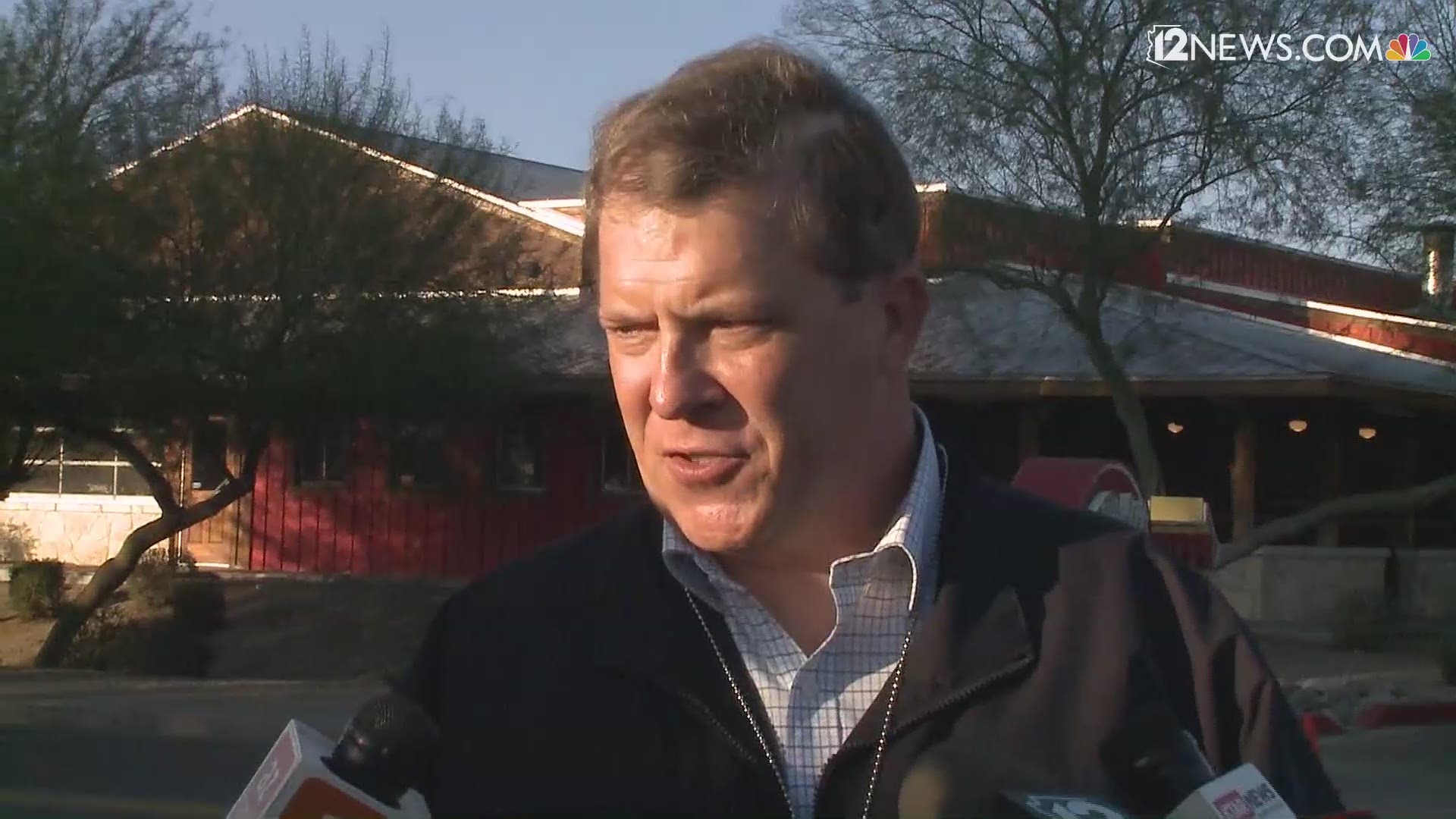 CHANDLER, Ariz. — Chandler police say a man died from his injuries after an officer-involved shooting and crash of a Toyota Prius in Chandler on Monday morning.

A police officer and a woman were also injured in the incident. The officer, who police identified Thursday as Jonathan Castlegrante, 29, had minor injuries, police said.

The woman was still in the hospital Tuesday with non-life threatening injuries.

The man who died was transported to the hospital where he was pronounced dead. Police said he suffered from at least one gunshot wound. Police have not yet confirmed the gunshot was from the officer, but it is the belief as no weapons were recovered except the officer's.

Authorities have identified the man as 32-year-old Kevin Smallman. Police said he is listed as a transient in their system and he was staying at the Hampton Inn Hotel with a woman involved in the incident.

According to police, a woman followed the officer as he chased Smallman to the Prius. She then entered the car and was involved in the crash, officials said.

“There was definitely a serious struggle inside the Prius," said Chandler police spokesman Det. Seth Tyler. "What we are trying to determine is when the shot was fired and who the shot was fired by. With that being said we are treating this as an officer-involved shooting. But there are a lot of factors that come into play.”

Chandler police said the officer pulled up to a car next to a hotel at Chandler Boulevard and I-10 around 7 a.m., and entered the hotel. The officer attempted to detain Smallman and a woman; a police spokesman gave no reason why.

Chandler police have not provided any further details.

The crash happened near Chandler Boulevard and the I-10.

Pictures from Sky 12 showed at least 17 police cars as well as multiple fire trucks and ambulances on scene. 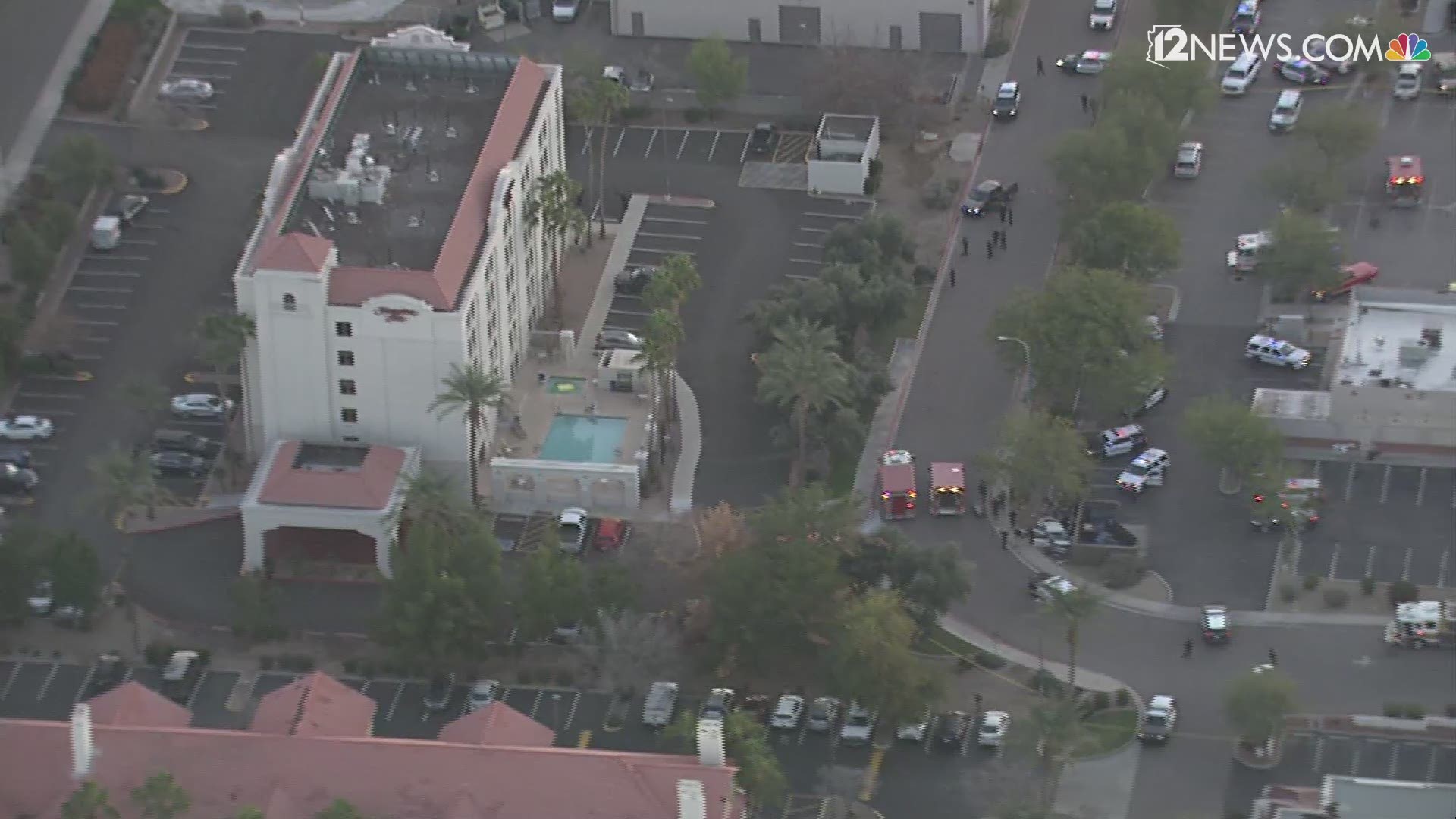 This is a developing story, stay with us on 12News.com and the 12 News app as we learn more.