'It means so much to the animals': Gilbert animal sanctuary raises $100K for new property

The money went to a new property in Queen Creek. A bigger property that has almost everything the sanctuary needs to be operational. 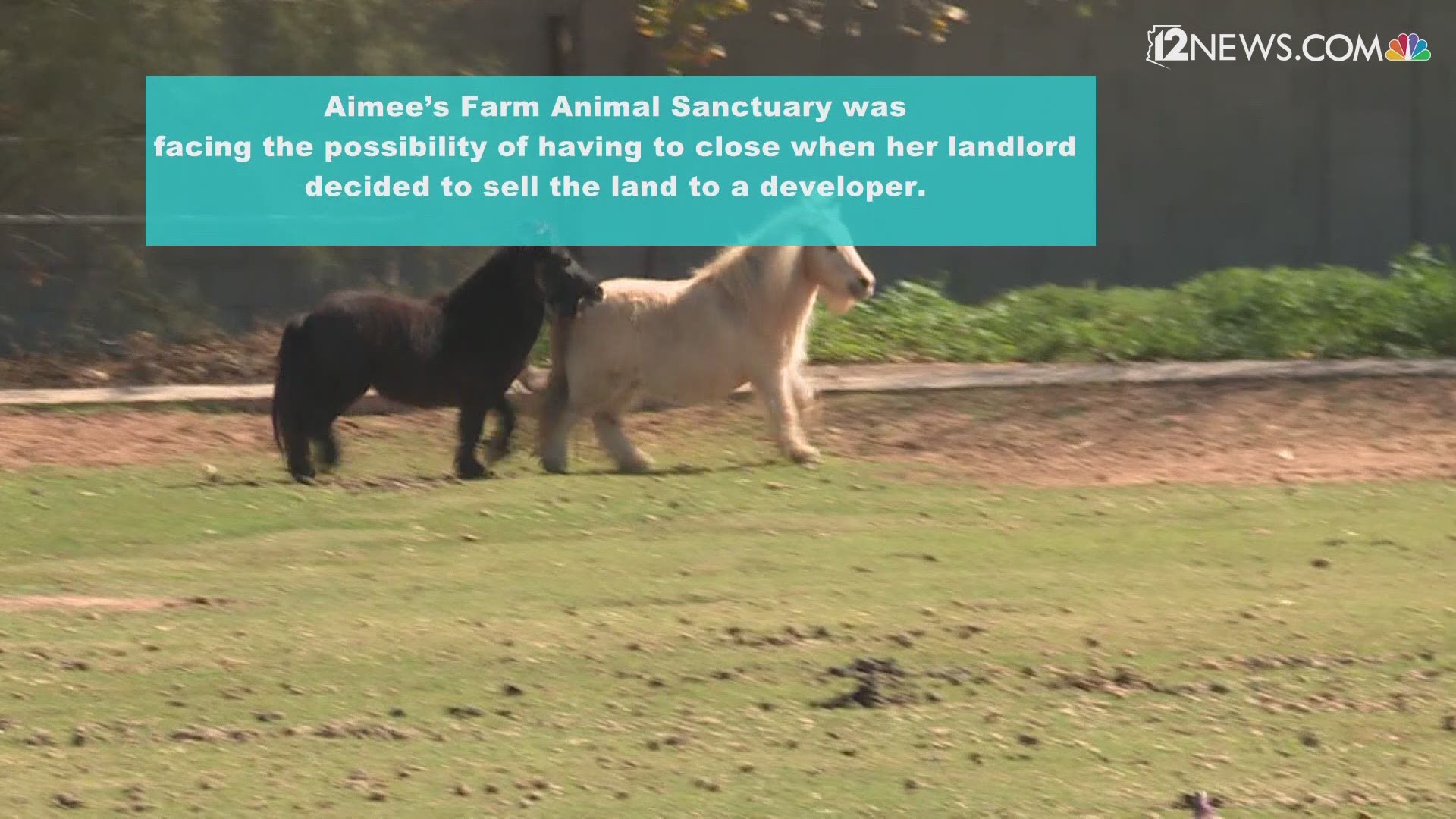 GILBERT, Ariz. — A sanctuary for deformed or unwanted farm animals was facing an uncertain future, until the community and 12 News viewers stepped up to provide new beginnings to Aimee’s Farm Animal Sanctuary.

“It’s vital to this community, this is the last bit of the farms left,” Aimee Takaha said in February when 12 News first spoke to her.

“The community needs that, that last bit of Gilbert, that authentic Gilbert,” she said.

Takaha had just learned her landlord was giving her six months to raise the necessary funds to either purchase the property or move out.

For more than 10 years, Takaha brought in farm animals that were no longer of use on Arizona farms and ranches. Some animals were born with deformities, others simply were no longer needed.

Her vision included opening her farm to children with disabilities. The thought was that children would see animals that faced challenges just like they did and would bond with the animals. It was a success.

The stepmother of one of those children who benefited from the love of Takaha’s animals loved the sanctuary so much, she became a frequent volunteer.

“Her father and I and her family have noticed such a significant impact that the farm has made on her. Her confidence level has blossomed,” Danielle Hernandez said.

Over the past few months, Takaha has been raising the funds needed to purchase her own property. With the help of her community and 12 News viewers, Takaha was able to make an announcement Thursday:

“We raised over $100,000! So unbelievable. I want to thank everybody out there who donated, who made this possible!” Takaha exclaimed.

The money went to a new property in Queen Creek. A bigger property that has almost everything the sanctuary needs to be operational.

“I just want to share how very grateful I am. It means so much to the animals and I just thank you from the depths of my being. Thank you," she said.

There will, of course, be projects to do around the new farm, once Takaha has it up and running. 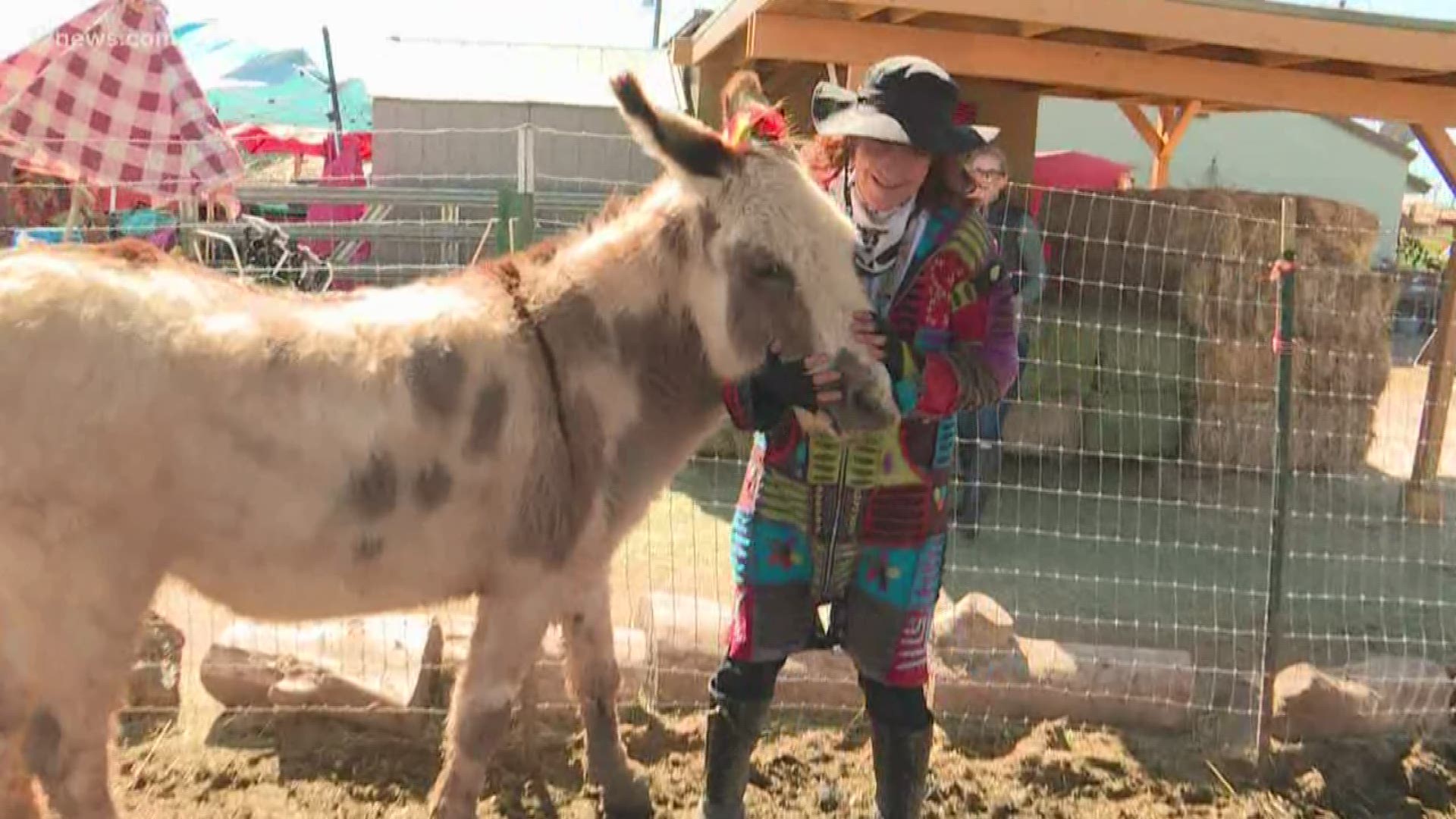