Blake’s meltdown has been seen around the world because she’s really just a smaller version of all of us. 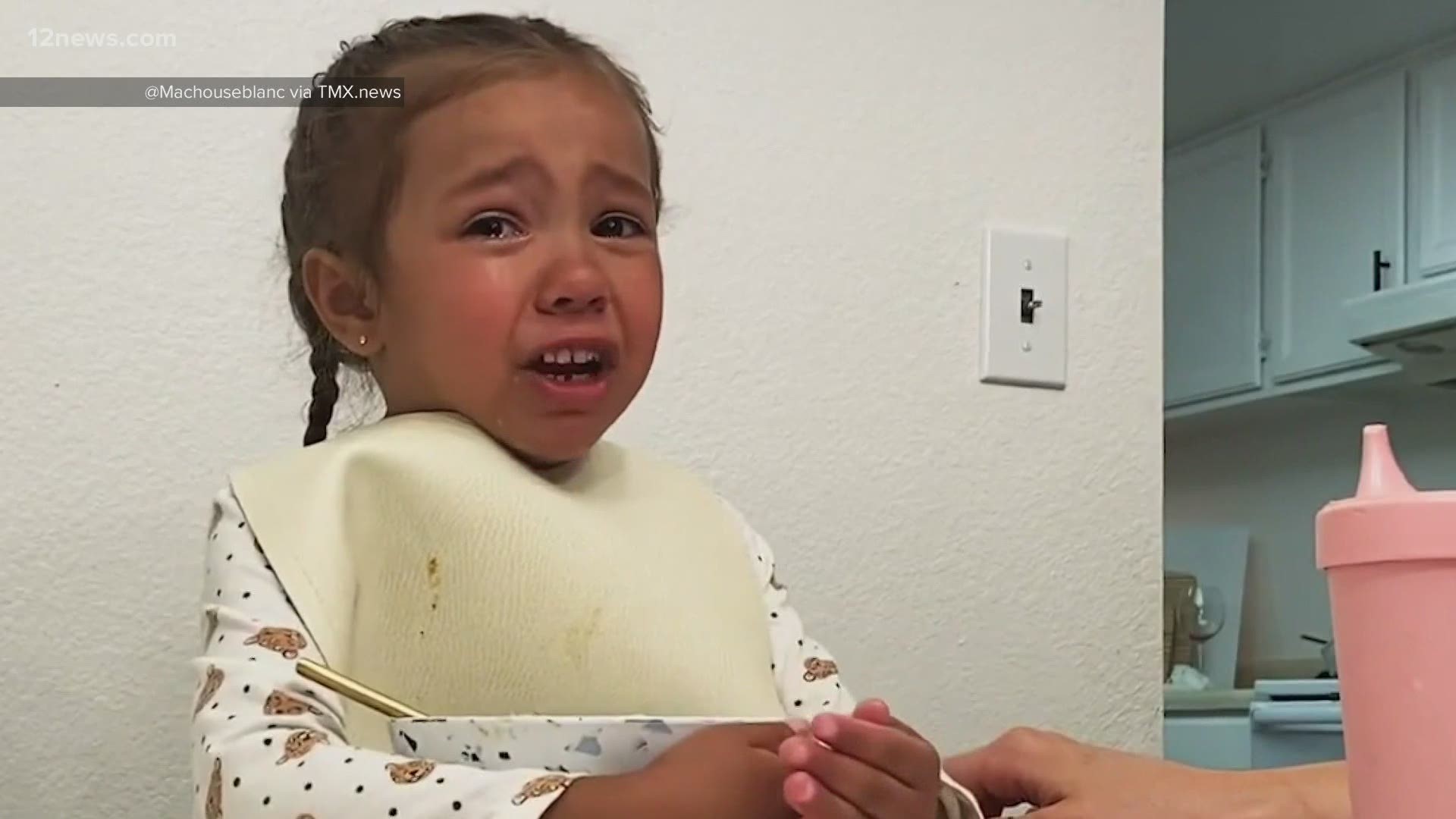 PHOENIX — Four-year-old Blake’s meltdown has been seen around the world because she’s really just a smaller version of all of us.

“We explained the shutdown, dance classes would be done for a while, jujitsu would be done,” Blake’s mom Rebecca McLennan said. “When we mentioned dance class, Blake lost it.”

“Now everything in this world has to shut all the way down so no one has to go anywhere because of the shutdown,” Blake said in the video that been shared nearly 200,000 times on Facebook in just a few days.

Blake didn’t just lose it, she launched into an epic rant that we can all relate to.

“The ice cream truck is shut down,” she yelled.

At which point in the video another kid started crying.

“And the water jug place is shut down which is my favorite place,” she said. “We can’t go anywhere not even McDonald’s and that’s my favorite restaurant.”

The biggest tears ever, and even Blake’s dad tries to correct her.

“She went off for about seven minutes, and I pulled my phone out about two to three minutes into it,” he said afterward.

Since posting it, the video has gone crazy online with thousands and thousands of views. Probably because if adults could cry and yell at the virus we all would, and some of us probably did.

“We all thought we’d be out off of it by now, so for it to still be here I think we’re all in the place she was three months ago,” Ben said.

After three and a half minutes Blake finally started accepting it, and the virus took a back seat to more important things.

“But we’re doing this so everyone can be safe right?” she asked. “Mom, tomorrow can I have my iPad?”

And Blake has one bit of sage advice for us. How do we cope with months of a lockdown?

“What do you do too not be bored? Play on my iPad!”

It’s not bad advice, but ice cream probably would be better.

See the full video below: 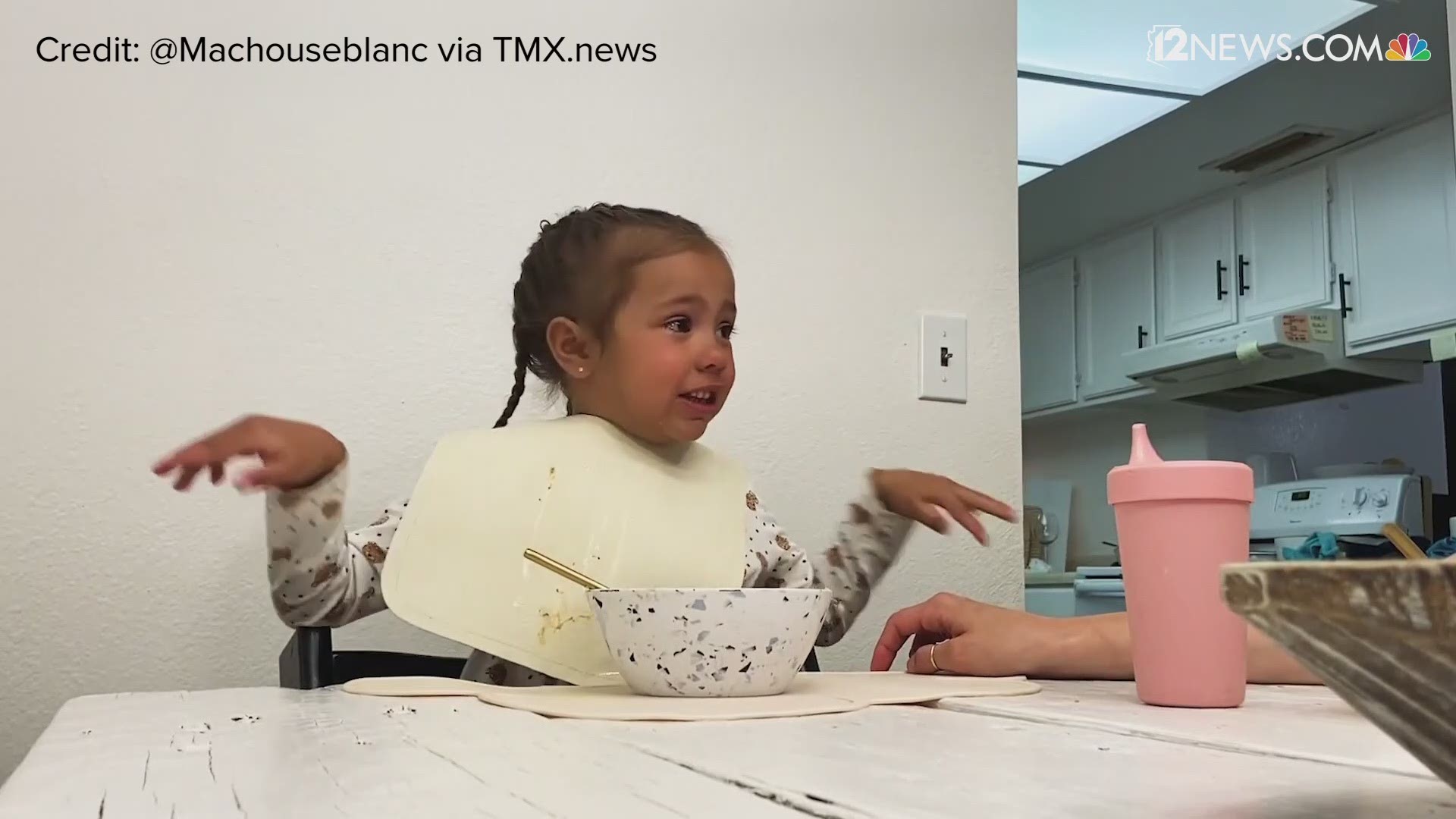