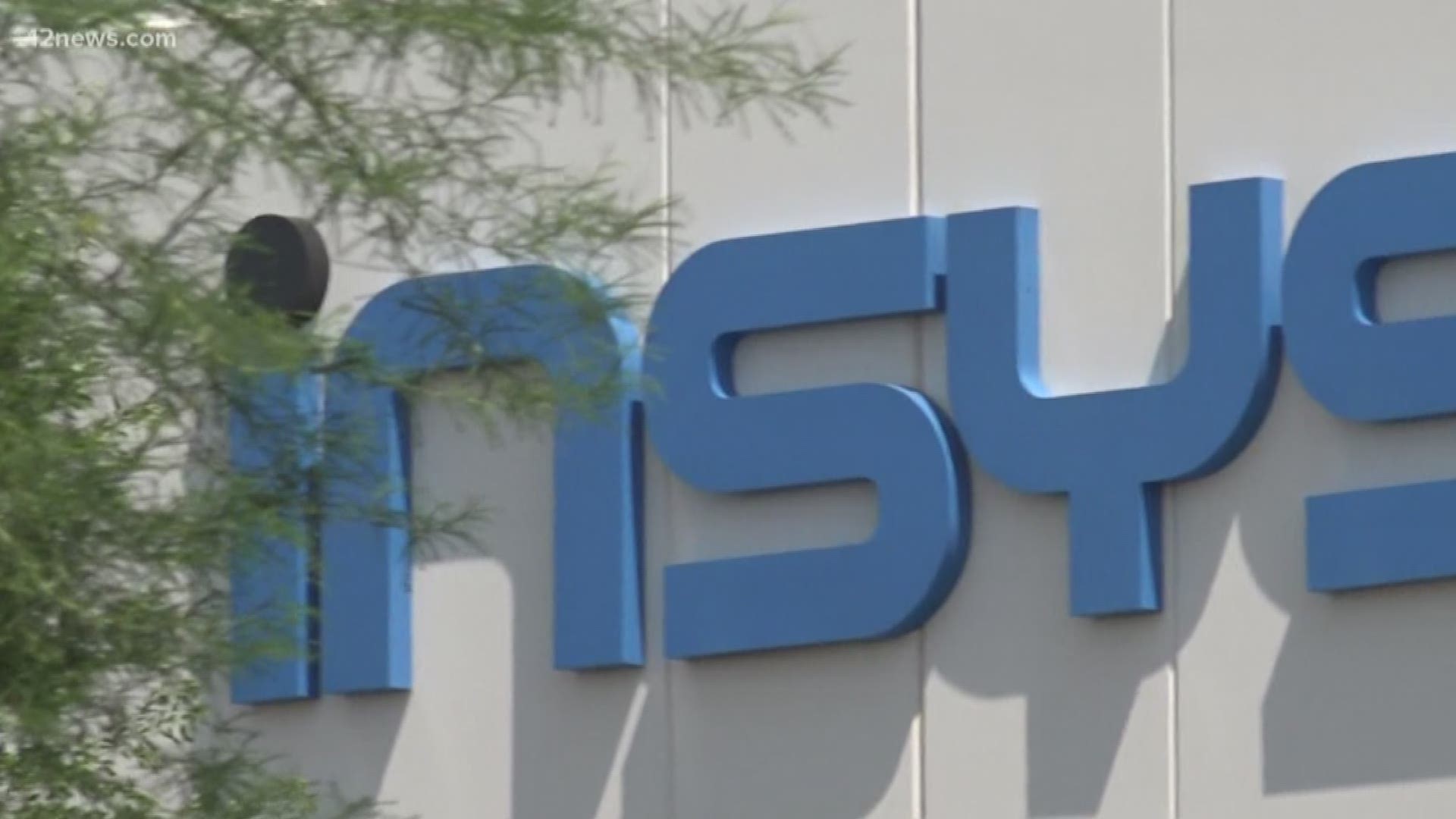 PHOENIX — A Scottsdale doctor has agreed to pay more than $400,000 to the state to resolve allegations that he accepted monetary gifts from the manufacturer of a highly-addictive opioid drug.

Dr. Steve Fanto is suspected of accepting more than $250,000 from Chandler-based Insys Therapeutics for "speaker fees" he got in exchange for prescribing the drug company's fentanyl-laced products.

Investigators believe Fanto's fees were a sham and only given to coerce the doctor into prescribing Insys' drugs.

On Wednesday, Arizona Attorney General Mark Brnovich announced Fanto had signed an agreement that will obligate him to forfeit the money he accepted from Insys, as well as pay $152,000 in civil penalties.

“Doctors have a primary obligation to protect the health and well-being of their patients and must exercise caution when accepting payments from pharmaceutical companies to promote opioids,” Brnovich said.

The agreement additionally prohibits Fanto from accepting money or gifts from any other pharmaceutical company while holding a medical license in Arizona.

The Insys bribery scandal has attracted national attention over the last few years and has resulted in law enforcement filing criminal charges and civil lawsuits against the company's leaders.

Editor's Note: The above video is from an earlier broadcast.

RELATED: Ex-drug execs get over 2 years in prison for bribery scheme

Catch up on the latest news on our 12 News YouTube playlist here. Subscribe to our channel today to get the Arizona and Valley stories!