Arizona is no stranger to hazing cases in high school. Here are some other high-profile investigations. 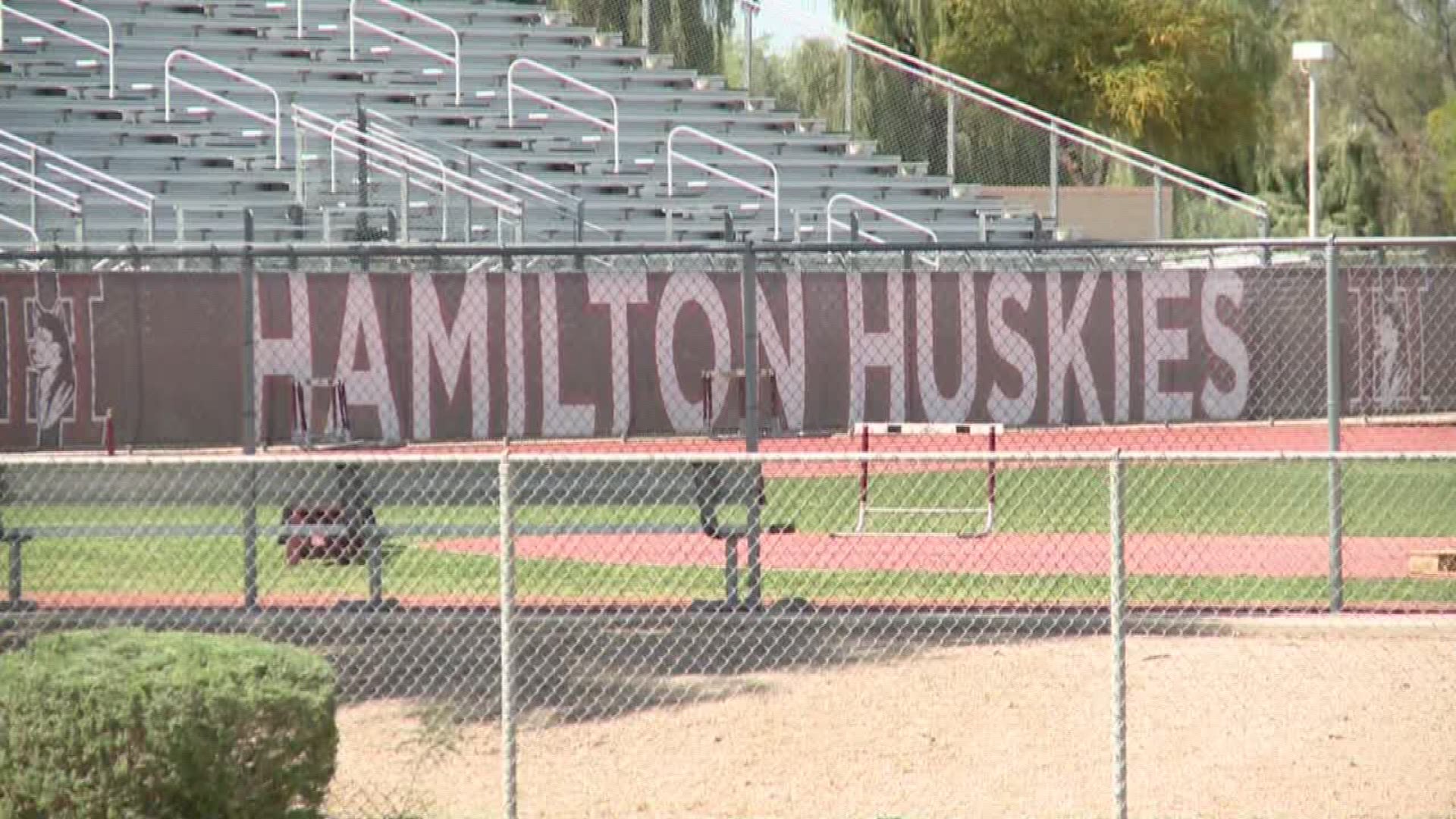 A head football coach has been "reassigned to home" and three former and current football players are under investigation after accusations of hazing at Hamilton High School.

But Arizona is no stranger to high-profile hazing cases. Here are some other instances:

Eight Winslow High School athletes were indicted in 2000, accused of charges ranging from kidnapping to rape.

Police said they sexually assaulted other high school athletes in locker rooms, on busses, and on the school's football field.

Three high school football players from Douglas High School were arrested for their part in a hazing incident in 2015.

The three allegedly forced a 15 year old student into an SUV and drove him to the desert where they planned to abandon him.

The prank was apparently a school tradition.

Five football players were suspended while school officials at Empire High School in Tucson investigated allegations of hazing in 2014.

The victim and the five players were all members of the junior varsity football team.

Eight football players at Paradise Valley High were kicked off the team in 2016 for their part in an alleged hazing incident while on a road trip.

The incidents allegedly happened during a trip to El Cajon, Calif during football camp.

The camp was apparently cut short because of the incidents.