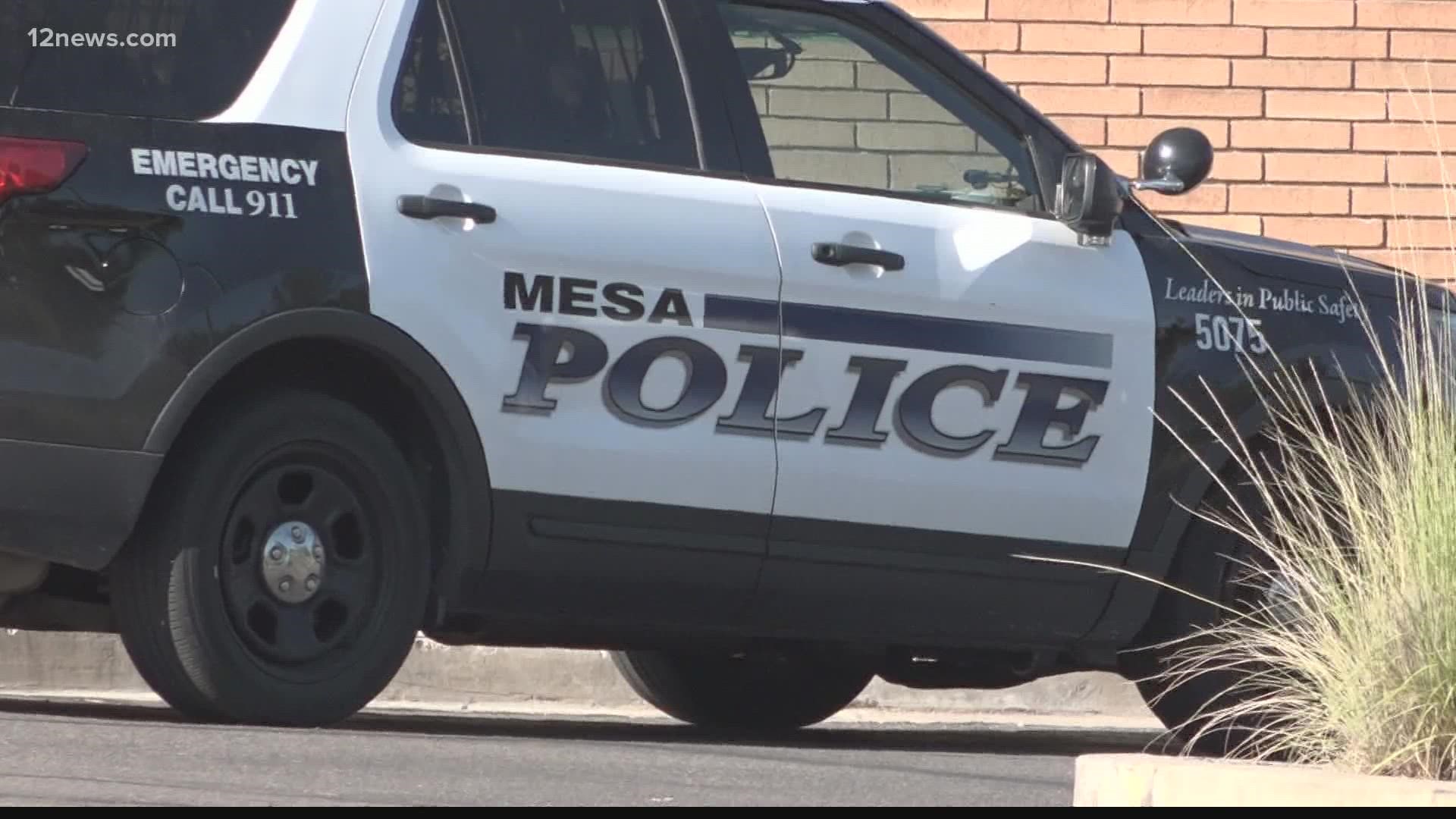 MESA, Ariz. — The City of Mesa intends to use a portion of its $53 million grant from the American Recovery Plan Act on a new crime-fighting center.

The city is finalizing plans for a new multi-million dollar crime center, which should be equipped with a wall of surveillance cameras designed to catch and stop crime in real-time.

The concept for the Real-Time Crime Center, or RTCC, was brought up to the Mesa City Council in June. The idea is that officers can monitor all of the city’s surveillance cameras in-house and feed intel to officers in the field responding to calls, like suspect descriptions or a car’s whereabouts.

As for the funding, the city plans to slice up its ARPA dollars by putting $7.8 million aside for public safety. This allotment would pay for five new ambulances, a contact-free temperature checking machine, resources like behavioral health clinicians for the fire department to use on crisis calls, and the RTCC, which is expected to cost $3.3 million.

The city's goal will be to staff the crime center 24/7.

To combat it, he directed municipalities to use some ARPA money to potentially hire more officers or buy crime-fighting technology.

The surveillance camera feeds in the crime center would come from public cameras owned by the city, like cameras installed in parks or at traffic intersections. Mesa police say it won’t be able to “hack” into people’s private cameras.

"We're not really talking about people’s residential locations or inside their backyards," a police commander told the council in June.

There will be an opportunity for people and businesses to register their cameras with the city. Police can store this information in a database that they can later reference for crimes happening in specific parts of Mesa to see if local residents have relevant video footage.

In some circumstances, police say they could partner with a business, like a gas station, to be able to tap into their live feed.

Police say there will be at least one supervisor, as a sergeant or lieutenant, overseeing the officers watching the feeds inside the crime center.

The RTCC will ultimately go in the city's old municipal court building next to police headquarters, but that could take a few years to build out with other remodels going on. The city hopes to have a temporary location up and running by next year.