A father saw his son-in-law hit his daughter on his doorbell camera. Then he called police.

The father was out of state when it happened. 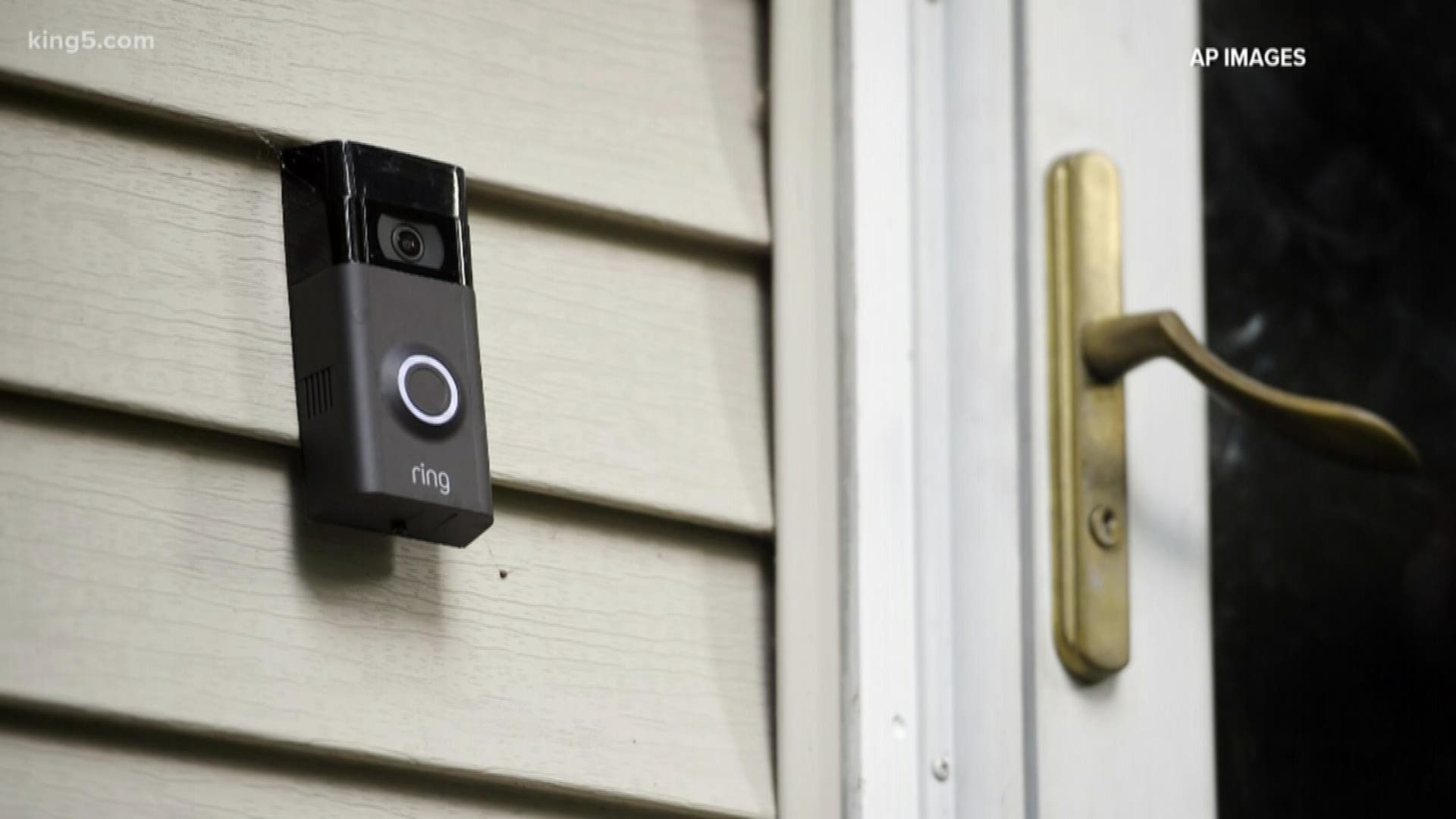 MESA, Ariz — Mesa police arrested a man on multiple charges after he was seen on a Ring doorbell camera assaulting his wife, court documents say.

It was the woman's father who saw the incident on his doorbell camera and then called police. The father was out of state when it happened.

Court docs say officers were dispatched to the home in Mesa on Aug. 31 after the call and the victim told officers her husband, identified as Ryan Stahle, struck her earlier in the day.

Per court docs, the victim told police Stahle had been making suicidal statements earlier in the day.

According to officers who watched the video, the victim is seen coming out of the home, where she was staying, and Stahle is seen taking her phone out of her hand. She begins to walk away from Stahle when he strikes her with his hand. 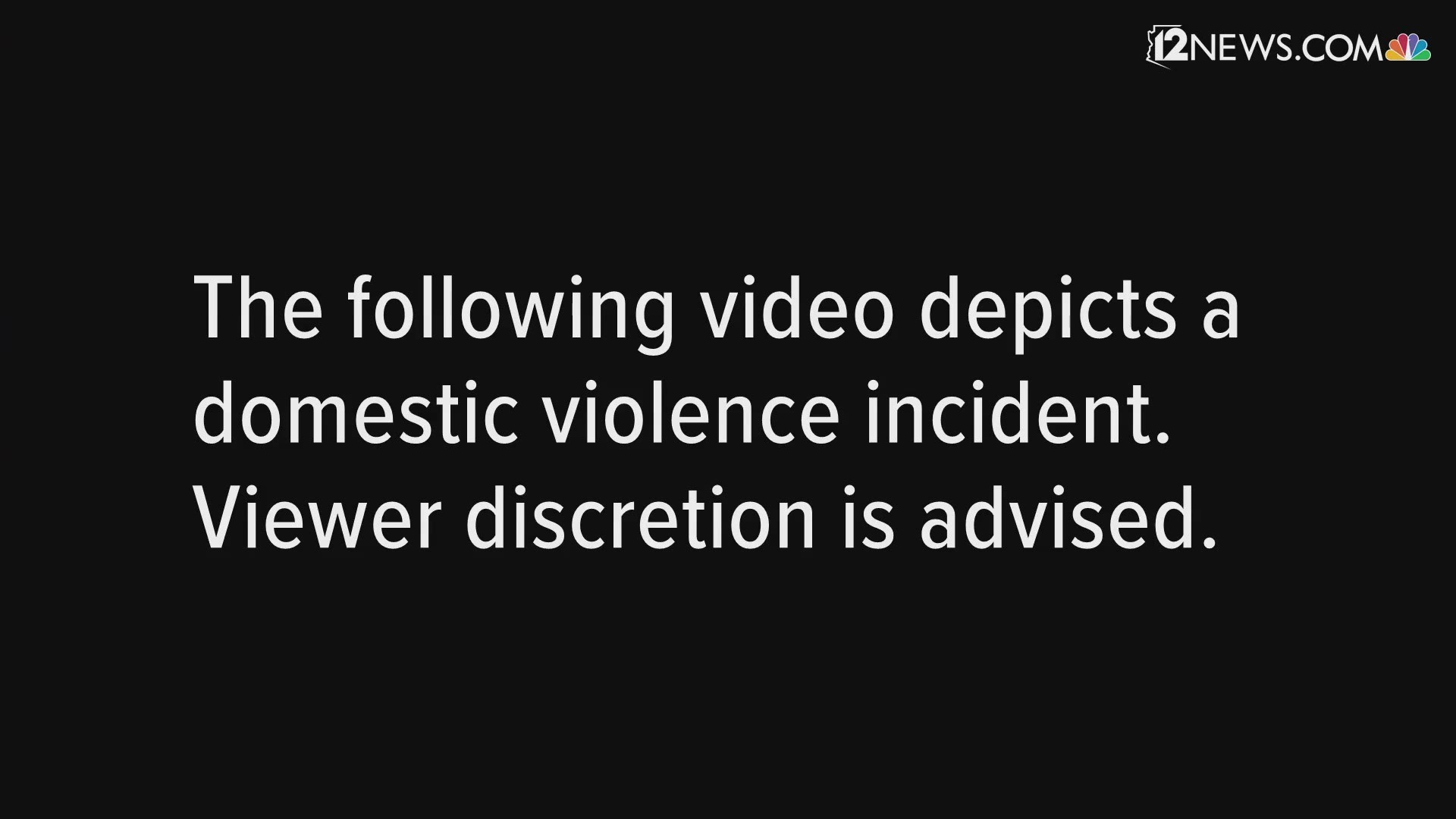 Police say their children were in a vehicle on the street just a few yards away from where it happened.

Stahle initially denied the assault, but later admitted to police he struck his wife while he had her phone in his hand. This marked his fifth offense of aggravated domestic violence since July of 2014, court documents say.

Stahle was charged with aggravated domestic violence and assault.