The restaurants will be located in Phoenix, Mesa, Scottsdale and two spots in Gilbert. 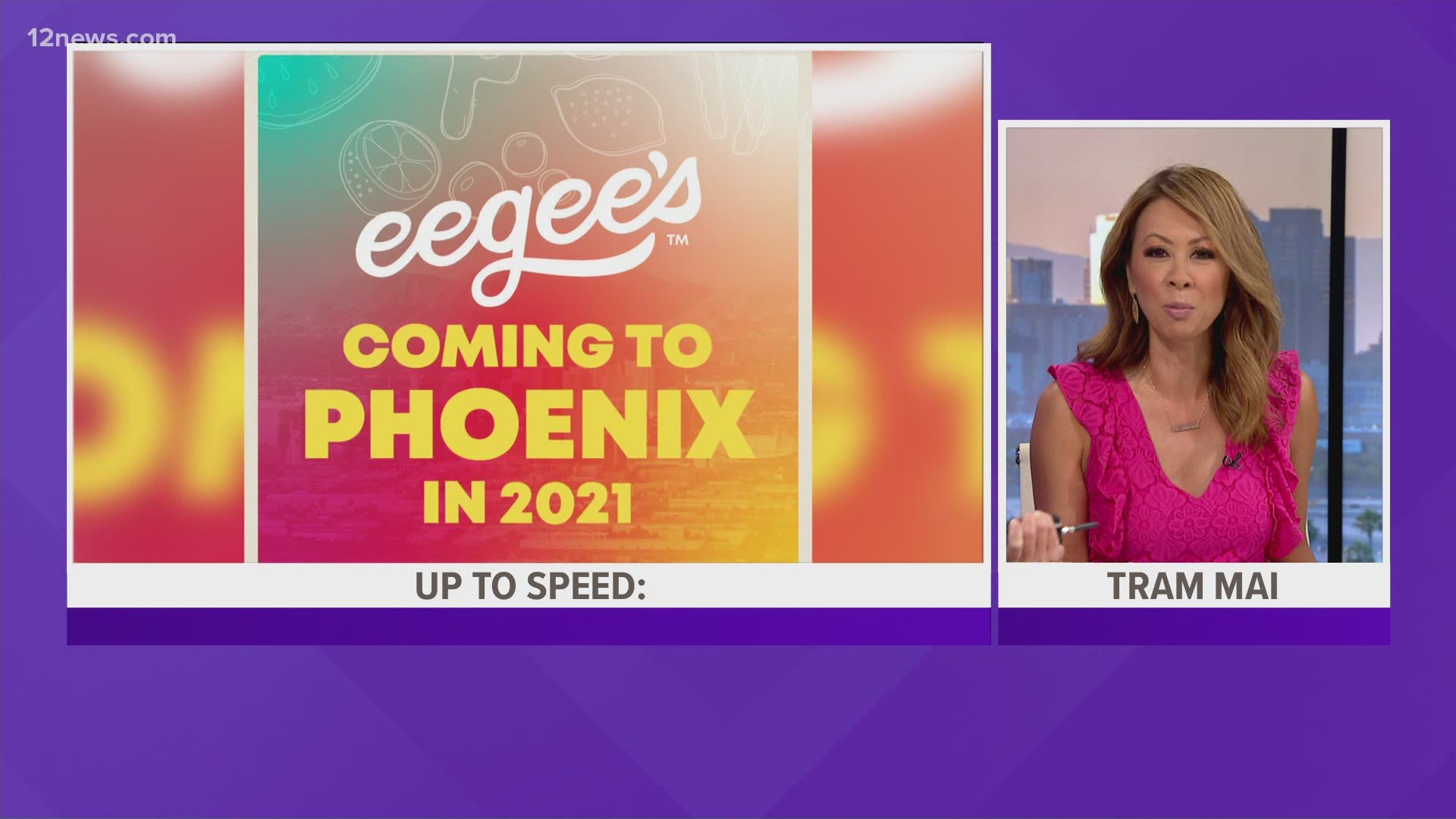 PHOENIX — If you needed another reason to look forward to 2021, we've got it: The Tucson-based fast food chain Eegee's is coming to Phoenix starting next year.

The company announced Friday that there will be five Eegee's locations opening across the Valley starting in 2021.

The restaurants will be located in Phoenix, Mesa, Scottsdale and two spots in Gilbert.

“We look forward to becoming a part of the Phoenix metroplex, through job creation at our five new restaurants, charitable giving, and of course, our trademark frozen eegees,” CEO Ron Petty said in a news release.

There are two dozen locations throughout Tucson since the restaurant chain first opened in 1971. Seven more restaurants will open in the Tucson area in 2021, officials said.

You can find more information on the Valley openings here. 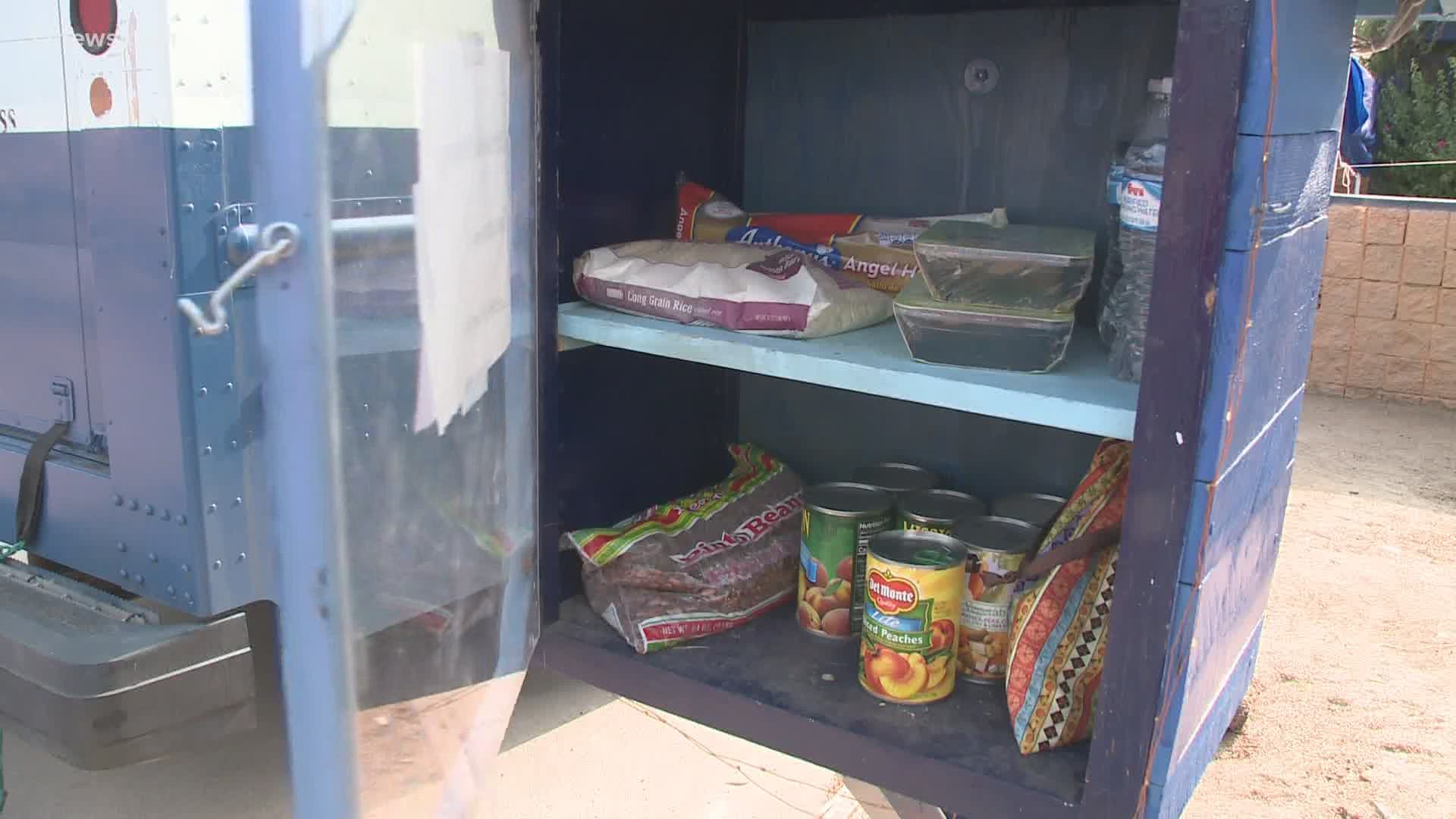