Funding for a Tonto Creek bridge in limbo

Senate President Karen Fann announced plans to Sine Die on Friday. If that happens, bills that haven't made it to Ducey's desk will die. 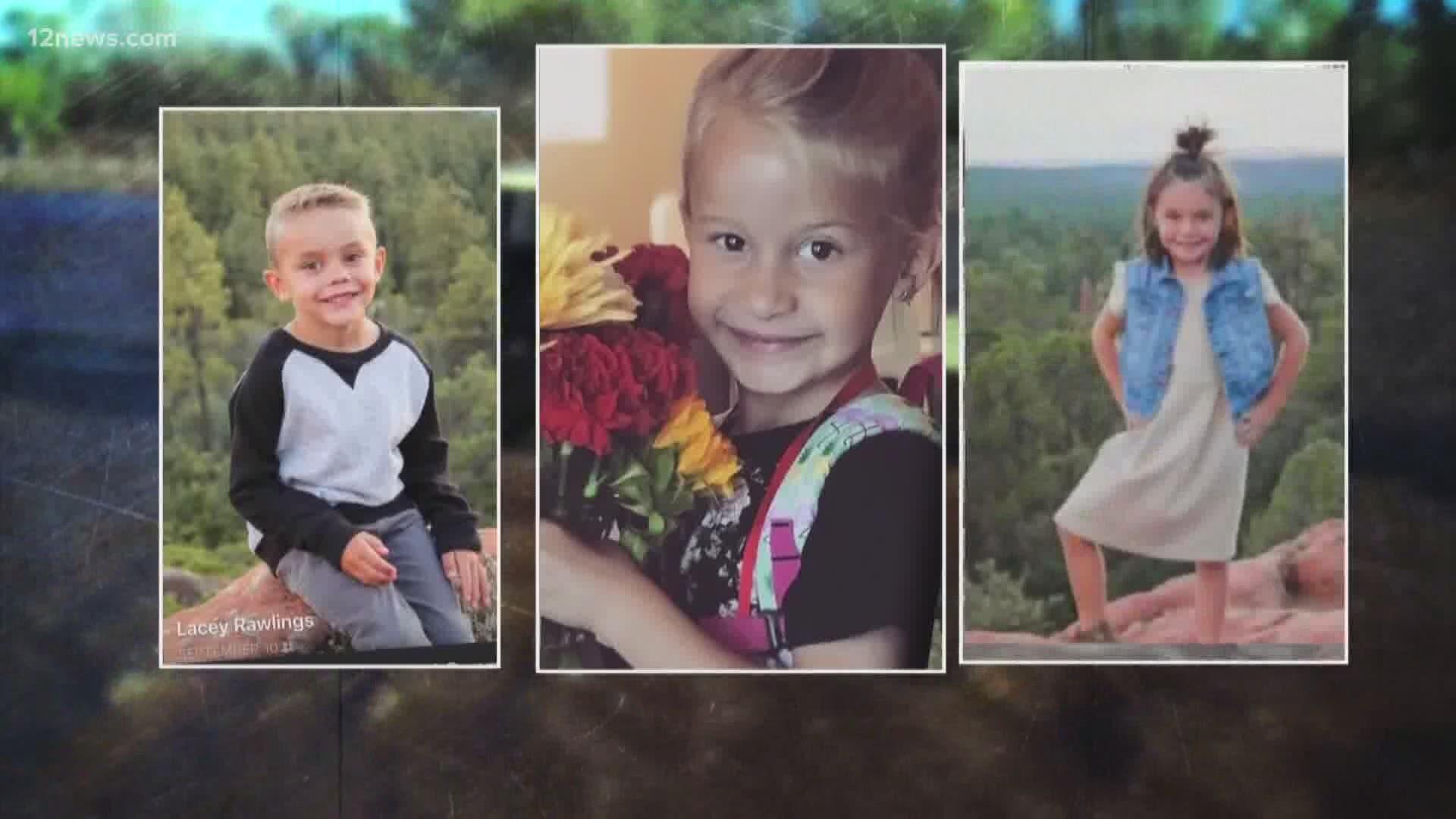 PHOENIX — Six months after three children drowned while trying to cross the Tonto Creek, a proposed bridge that could save future lives may not get funded.

Thursday morning, Senate President Karen Fann announced plans to Sine Die on Friday. If the legislature were to Sine Die, it would end the 2020 regular session, killing legislation that has not made its way to Governor Doug Ducey's desk.

The House initially announced they would meet in the afternoon but has since said they will not meet, saying in a statement:

“The House will not reconvene on Friday as previously planned. Members of the House Republican Caucus believe that there is important work for us to do on behalf of the people of Arizona. We intend to remain in session and, together with the Senate and Governor, work in support of the safe and expeditious reopening of our society, our economy, and protection of our state's small businesses and communities.”

Stuck in limbo are any bills which have not made their way to the governor's desk. This includes legislation, which if passed, would provide funding to build a bridge over Tonto Basin, near where three young children died when flood waters swept them away.

“Biggest catastrophe that has ever happened in Tonto Creek” George Ewing said.

The day after Thanksgiving, raging floodwaters washed away three young children, Colby, Austin and Willa. The children's family attempted to cross the creek in a military-style transport when it got stuck.

There is no bridge to cross the creek when it is flooded, and the only way to get to town is by driving 40 miles out of the way.

Colby and Willa's parents, who were driving the vehicle, have been charged with felonies for their decisions.

The three are the most recent of those who lost their lives in Tonto Creek.

For years, those living near Tonto Creek have pushed for a bridge to save lives. Efforts to get federal funding have been denied in recent years.

Senator Kyrsten Sinema sent a letter last year to support approval for funds and also has pushed for the Army Corps of Engineers to look into the flooding and possibility of building a bridge.

RELATED: After deadly flooding, could the Tonto Creek finally get a bridge?

However, a proposal to have the state front the money had broad, bipartisan support in the Arizona legislature. Then a coronavirus pandemic put everything on pause.

The money for the bridge was not included in the so-called "skinny budget" that was passed before lawmakers recessed because of coronavirus.

If the Senate has its way and session ends, the bills to fund a bridge would die.

The bill could come back up during a special session or next year. 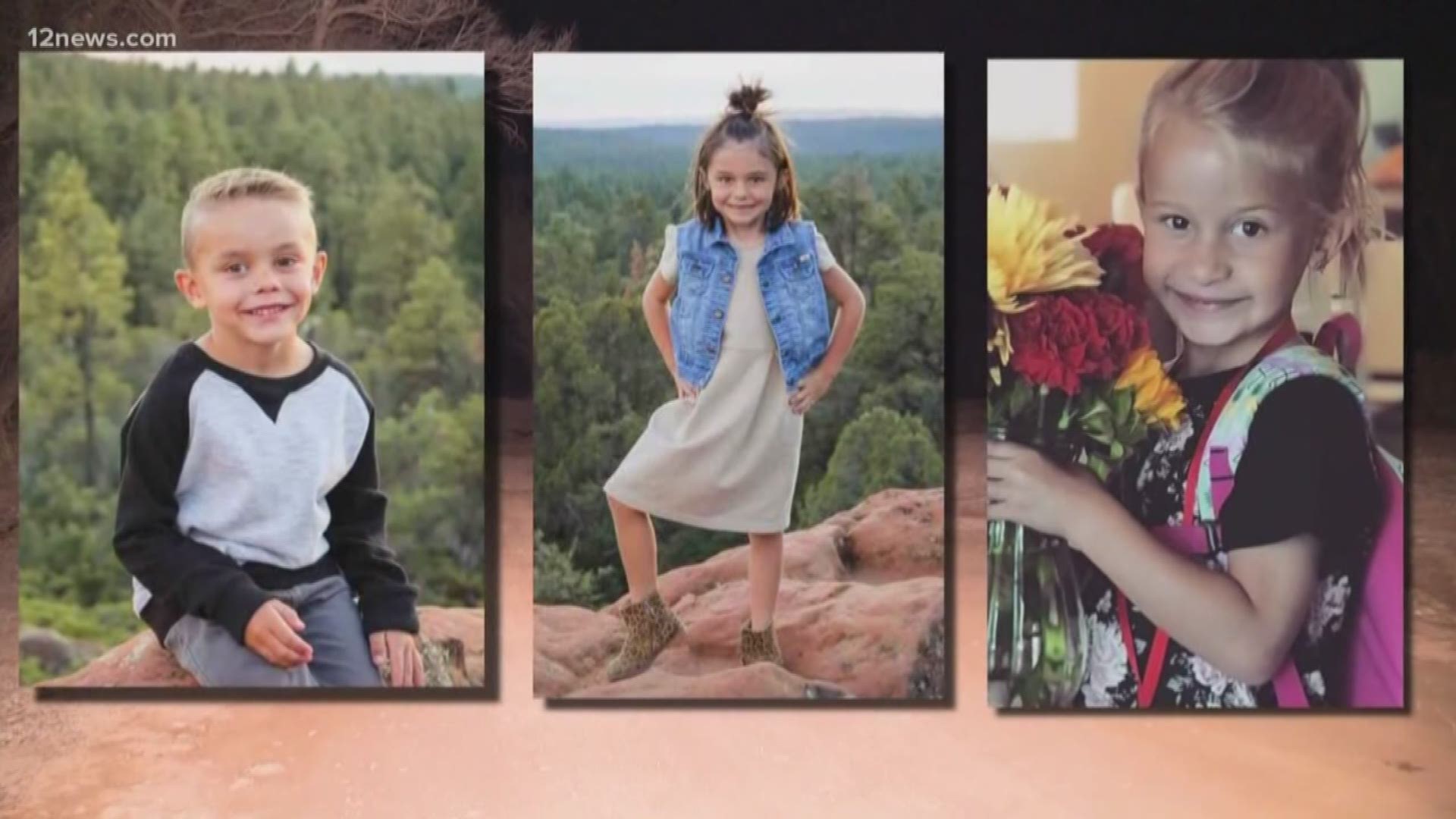