The vote is widely viewed as a signal of whether Trump and the Republicans can hold on to Congress in November. 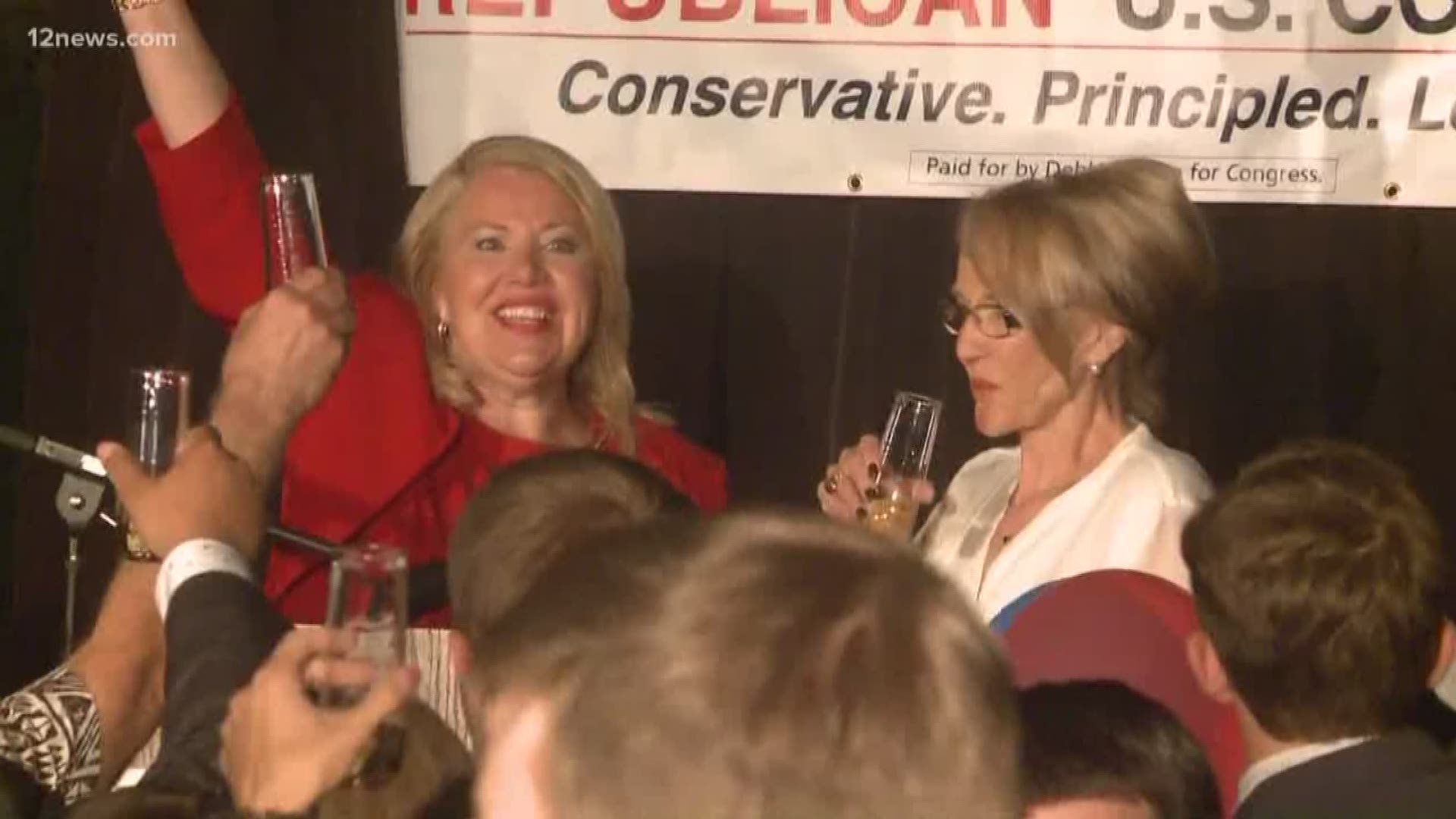 There were about 10,000 ballots left to be counted, according to the Maricopa County Recorder's Office, making it mathematically impossible for Tipirneni to overtake Lesko.

Tipernini had hoped to replicate surprising Democratic wins in Pennsylvania, Alabama and other states, in a year when opposition to Trump's policies have boosted the party's chances in Republican strongholds.

Even in victory, Lesko fell far short of the 20-point Republican voting advantage she enjoyed in a district that's sent a Republican to Congress for almost 40 years. Trump won the district by 21 points in 2016. 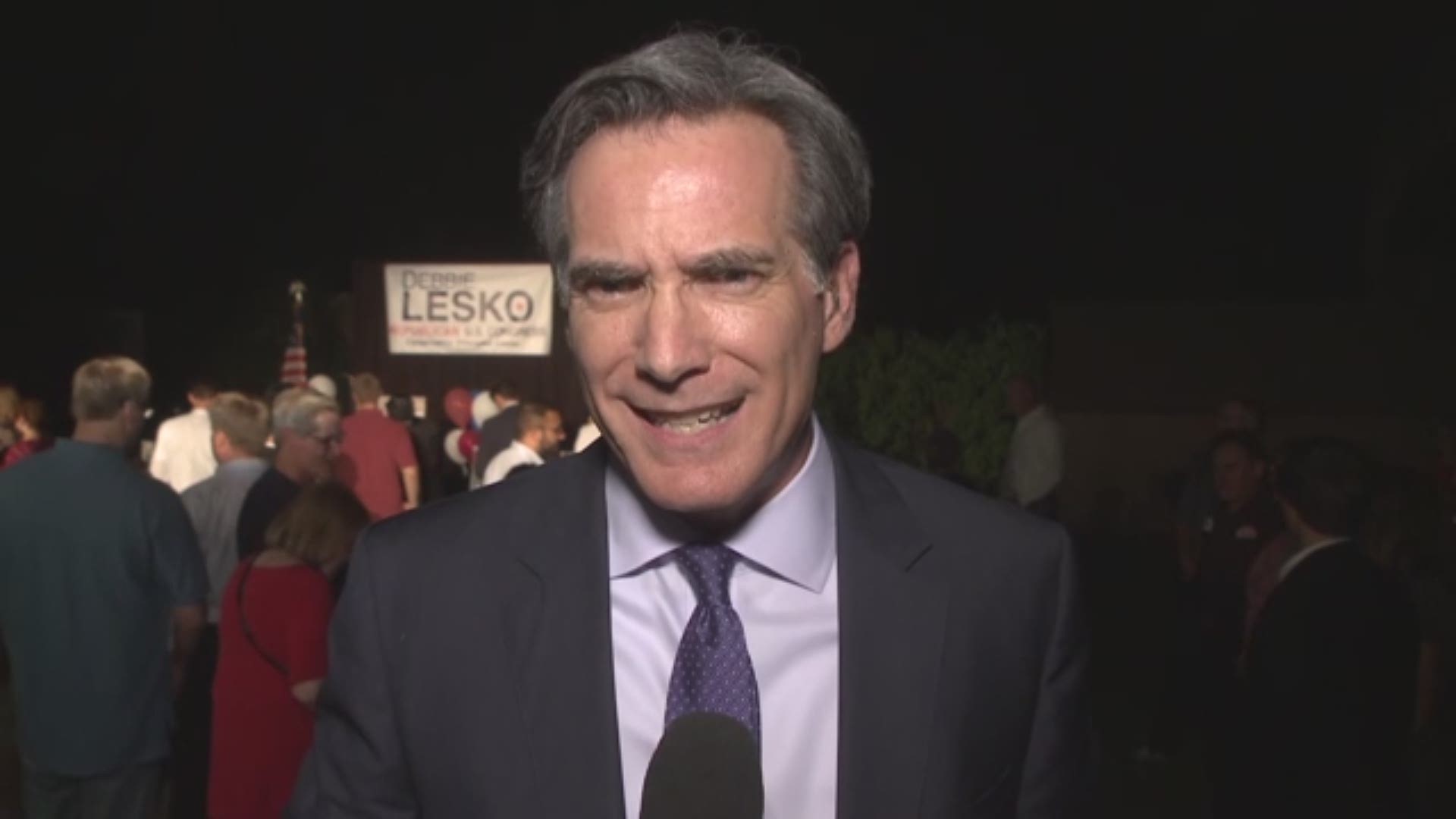 President Donald Trump cheered on Lesko in a tweet Tuesday.

Arizona, please get out today and vote @DebbieLesko for Congress in #AZ08. Strong on Border, Immigration and Crime. Great on the Military. Time is ticking down - get out and VOTE today. We need Debbie in Congress! 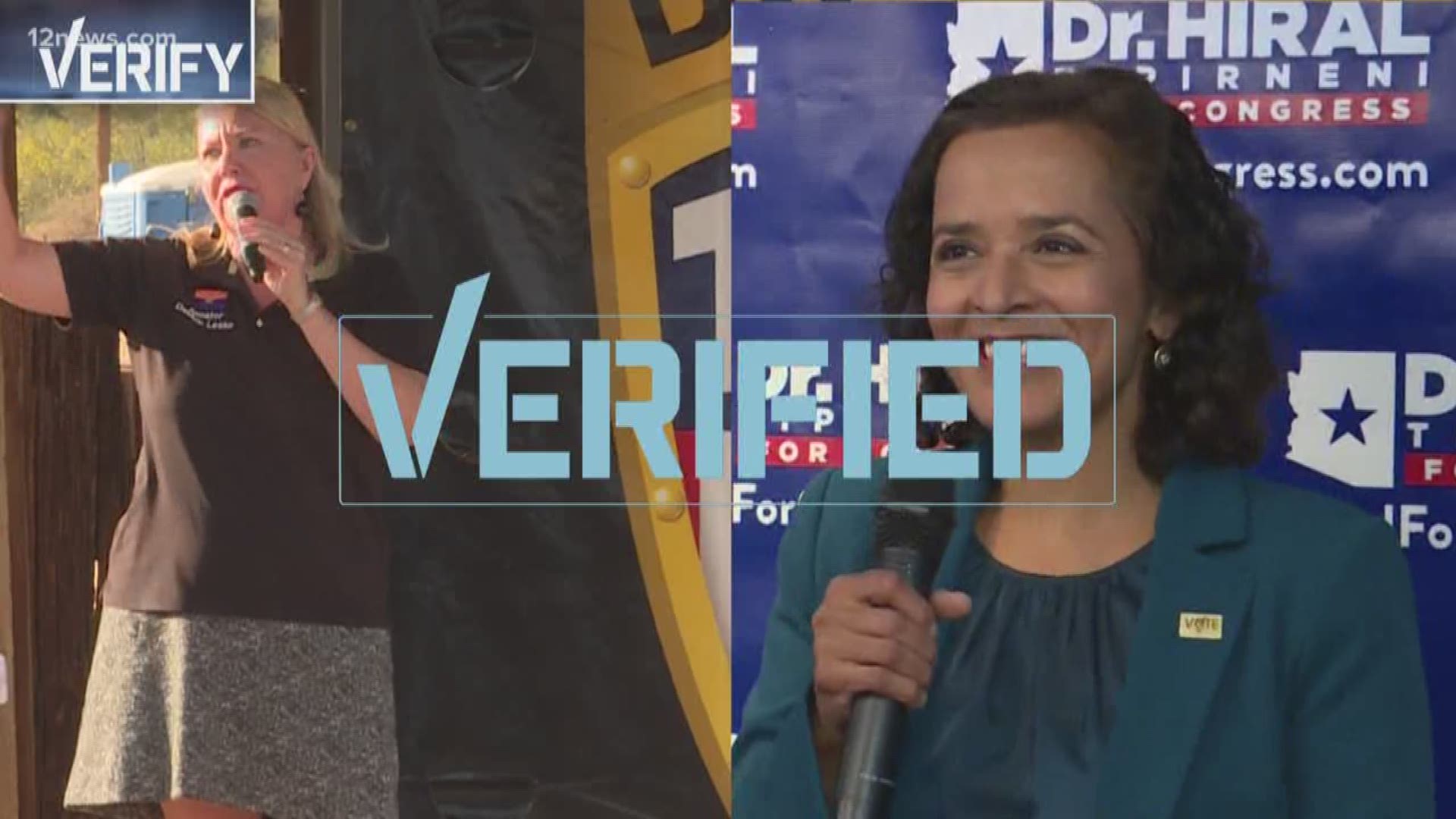 The Republican Party and outside groups spent more than $1 million to bolster Lesko's campaign.