'Ballot selfies' in Arizona: Here's what's legal, and not

Think twice before you fish for those 'Likes.' 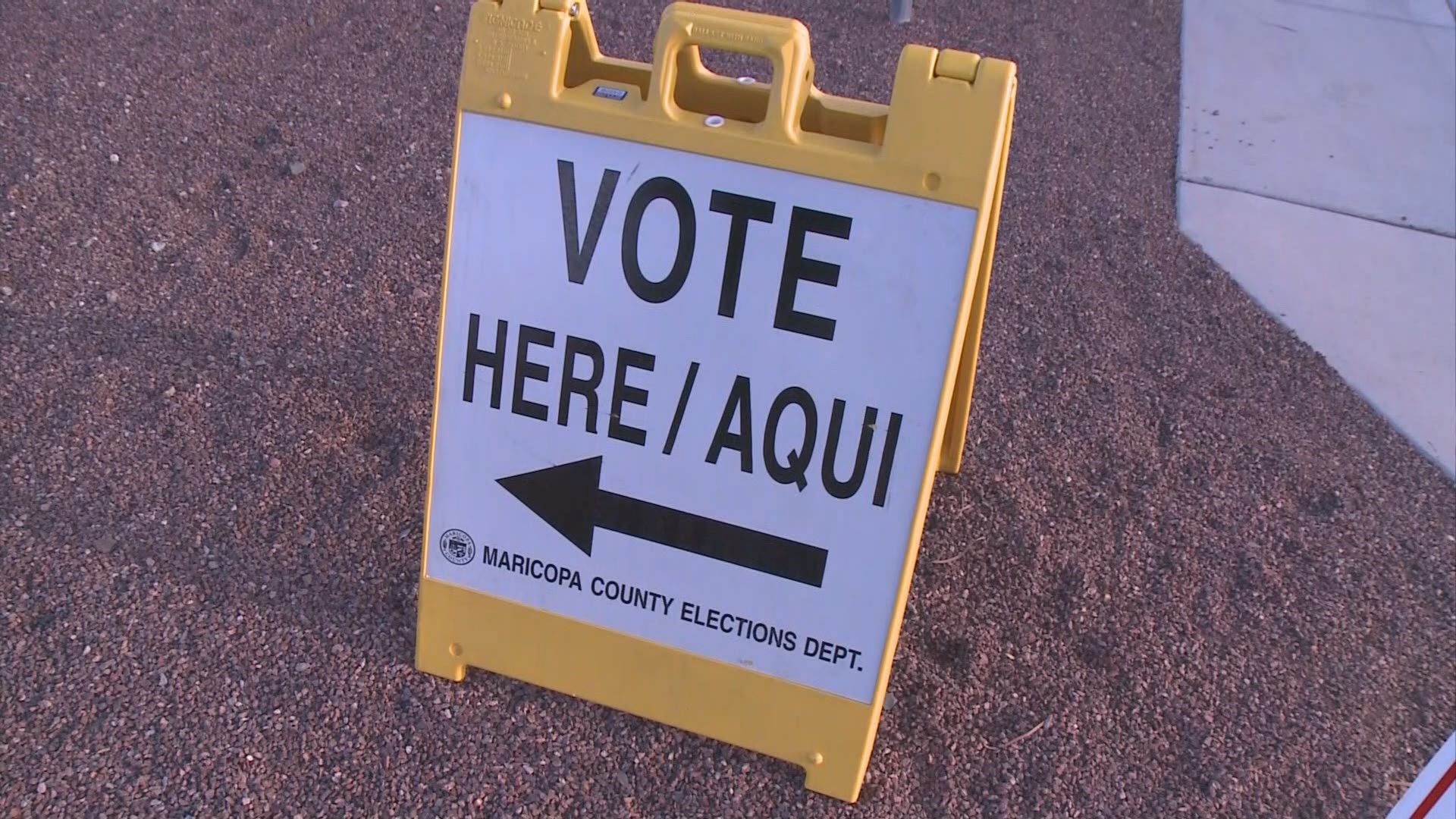 Early voting has started, and it can be exciting to find your ballot waiting for you in the mail.

It can also be exciting to head to the polls on Election Day. But even if you feel the urge to let everyone know you performed your civic duty, think before you post.

In fact, posting photos of your ballot is illegal in many states. In Arizona, the law is a bit ambiguous.

Arizona bars photography within 75 feet of polling places. But according to the Associated Press, the Legislature changed the law that barred showing photos of completed ballots in 2015 to allow posting of early ballots on social media.

Laws are fuzzy in some other states as well, where ballot photos are outlawed but selfies inside voting booths are OK.

Here is a list of states were ballot selfies are legal, according to 2016 Associated Press data:

Here is a list of states where ballot selfies are illegal:

And here are the states in addition to Arizona where laws on ballot photos are a little more ambiguous, according to the Associated Press:

Arkansas: "Nothing in state law prohibits taking photos while in a polling place as long as it’s not disruptive or being used for electioneering purposes, but state law on sharing voter choices is unclear."

California: "Gov. Jerry Brown signed a bill in 2016 that repeals a 125-year-old law barring voters from showing people their marked ballots. The change will take effect nearly two months after the presidential election, but legislative analysts have found no occasion of the ban being enforced. The author of the bill, in fact, has been sharing constituents’ photos of marked ballots on social media since the law passed."

Delaware: "Has a policy against cellphones in voting booths, but elections Commissioner Elaine Manlove said: 'I don’t know that we can control what happens behind the curtain.'”

Iowa: "Law prohibits the use of cameras, cellphones or other electronic devices in voting booths, so Secretary of State Paul Pate has asked voters not to take selfies with ballots. Photos of absentee ballots are OK."

Maryland: "Bans electronic devices in a polling place except for the media. And even media members aren’t allowed to photograph a ballot that shows how someone is voting. But photos of mailed ballots are OK."

Missouri: "Law prohibits voters from allowing others to see their ballots if the intent is to show how they voted. Secretary of state spokeswoman Stephanie Fleming described ballot selfies as a 'gray area' and advises voters to check with local election authorities."

Ohio: "Has a longstanding prohibition against voters letting their ballot be seen with the 'apparent intention' of letting it be known how they are about to vote. The state elections chief has advised local election boards to consult their own attorneys about how to apply the law."

Oklahoma: "Officials recommend against it, noting that state law dating back about 40 years suggests it is illegal but outlines no penalties."

Pennsylvania: "Law prohibits someone from revealing their ballot 'letting it be known how' they’re 'about to vote.' But officials recently released guidance on electronic items in polling places that noted the recent court cases that “found a First Amendment right to take ‘ballot selfies.’”

Texas: "Bars photography within 100 feet of polling stations, so selfies are not allowed. Photos of mail-in ballots are OK."

West Virginia: "Electronic devices are banned inside voting booths, according to Secretary of State Natalie Tennant. Nothing in the law prohibits photos of mail-in ballots."