The 98-year-old still-working television legend is the third winner of the award that honors 'outstanding contributions to television on or off the screen.' 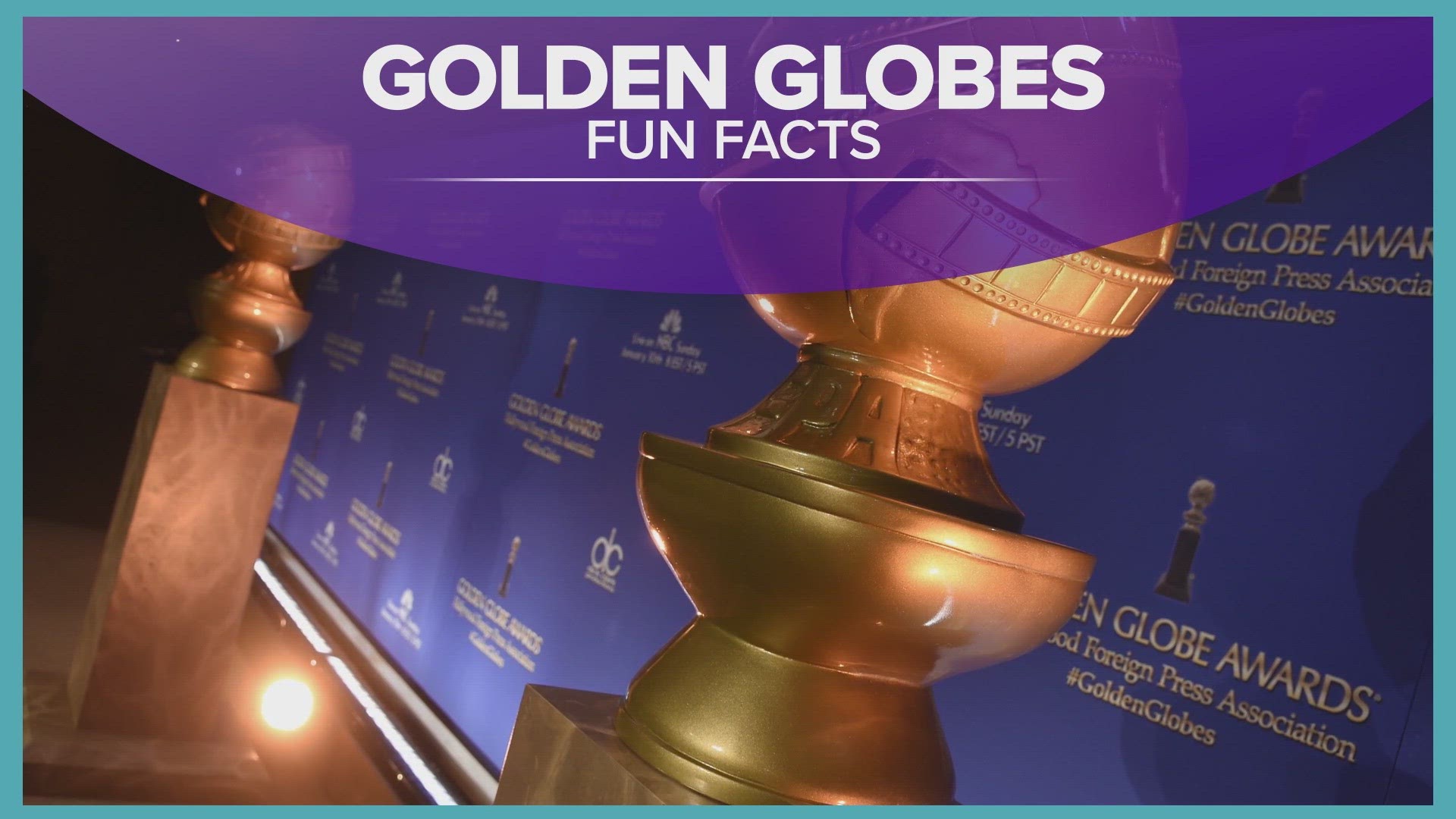 BEVERLY HILLS, Calif. — Norman Lear made TV relevant with “All in the Family” and more 20th-century sitcoms, and he's accomplished the same for himself as a working producer who's nearing his 99th birthday.

But Lear was modest as he accepted the Carol Burnett Award for his decades of achievement — and the decades themselves — at Sunday's virtual Golden Globes ceremony.

“I am convinced that laughter adds time to one’s life, and nobody has made me laugh harder, nobody I owe more time to, than Carol Burnett,” he said, speaking by video from a living room armchair. He looked dignified in a suit, but with his trademark white boat hat adding an impish touch.

“I've had a lifetime of partners, performers, associations and creative talents for which I am eternally grateful,” Lear said, adding there would be “an entirely different Norman Lear here with you tonight” without them.

The first partnership, with Ed Simmons, led to working for Dean Martin and Jerry Lewis on “The Colgate Comedy Hour." They would also work on “The Martha Raye Show.'”

Those 1950s series launched the career that included the hit comedies “Maude,” “Good Times," “The Jeffersons” and “One Day at a Time." The latter was rebooted in 2017 by Lear and a new team of producers, this time with the focus on a Latino family.

“At 98, he’s still making television and still making trouble,” actor-comedian Wanda Sykes said in her narration of the Globes' filmed tribute to Lear.

His series tackled racism, feminism and other social issues that had been taboo on TV before Lear and then-partner Bud Yorkin broke through with “All in the Family." Lear was politically active off the screen and as a proponent of civic responsibility, which included buying a copy of the Declaration of Independence for a national tour of the document.

Lear has received a wealth of awards and honors: He was part of the inaugural group of inductees to the Television Academy Hall of Fame in 1984, has six Emmy Awards, and received a Peabody Lifetime Achievement Award and a National Medal of Arts.

On Sunday, he said family has been central to his life, giving a shoutout to his wife of three decades, Lyn Davis Lear; five daughters and a son, who range “in age from 25 to 74,” and four grandchildren.

"At close to 99, I can tell you that I've never lived alone. I've never laughed alone. And that has as much to do with my being here today as anything else I know,” said Lear, who was born in July 1922.

He ended his remarks with the catchphrase that Burnett used on her long-running variety show, and a matching tug of the ear.

“So glad we had this time together,” he said.

RELATED: At bicoastal Golden Globes on Sunday, 'Borat' could triumph