Gabrielle Giffords speaks at DNC about her 2011 shooting

Struggling to speak herself, Giffords recounted her difficulty recovering from the 2011 shooting that nearly took her life. 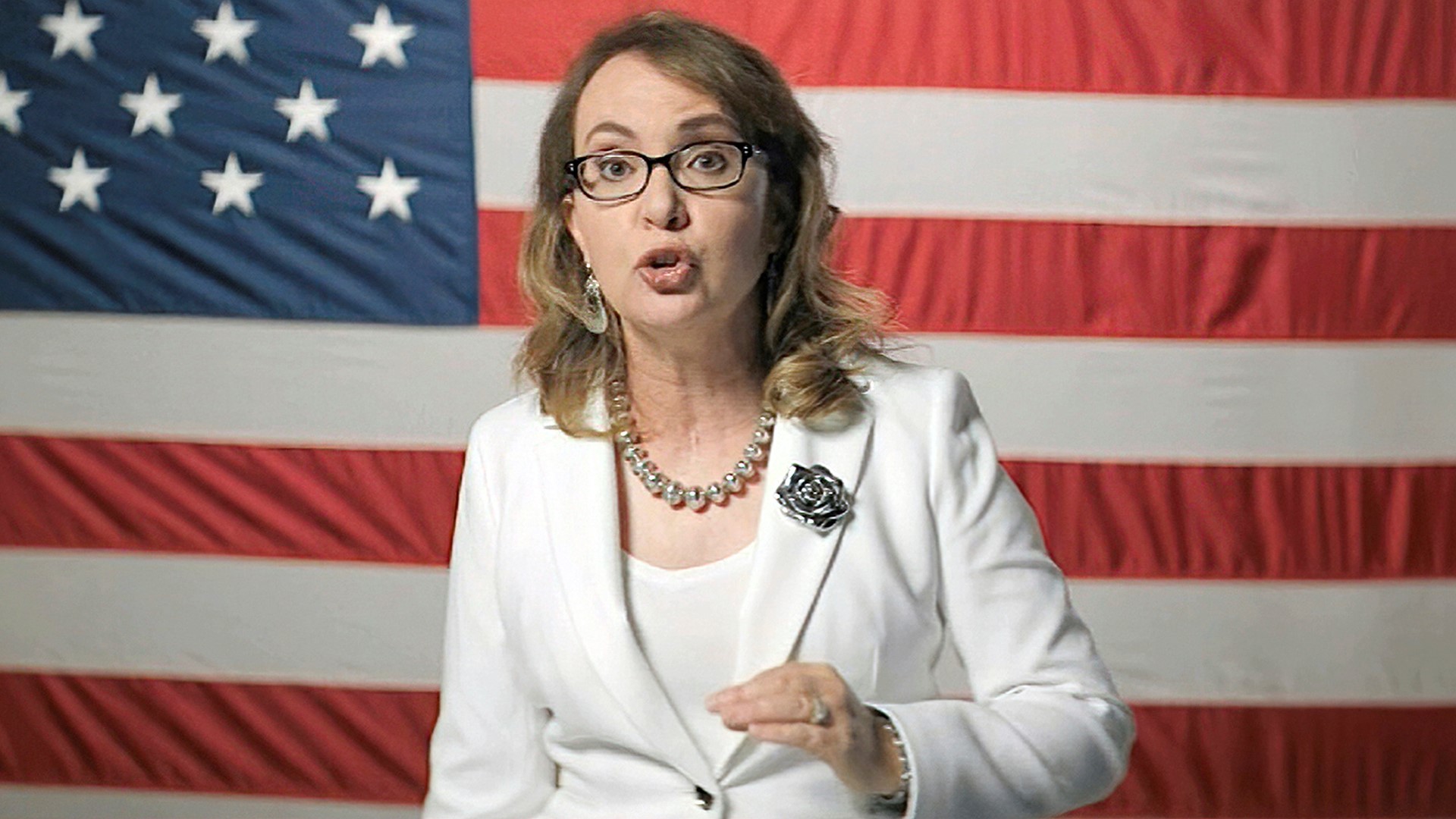 WASHINGTON — Former Arizona Rep. Gabby Giffords is calling on Americans to speak out to combat gun violence, “even when you have to fight to find the words.”

Struggling to speak herself, Giffords recounted her difficulty recovering from the 2011 shooting that nearly took her life.

Giffords said during brief remarks at the Democratic National Convention on Wednesday night: “Confronted by paralysis and aphasia, I responded with grit and determination."

The former congresswoman added: “Today I struggle to speak. But I have not lost my voice.”

Mark Kelly, Giffords' husband and the Democratic candidate for U.S. Senate in Arizona, said it was the longest speech Giffords has given since she was shot.

"She reminds me every day to never give up," Kelly tweeted.

.@GabbyGiffords is one of the toughest people I know. She’s fought so hard for her recovery and to regain her speech. And tonight, she gave her longest speech since she was shot nearly 10 years ago. She reminds me every day to never give up. https://t.co/9BhyTQhbSw

Since the shooting, Giffords has become a leading gun control advocate and frequently speaks out on the issue. She told viewers that Joe Biden was there for her after the shooting and that they must participate in the November election to be “on the right side of history.”

“We can let the shooting continue, or we can act,” she said, adding: “We can vote.” 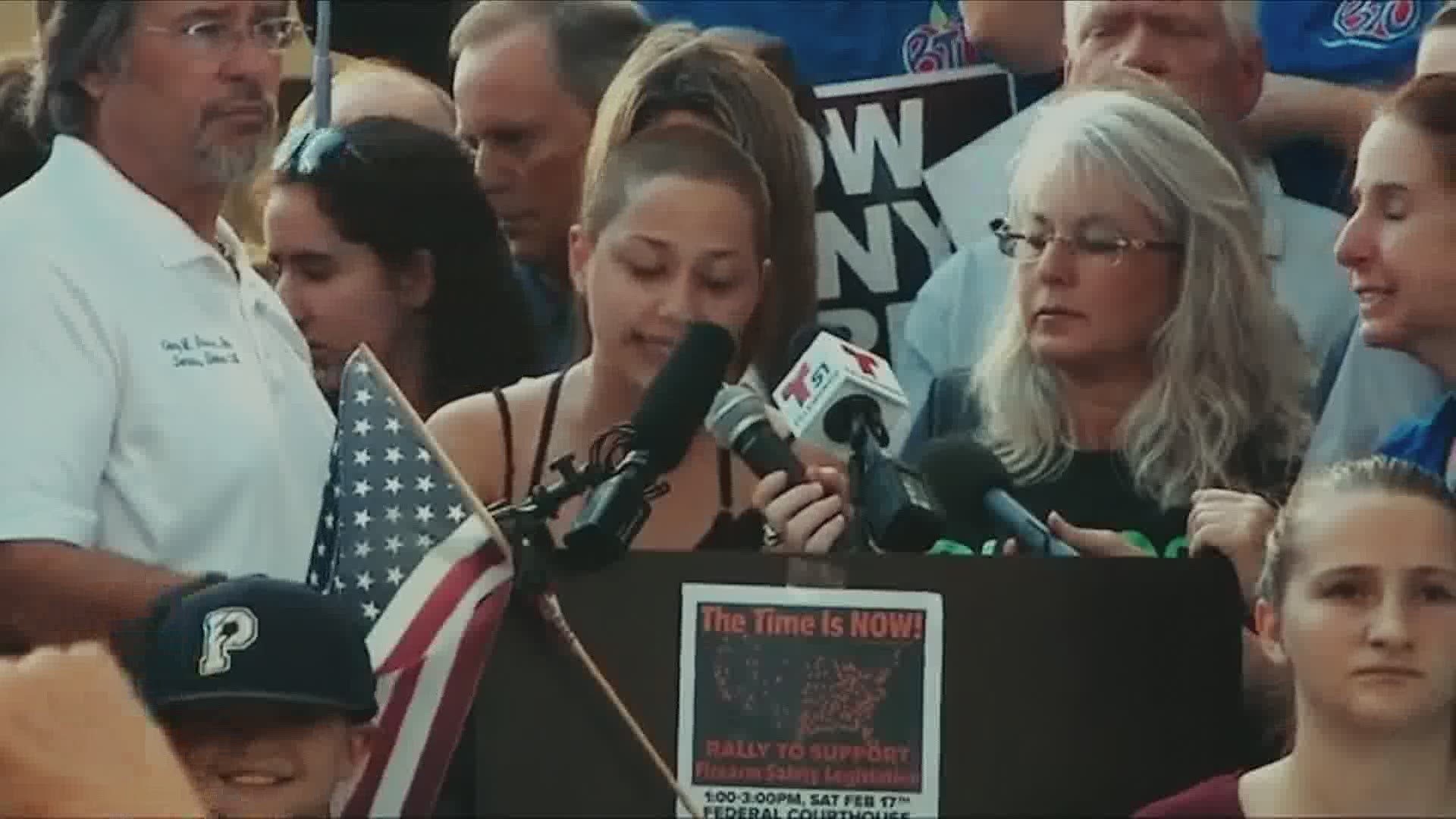 RELATED: 'Can’t be another woulda coulda shoulda election': Hillary Clinton to reflect on 2016 in DNC speech

RELATED: Obama to warn democracy on the line in Democratic convention speech 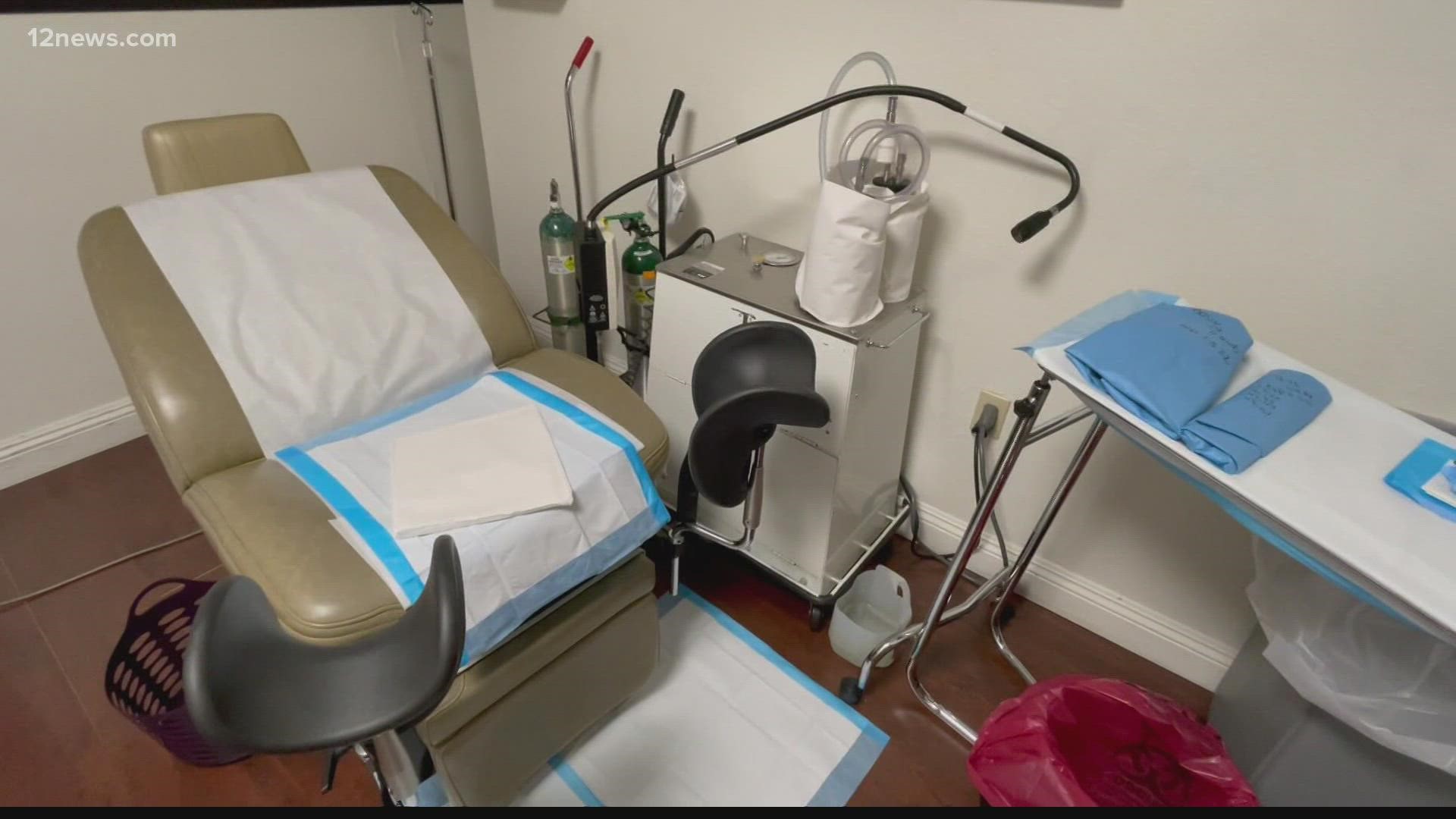