Bathroom privacy up in smoke as Alabama school combats vaping

A high school in Alabama has decided to remove some of the stall doors in the boys' restroom. 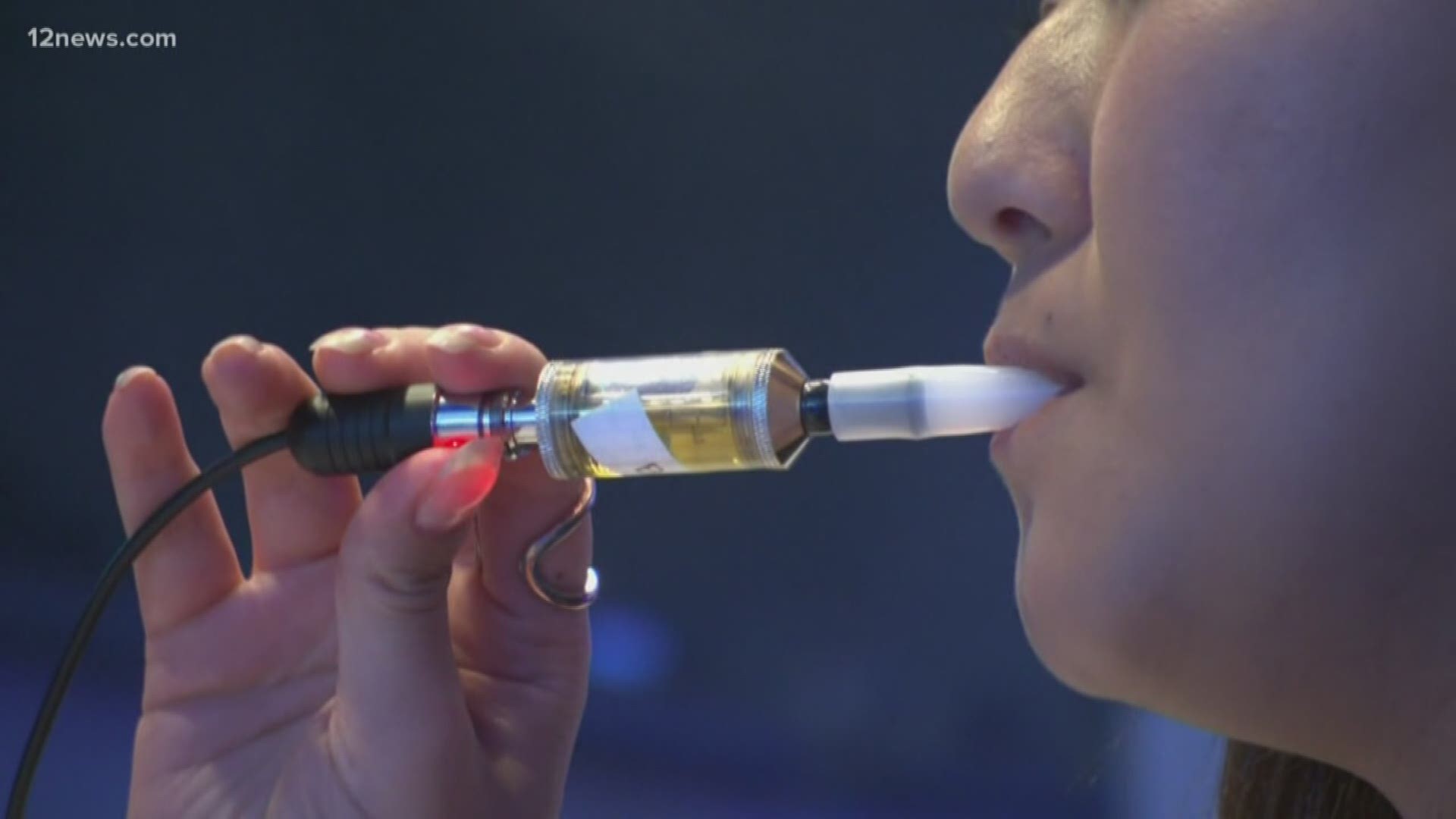 EDITOR'S NOTE: The above video discusses how Arizona is responding to the vaping dangers for teens.

FLORENCE, Ala. (AP) — An Alabama high school has decided to remove some of the doors from its bathroom stalls in an effort to stop students vaping in campus bathrooms.

Wilson High School Principal Gary Horton told WAFF-TV the removal of some of the stall doors in the boys' restroom comes two weeks after a student vaping in the bathroom passed out. He says students sneak off to vape every day in the bathroom.

Parent Rachel Munsey says she didn't agree with the tactic saying the school took away the "only private place... they can do their business."

Parent Brandon Campbell says the school should instead use hallway monitors.

Horton says the door removals could be temporary while the school figures out another solution.